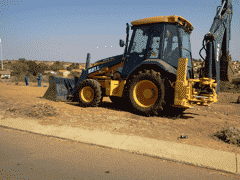 Construction underway for the park

EASTERN CAPE – Youth volunteers have helped build over 30 homes for destitute beneficiaries over the past month in a project aimed at skills development in Pungulelweni village, Ntabankulu, in the Eastern Cape.

Volunteers aged between 18 and 35 years old were involved in a youth brigade programme organized by the Department of Human Settlements in response to a call for the upscaling of government interventions for youth development.

“The youth gain artisan development, employment enterprise development and professional development. Over 200 young people have been trained since the programme started and have gone on to receive further technical training through training and vocational institutions,” she said.

The MEC said while the programme is intended to empower unemployed youth, it was also intended to address the housing backlog in the Province.

“According to the statistics report of 2016, there are 1.7 million households in the province. Of these 471 698 households are situated in rural areas, so the department is prioritising human settlement developments in rural areas,” Sauls said.

“Well, there is a lot of work that lies ahead when it comes to the provision of services, we are engaging with the MEC going forward, and we are getting positive feedback and this is proof to that,” said Mgoduka, referring to the newly built houses.

The mayor also donated furniture to one of the new home beneficiaries which is a child-headed home. The programme trained more than 30 youth unemployed in developing more skills.

One of the volunteers, Zanele Mqiqwa, said they were all excited and keen to gain more skills and eventually be employed.

According to the beverage manufacturer, more South Africans are choosing its no- and low-calorie range but declined to reveal sales figures.

One in five South African children under the age of five suffer from stunting.This is according to the recent South African Demographic and Health Survey that found that stunted children suffer delayed growth and their brains don’t develop as they should. 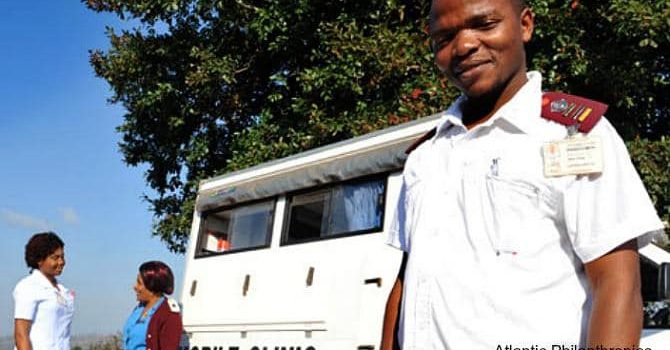