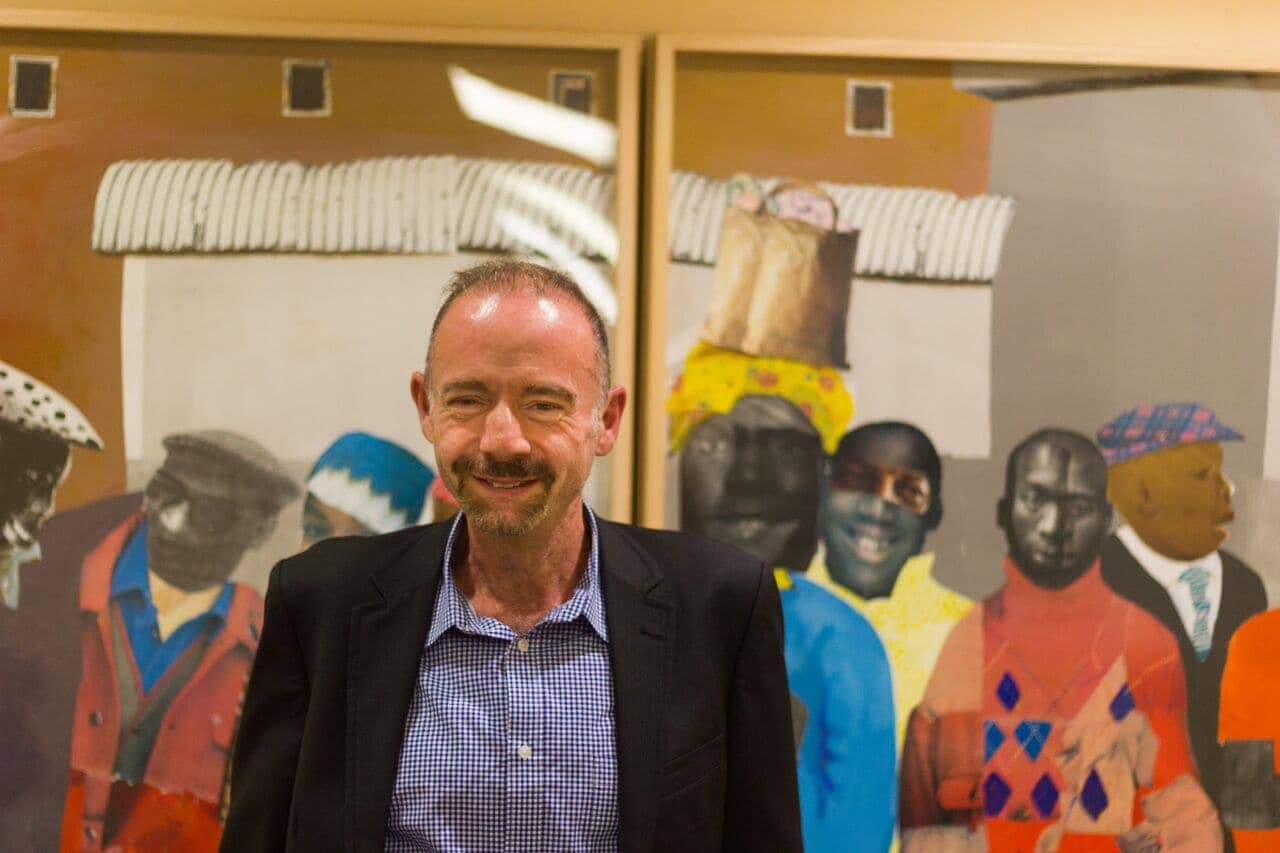 Timothy Ray Brown, aka "the Berlin Patient" - the only person in the world who has been cured of HIV.

Timothy Ray Brown is one in 70 million – the only person in the world who has been cured of HIV. 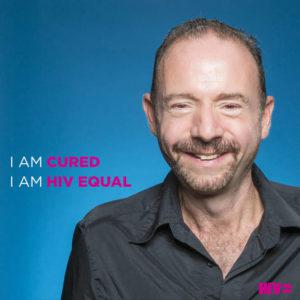 The slight man with a dry sense of humour addressed students at the University of Cape Town yesterday – and his story is laden with suffering.

“I have had two life sentences,” 51-year-old Brown told his audience. “I was infected with HIV when the only treatment was AZT [an antiretroviral medicine with many side effects]. Then I was diagnosed with acute myeloid leukemia [cancer that affects the blood and bone marrow].”

Ironically, it was cancer that led to Brown’s cure. Although born in the US, Brown was living in Berlin in Germany at the time. There he came across Dr Gero Huetter, who decided to treat Brown’s cancer with a stem cell transplant.

But Huetter decided to experiment with Brown’s transplant. He actively sought out a donor with a rare genetic mutation called CCR5 “Delta32”. This mutation causes the body to produce CD4 cells that do not have CCR5 receptors. Without these receptors, HIV cannot bind to the CD4 cells and infect them.

It was a radical idea that “sounded like science fiction”, said Brown, who admitted that he was suspicious of Huetter’s plan and initially refused it.

“Fifty percent of stem cell transplant patients die and I did not want to die,” said Brown.

Brown eventually agreed when he was severely anaemic from the cancer. He received two stem cell transplants from the special donor – one in 2007 and another in 2008 when the leukemia came back.

“My partner at the time thought that my ARVs might interfere with the transplant so he persuaded me to stop them. He thought he was some kind of a doctor but he was a physical therapist,” said a cheery Brown.

No evidence of HIV – even in his brain

Nonetheless, Brown did stop his pills and hasn’t needed them ever since because there is no evidence of HIV in his body.

After finding no signs of HIV anywhere, Brown was introduced to the world as the “Berlin Patient” because he wanted to hang onto his privacy. But in 2010, he decided to identify himself to the public.

Brown knows that he is a scientific curiosity and that his body may well be “cut up and examined for HIV” after his death. But right now he has been enjoying Cape Town with his partner and he is happy to be alive – although his many treatments have left him with neurological damage that has affected his movement and speech. – Health-e News.