Home » News Articles » ‘Self defence is not about fighting back’ 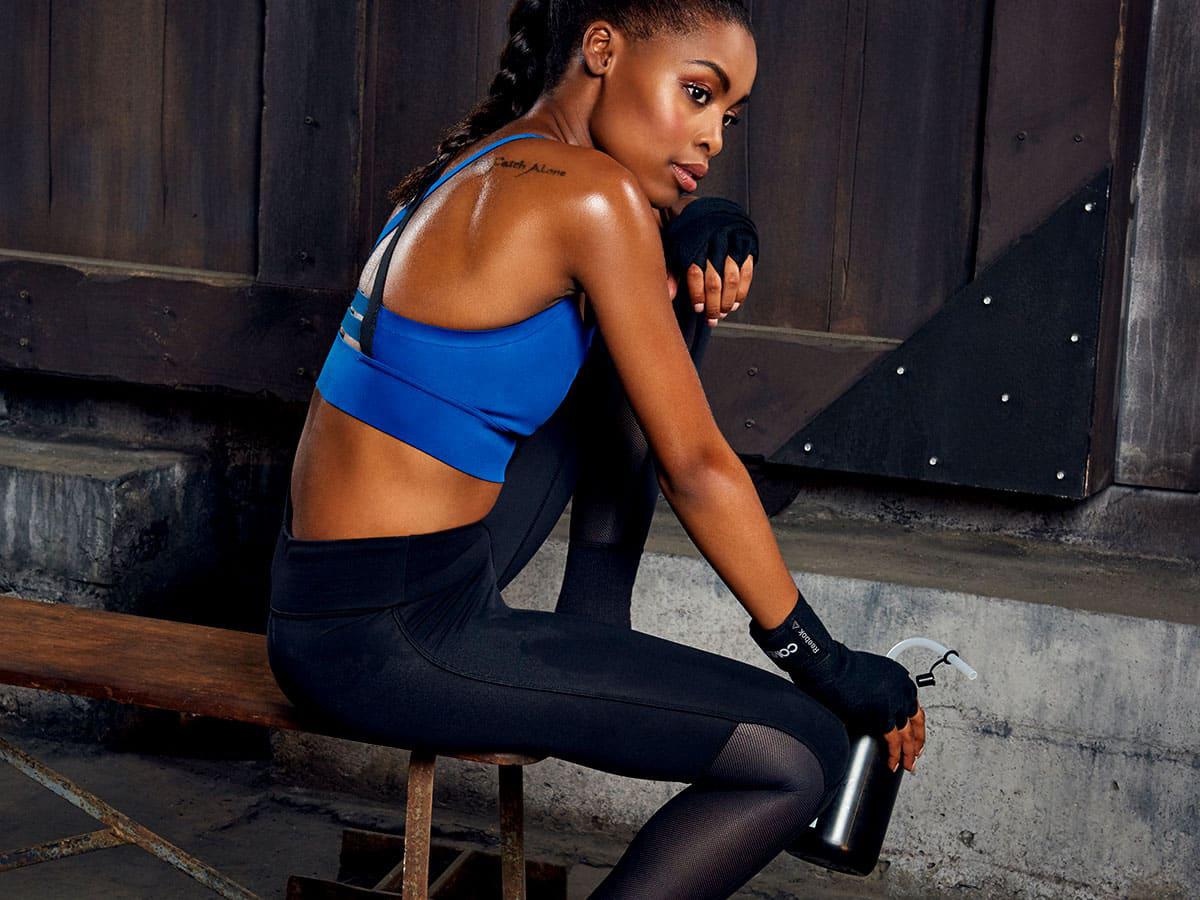 When it comes to a woman’s personal safety, self defence is as much about mind-shift change as it is about learning how to throw a punch writes Ufrieda Ho.

‘Self defence is not about fighting back’

K Naomi, the 25-year-old TV personality and sought-after brand ambassador, seems to have the world at her feet. But the one thing she knows she doesn’t have any control over is a guarantee of her safety.

“Every day on my Twitter timeline I see something about a female who’s gone missing or some kind of news about a woman being raped or killed.

How to become empowered

“I know I’m just as in danger as any other female. I go out, I meet people and I have to come home, it means I’m vulnerable,” she says.

So she decided to use one of her brand ambassador platforms to launch a self defence campaign to teach women basic moves that could empower them to escape from an attacker.

Her #PrettyLethal campaign was held this winter. It saw dozens of women sign up for an hour-long training session with professional trainers at Fight Club gyms across Johannesburg.

Rudi van der Westhuizen, owner of Fight Club gyms, says for him the #PrettyLethal training sessions were most successful in giving women a way to shift their thinking about being helpless.

“Self defence is not about fighting back. It’s about creating an opportunity to get away. For a lot of the women who arrived for the sessions, they never even played rough with their siblings growing up but this was about letting them see that they also have this other tool that they can develop,” says Van der Westhuizen.

Top tips to fight off an attacker

He says so much of today’s industries are driven by fear, coupled with society’s conditioning that women don’t fight back and that physical toughness is not “appropriately feminine”.

He has no delusion either that a single self defence class can give someone the guarantee of safety. Not even professional fighters or trainers have that luxury, he says. But Van der Westhuizen does believe regular practise is a starting point and builds preparedness should someone find themselves in a vulnerable position.

His top tips to fight of an attacker: don’t panic; be confident in your body’s ability (like using an elbow jab, a strong kick or a well-placed punch); strike at an attacker’s most vulnerable body parts (like the groin area, eyes and neck); don’t stay and fight – use the seconds the attacker is immobilised to get away.

“Some of the women did arrive a bit awkward at first. They were uncertain of what they could or could not do. In the end it was so inspiring to see them leave with a different kind of confidence in their bodies and being able to practise some self defence moves,” says K Naomi.

For her, self defence is part of empowerment. Her top take-aways from the sessions were: always be aware of your space and of the people around you; trust your body and build that confidence by knowing the way your body moves and works; and look after yourself – from health and fitness to mental strength and the company you keep.

This story is part of Izwi lami, a sexual violence awareness campaign started by Health-e News. The campaign allows survivors to share their stories of surviving sexual violence through SMSing ‘endrape’ to 38006. This will also connect them with counselling services in their province and direct them to a campaign petition calling for packages of care to be provided for survivors in all health facilities across the country: http://www.amandla.mobi/care_for_rape_survivors . The SMS service is free, anonymous and shared with their consent to provide words of encouragement to other survivors. –