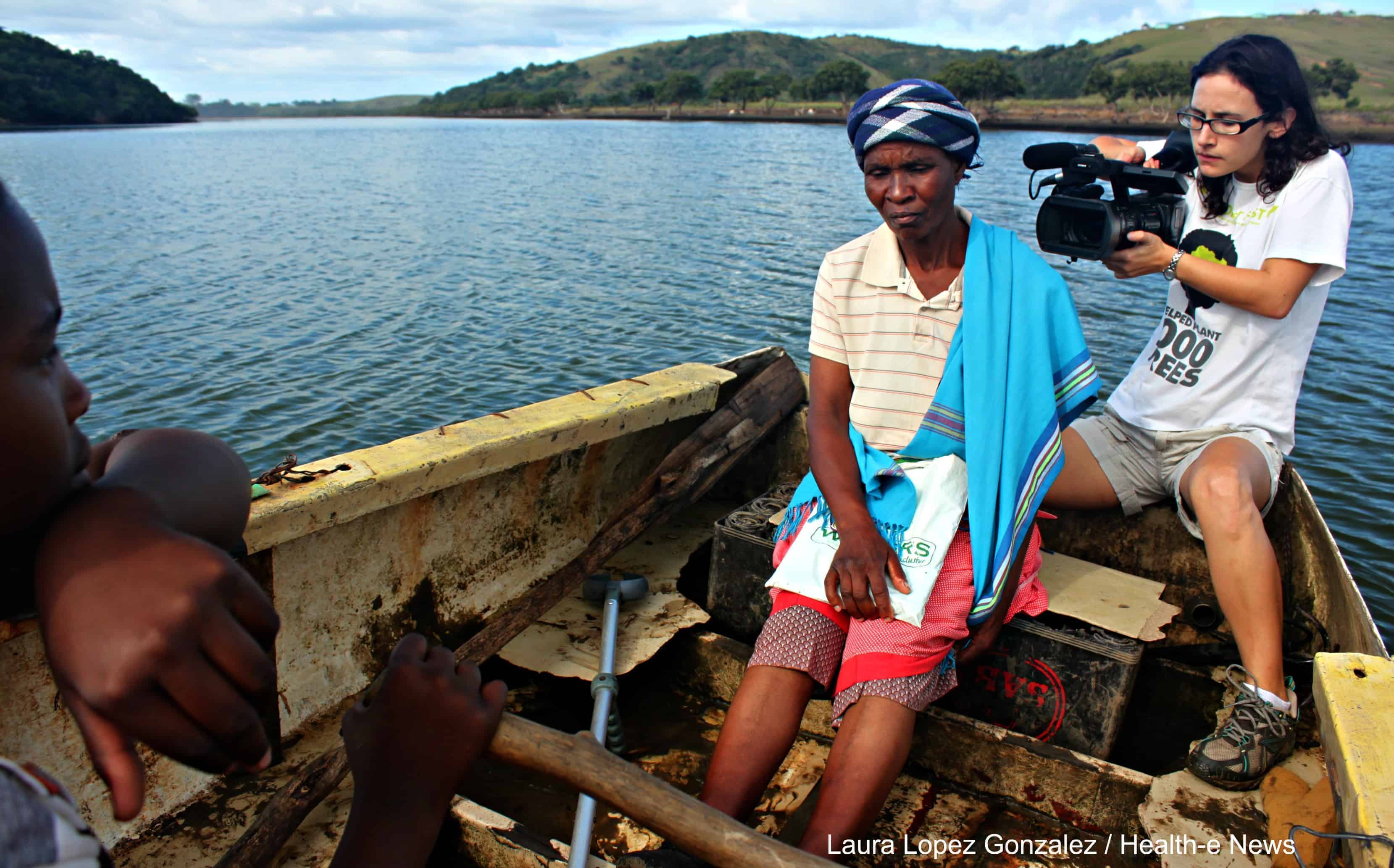 Health-e’s former TV journalist, Kyla Hermannsen (pictured), was part of a winning entry for a series on Esidemini. Two of the documentaries were produced while she was at Health-e.

Health-e News is proud to announce that our former TV journalist, Kyla Herrmannsen, was part of a team that won the TV feature award at the 2017 Vodacom Journalist of the Year (Northern region) for a series on Esidimeni that was produced partly while she was working at Health-e.

Health-e journalists covered the Esidimeni tragedy from the start, and were the first to report on some of the deaths of over 100 mentally ill patients, who died after being transferred from a stable facility, Life Esidimeni, to unregistered NGOs.

“Journalism can influence awareness of what is happening in our country and drive public discourse. Months of investigation resulted in a series of reports that were thoroughly researched, poignantly told, well shot and edited – and exposed conditions contributing to the death of one of the subjects. This impactful reporting was subsequently even used during the official investigation,” according to the judges.

The other members of the winning team were freelance cameraman Shamiel Albertyn, and Ashley Market, Tshepo Dhlamini and Tshidi Lechuba of eNCA’s Checkpoint.

Health-e’s mult-media journalist, Kim Harrisberg, was also commended for her online feature, “Matriarchs of Mthatha”, which she produced for Al Jazeera. The judges remarked on “the infusion of human interest” in the story.

The winners of this category were Laura Grant and Alastair Otter, freelancing for Passmark and Times Live, for “Hidden danger: asbestos in Gauteng’s schools”.