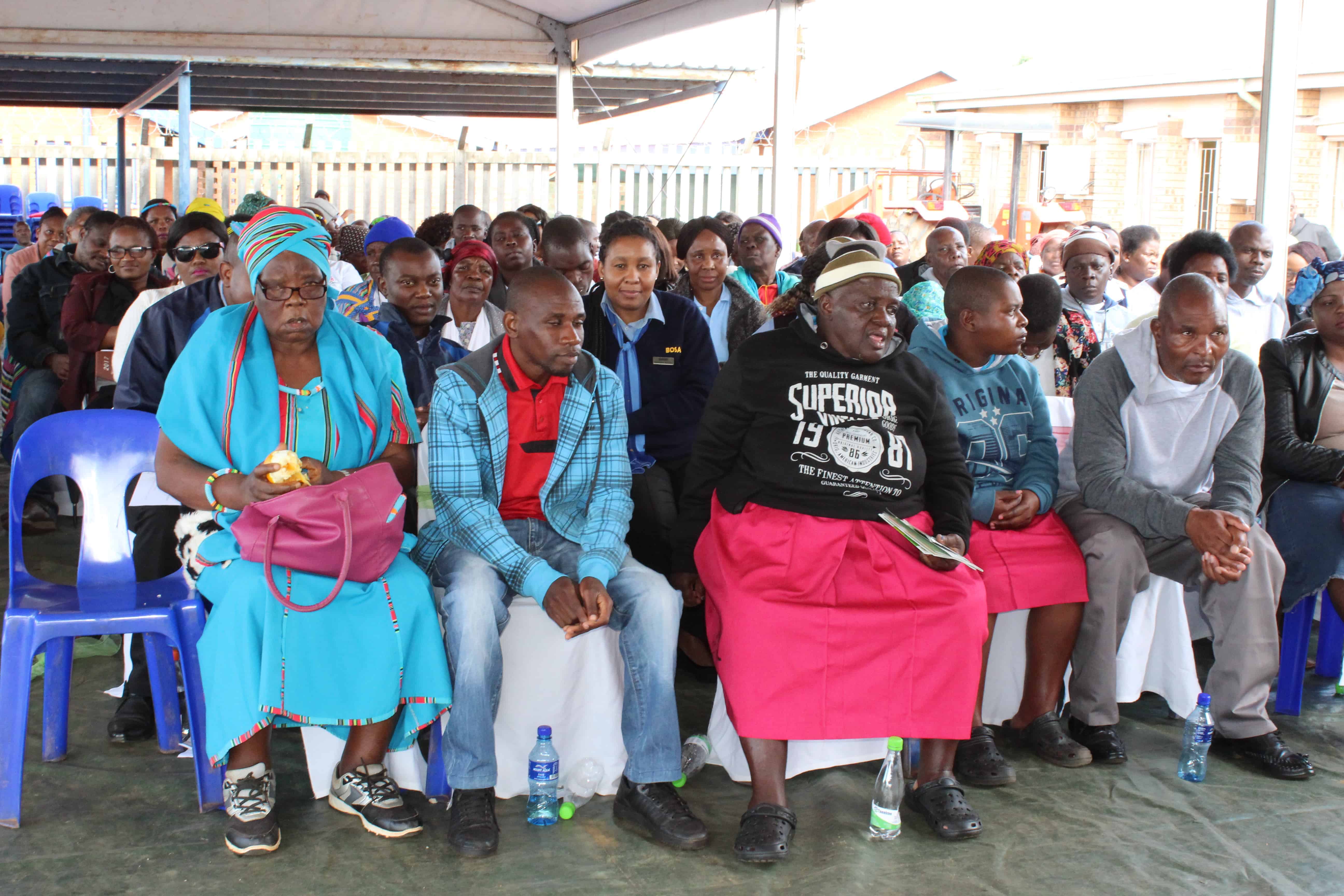 LIMPOPO – Families who refuse to look after mentally ill relatives, stigmatisation of the issue by communities, minimal patient visits and a shortage of water are plaguing the running of the Hayani Specialised Psychiatric Hospital, outside Thohoyandou.

Acting CEO of the hospital, Robert Lavhelani said “We have the challenge of families who just come here and dump their mentally ill siblings. They never bother to visit again to monitor their progress. Some of the patients have been living here for years without their family having ever visited them.”

Lavhelani was speaking during a recent celebration hosted at the hospital to celebrate mental health month.

He said that families who neglect mentally ill patients fuel the stigma against mental health. 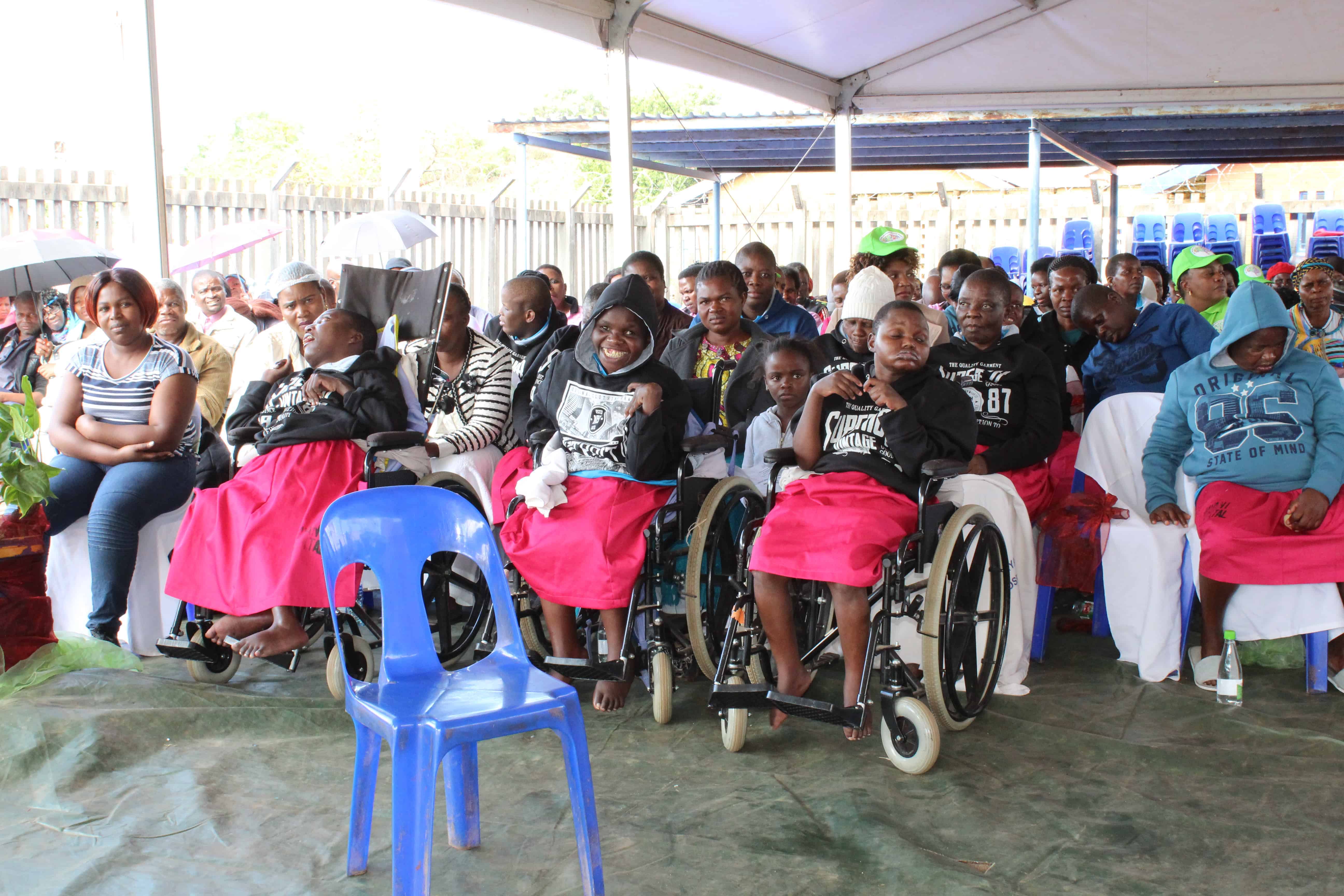 “We have managed to track down some of the families of patients who have been with us for many years. But when we try to re-unite them, the families swear and insult us, saying that they have nothing to do with people who are mentally ill.

“These are some of the things which negatively affect the work we are doing with our patients. Families must also play their part for us to end the stigma around mental illness,” he said.

Hayani is the only hospital in Vhembe able to accommodate all patients suffering from mental illnesses.

The hospital, which is situated at Makwarela township, also faces a shortage of running water.

Lavhelani said they have been trying to raise the issue with the Vhembe District Municipality for “quite some time now”.

Mashudu Netshifhefhe, a former patient at the hospital, said the stigma associated with mental illness made it difficult for patients to cope when they were finally discharged from the hospital.

“Life becomes even harder when people know that you have a mental illness. They treat you like a dog and even your closest family members distance themselves from you. Some people, when they see you, they run for their lives,” said Netshifhefhe.

Life becomes even harder when people know that you have a mental illness. They treat you like a dog and even your closest family members distance themselves from you.

He has been living with bipolar for more than 10 years. He was diagnosed after he was retrenched from work.

“People need to be taught that a mental illness is like any other disease and can be treated if the patient takes their medication correctly. We need support from society, friends and family members for us to be well. We did not chose to have all these mental illnesses. And those who do not have supportive family members must join churches when they are discharged, as pastors will never discriminate against them but will support them to be better individuals,” added Netshifhefhe.