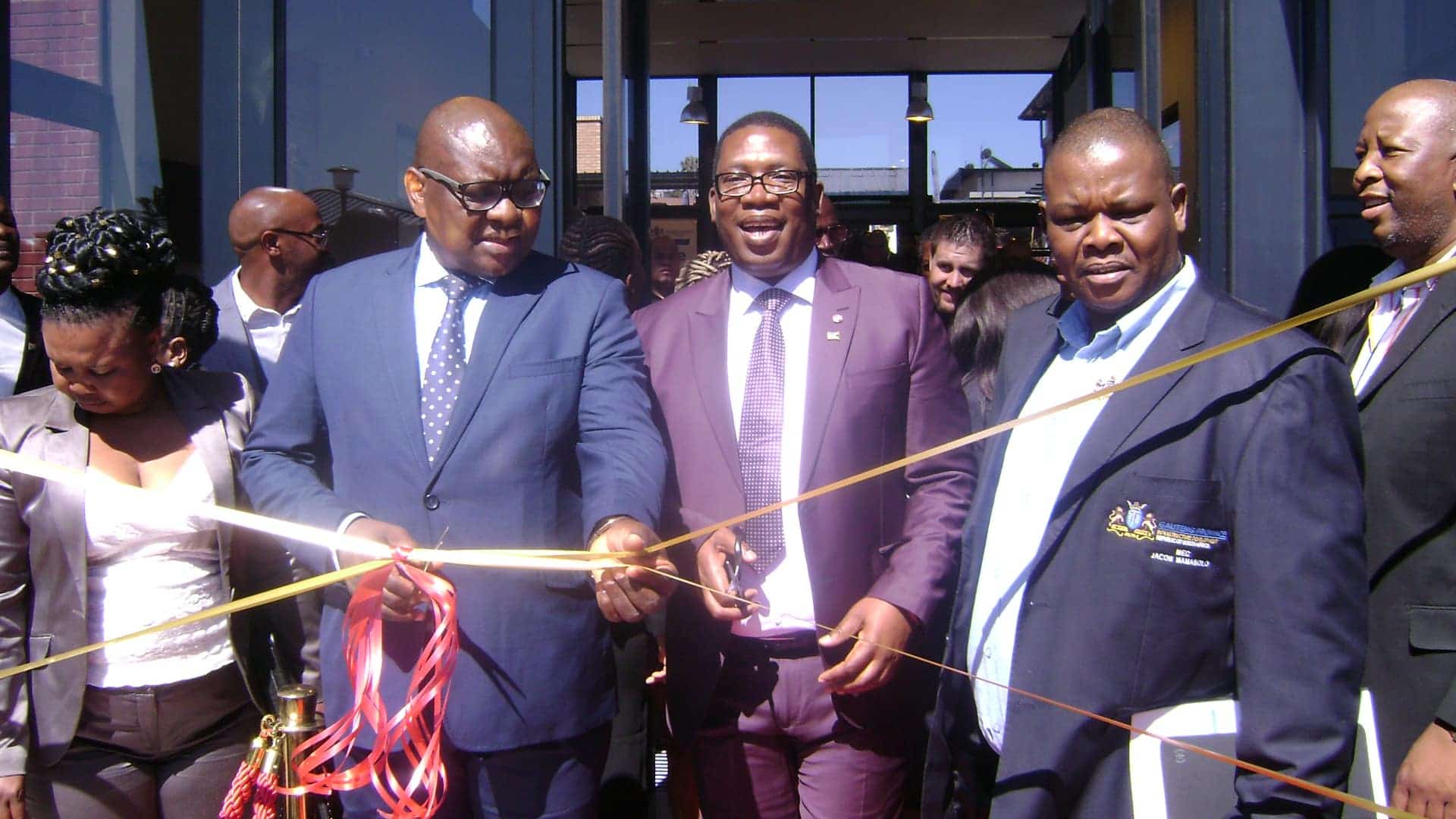 Retired teacher Constance Mngomezulu, one of the founders of the Nokuthula Centre and Special School, was close to tears at the opening of the school’s new premises as she witnessed her dream finally realised

The school opened to its brand new facility in Lyndhurst earlier this month, with Mngomezulu invited as a guest at the occasion, as she was one of three people who originally opened the centre 33 years ago.

She remembers how they used to cramp up in a small facility at a nearby clinic as a new school aimed at teaching learners with severe intellectual disabilities.

They realised this was not a long term solution, so while the Gauteng Education Department was looking for a permanent solution, they were then moved to an abandoned factory warehouse in the Marlboro industrial area. Now they can’t wait to actually occupy the new school early next year.
“Since 1998, we’ve been begging and nagging the department for the new school. We are happy finally that the dream has been worth waiting for so long,” she said proudly when the state-of-the-art special school that has cost R300-million to build was finally revealed.

About 500 learners with disabilities will be accommodated at the school. There is lodging for boarders as well as world class sports facilities.

At the opening of the Nokuthule Centre, Gauteng Infrastructure MEC Jacob Mamabolo explained how the place has been designed and built according to the latest practices, meaning it will be easily adaptable and able to handle extreme weather changes easily.

“When it is cold, it will be warm inside the walls of this school, and when it is very hot outside, it will be cool inside,” he said, urging the community to be proud of the new facility and think of it as belonging to the people rather than seeing it as government property.

Education MEC Panyaza Lesufi and Gauteng Premier David Makhura were also at the event, where it was announced that all the specialised services needed by Nokuthula learners, such as physiotherapists, social workers and medical staff, would all be available within the school.

Lesufi said learners with special were regarded as first class citizens who deserved to be taught at first class facilities, and that parents should not hide their children with challenges away from society and rather bring them to Nokuthula.

“They must come to school because they too have the future,” Lesufi said.

He promised more special schools would be built in Gauteng, which currently has 18 such schools. He said the target was 25 special schools before the end of 2019. – Health-e News.