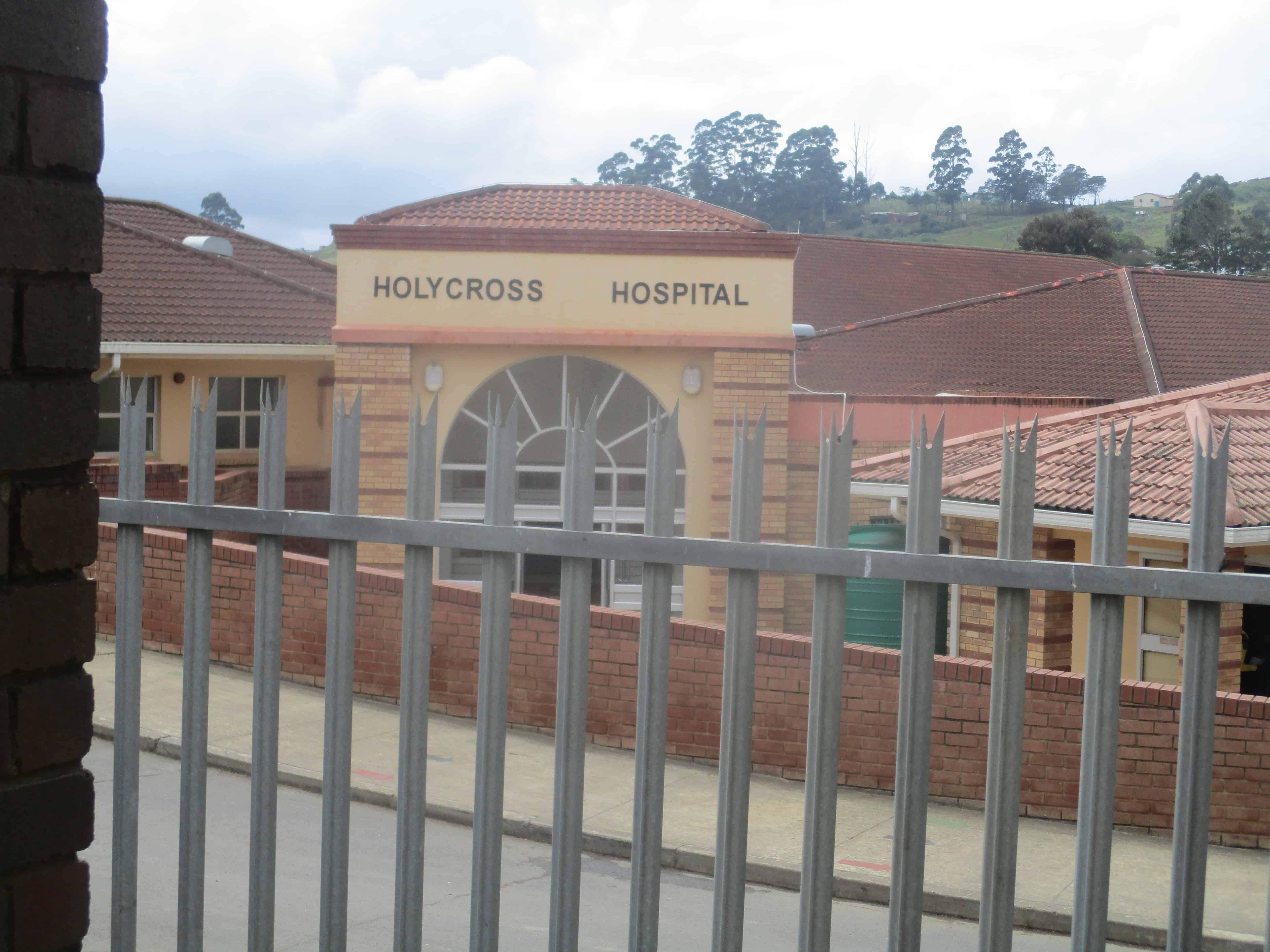 EASTERN CAPE – Holy Cross Hospital nurses might find themselves without accomodation come January 2018. This follows a notice of eviction granted by Anglican Church Mission authorities who claim that the land on which the nurses’ home is situated is owned by the church.

The eviction notice orders all nurses occupying the nurse’s residence to vacate the building before January 2, 2018.

Anglican Church Bishop Thanduxolo Magadla says the mission’s aim is to renovate the building occupied by the nurses.

“We have indeed submitted a letter to the nurses requesting them to find alternative accommodation. However we have not engaged in talks with the hospital management we just want this to occur in a harmonious manner.”

But according to hospital board chairperson Mthuthuzeli Sinukela, the eviction has not been “carried out harmoniously” and nurses have complained of being harassed.

“The church does not communicate with hospital officials and rather it communicates directly with occupants by filing the eviction letter directly to them. We are a bit disappointed by this manner of approach.

He said the hospital planned to communicate with the mission to find common ground.

“However, if that fails we will be forced to resort to courts of law. The hospital has been using that land for more than a decade now and suddenly they are claiming ownership. This is a general problem faced by hospitals and schools that were built by missionaries – they end up being claimed by churches. We have brought this to the attention of the government, however there is no solution to the situation just yet.”

Community member Dumisani Mbangatha said the news was very disappointing, as the community – including the church members – depend to the services provided by the hospital.

“If there is no solution to the matter, as the community we vow to embark on a march to demand the church withdraw its claim. If the nurses have no proper accommodation our communities could be crippled. We have enough problems at the hospital. The church should not be adding salt to an open wound,” Mbangatha said.

“The leaders of the church came here to preach the word of God so therefore they should only perform the duties of preaching the gospel and leave the issues of land to us.” – Health-e News.