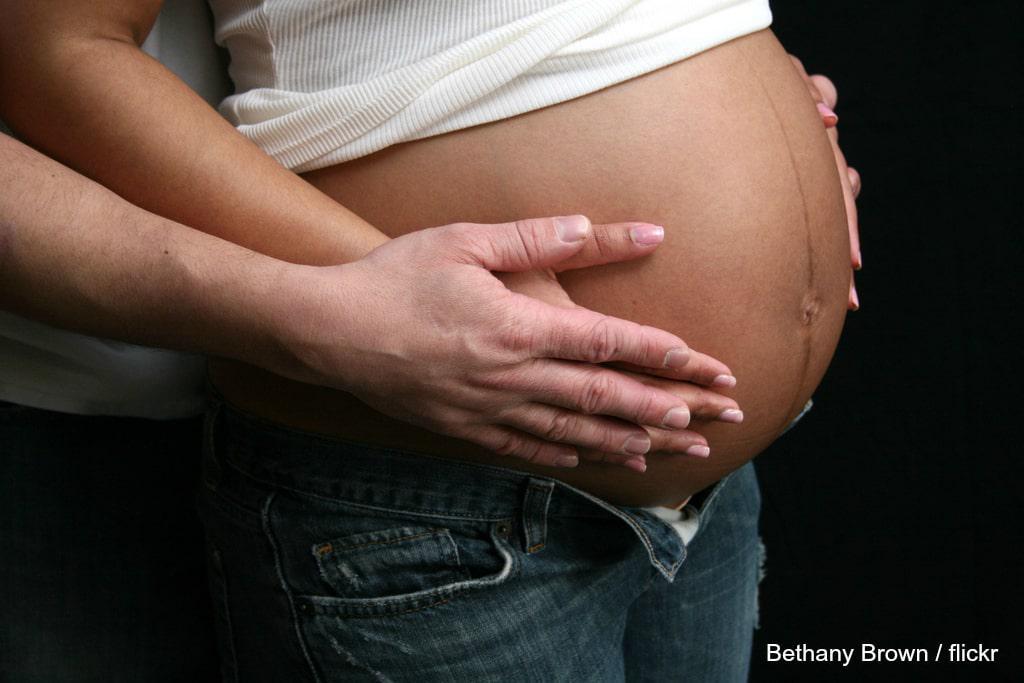 A Mpumalanga woman who developed high blood pressure during her pregnancy deeply regrets having stopped taking her medication and switching to traditional medicine after her baby boy arrived early and survived for only one day.

Now the grieving mother wants others to hear her story so that they can learn from her mistake.

Rose Mkhize developed complications with her pregnancy as she was suffering from hypertension and decided to stop the medication the midwife had given her. During her second trimester she started getting sick.

She did not report her illness to her midwife as she knew she would be advised to continue with the treatment prescribed for her. However, her in-laws were insisting that she use traditional medicine.

“Because our unborn child was a boy, my in-laws were so excited and convinced me even more to use the traditional medicine. I didn’t want to disrespect them so I stopped taking the high blood pressure treatment and began using the medicine they suggested. Even when the sickness didn’t stop I continue, because I was told that a boy child will make anyone sick,” Rose Mkhize said, explaining why she chose to ignore medical advice.

Throughout the pregnancy Mkhize and her husband hoped and planned to welcome their son. But they only got to spend one day with him.

“My wife and I didn’t know that high blood pressure during pregnancy could be a life-threating, or that it could claim the life of our only son. I guess some hopes don’t come true. Before the C-section was done because her condition was very bad, my wife spent weeks in the hospital for a close monitoring. Our precious baby boy, Junior Siyabonga Mkhize, was born prematurely only weighing 600 grams and lived just for a day,” said Andrew Mkhize, the heartbroken father.

The grieving parents said they were grateful to have had the chance to spend some time with their baby, even though it was not very long.

“We are lucky because some parents don’t get to have any time at all with their baby. But by the way he looked, deep down in our hearts we knew he will not survive.”

Midwife Zanele Gwebu said: “We understand that in some families culture is important and traditional medicine is still regarded as the only option to good health. But traditional medicine can cause more harm than good because it’s not tested, and we don’t know the side effects. That’s why we highly recommend that pregnant women avoid taking any type of traditional medicine, especially women living with chronic conditions.

“If they take muti it could be life-threating to both mother and unborn baby. To all pregnant women out there, please take our advice because we know what is good for you and your baby.” – Health-e News.