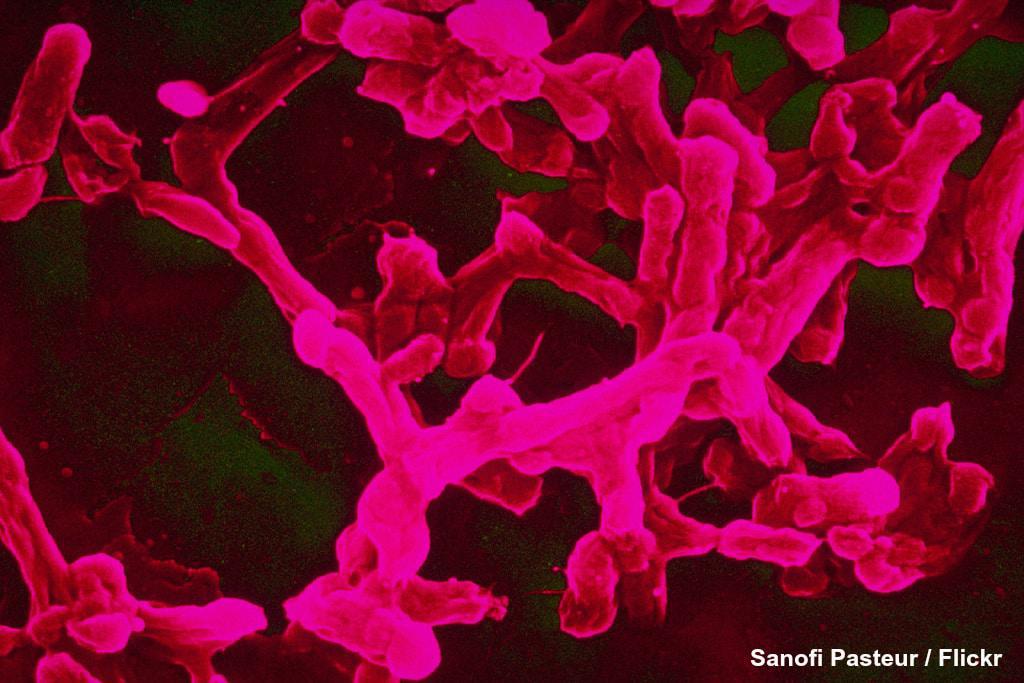 Despite South Africa’s listeriosis outbreak death toll having topped 100 and confirmed cases numbering well over 800, Joburgers appear not to be concerned about taking precautions against infection.

Call for more awareness on listeriosis

Despite the outbreak having featured in news coverage, several interviews with Health Minister Aaron Motsoaledi being broadcast and City of Johannesburg officials distributing pamphlets at the taxi ranks, malls and the train stations people, in general, appear to remain unconcerned.

Many Alexandra elderly and pregnant women – the groups most vulnerable to listeriosis – appeared to have little or no information at all when interviewed by Health-e News. People struggled to pronounce the word listeriosis and asked if it had an African name.

“What do we call it in our language?” asked one granny who said she only heard about the outbreak once in a television bulletin and did not understand what it was about.

Lebogang Nafuvha, a 24-year-old soon-to-be-mother of her first child, said she was given an information pamphlet at the Edenvale Hospital when she went for her check-up and recalled Minister Motsoaledi suggesting that people wash their hands 10 times a day to avoid the listeriosis bacteria.

“These food precautions are too much. Now you can’t eat your favourite food freely like you used to,” Nafuvha said.

Moss Maimela who runs an elderly social club in Alexandra said they haven’t yet discussed the dangers of listeriosis amongst themselves planned to soon because the bacteria was continuing to spread.

Listeriosis infection is particularly dangerous for people with a weak immune system, and these include pregnant women, the elderly and small children. People are warned that, although the source of the strain remains unknown, it is most likely to come from refrigerated and processed food. People are warned to properly clean fruit and vegetables before eating them.

In the meantime, City of Johannesburg officials have appealed to residents to remain vigilant and maintain a clean and a healthy environment.

Spokesperson for the MMC of Health, Dominic Mahlangu, said they would continue with awareness campaigns to reach a majority of people at risk. Explaining why there were so many cases in Johannesurg, Mahlangu said the City attracts thousands of visitors every month, with Gauteng being the country’s economic hub.

“With this kind of population movement, people traveling across Southern Africa through Johannesburg, a unique environment has been created,” he said.

According to NICD so far the killer bacteria has claimed lives of well over 100 people with over 800 laboratory cases confirmed.

Agri SA, one of the major national food producers is also concerned about the outbreak.

“We have offered all the assistance we can to the NICD as we try to locate the source and the reason for the outbreak. This issue is of national significance and we are highly concerned about this outbreak and the fatalities caused,” said Janse Rabie, Agri SA’s head of natural resources. – Health-e News.