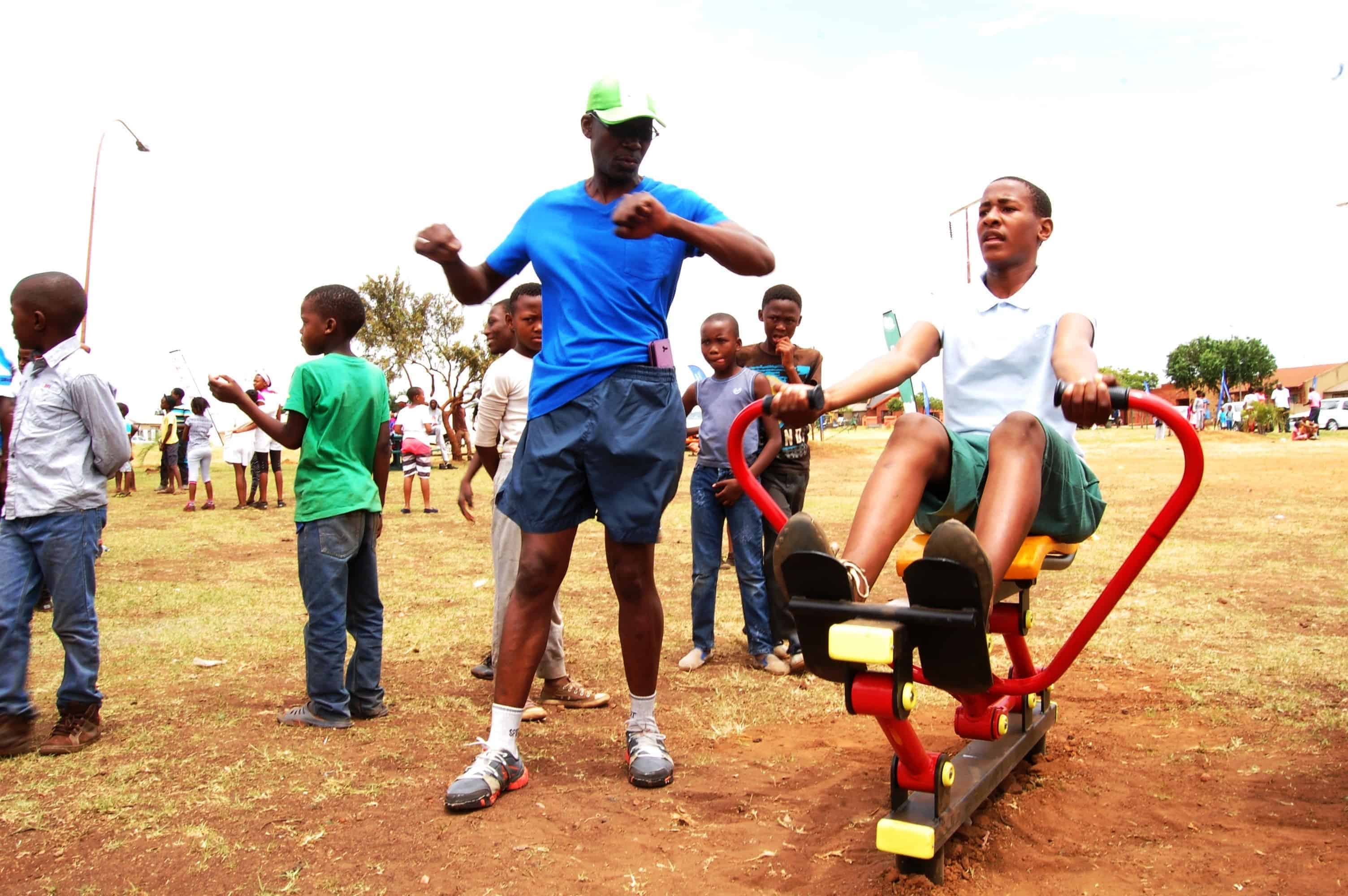 Almost two months after many people made their New Year resolutions to eat healthier and exercise more, February 22 is the marking of Healthy Lifestyle Awareness Day.

While it is not just a reminder to live healthier lives, it is also a boost to get those good intentions back on track.

Healthy lifestyles are not just about eating enough vegetables and fruit, it is also a reminder that spending time with loved ones and friends is also an important part of the overall picture.

This week has seen newly elected President Cyril Ramaphosa lead the way by inviting South Africans to join him for a 5km early morning walk.

As Ramaphosa set out at dawn to walk from Gugulethu to Athlone stadium in Cape Town he was joined by the scores of fitness fanatics and ordinary citizens who wanted a glimpse of the country’s first citizen.

Ramaphosa himself joked, saying his main aim was to address his large belly, sparking social media discussion under #TummyMustFall.

He said morning walks were a way to fill the mind with positive thoughts. He said he also wants South Africa to be a healthy nation.

Brisk walking for 30 minutes at a moderate speed can help you burn 150 to 200 calories. It also slows down the aging process.

“Exercise buys you three to seven additional years of life. It is an antidepressant, it improves cognitive function, and there is now evidence that it may retard the onset of dementia,” said renowned nutritionist Dr Joseph Mercola.