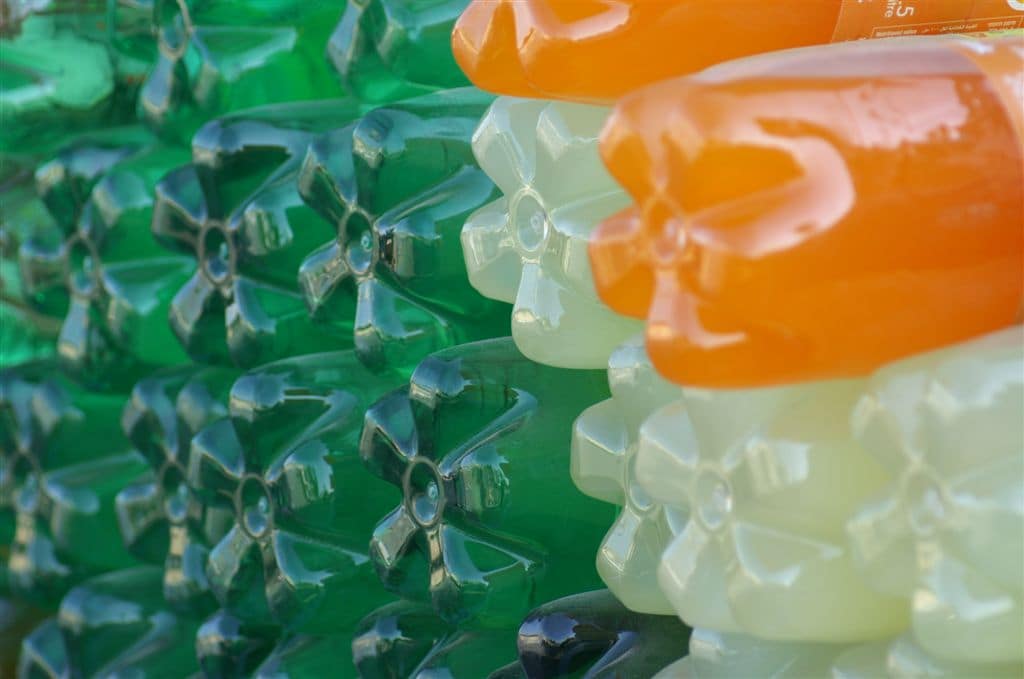 Sweet foods used to be an important source of energy for our ancestors Credit: Yehuda Cohen/Flickr

This week the Sowetan reported that food products were being stored under the same roof as a mortuary in Pretoria East sparking concerns about food contamination.

The newspaper reported that the popular supermarket chain Pick ‘n Pay stored products in the building which included maize meal, cooking oil and soft drinks. But the supermarket later denied they were linked to the facility claiming it was used by the service station next door.

On the back of the listeriosis outbreak consumers are especially concerned about the health risks posed by common food products. Whether or not the food at this facility was compromised, Health-e News investigated just how dead bodies could potentially pose risks to human health. With the help of Professor Adriano Duse, an expert in microbiology and infectious diseases from Wits University, we answer five critical questions for curious consumers.

“As a general principle, having a mortuary facility and a food preparation or handling facility under ‘one roof’ and in close proximity to each other is not desirable,” said Duse who emphasised his comments are general and do not speak to the Pretoria case specifically because he does not have the full set of facts.

But, he said, “one obvious example of contamination could be that in a small diversified business, personnel ‘cross the floor’ from one activity to another depending on workload and needs” and “handling of foodstuffs by a person with contaminated hands would result in contamination [of the food products]”.

“The bodies and bodily fluids of a recently deceased person may be heavily contaminated with disease-causing microbes particularly if the person was a carrier of, or died as a result of, an infectious disease,” explained Duse.

He pointed to gastrointestinal infections with typhoid, salmonella, Shigella (a short-lived bacterial disease), hepatitis A, tuberculosis (TB) and listeriosis. Apart from listeriosis, all of these illnesses have “been described in morticians handling the dead”.

“There are several definitive reports documenting transmission of TB strains to morticians that have turned or moved a body during preparation. Amongst other things, TB transmission occurs when the lungs of a pulmonary TB case collapse during the shifting of the body resulting in a final ‘exhalation’ of TB [bacteria] from the deceases,” said Duse.

Duse said that, “at death, sphincter control is lost and bodies are typically soiled with faeces and/or urine” making this a particularly risky time for people handling the body unless “precautions such as general infection control measures and wearing of protective equipment” are not taken.

In a body of a recently deceased person “organisms in blood, bodily fluids and tissues can be highly infectious” but this risk decreases as the body decomposes. He said that “lytic [or destructive] enzymes” produced during decomposition usually “destroy pathogenic organisms”.

But the risk period depends on the organism. For example, a 2014 study published in Clinical Anatomy revealed that TB can survive within the body up to 36 days after death.

Duse said bodies should ideally be stored in a morgue fridge at a temperature range between one and four degrees. But “many disease-causing organisms readily survive refrigeration”.

Some organisms become inactive during refrigeration but are not killed and “when these organisms are exposed to and reach room temperature” they rapidly become active again.

“Other organisms such as Listeria actually thrive at lower temperatures,” he said.

But, even if the contents of the packaged products are ‘safe’, he said that “contamination of outer packaging or seals with foodborne pathogens poses a significant risk to the handler when the sealed product is opened and handled”. – Health-e News.

An edited version of this story was published by the Huffington Post and Health24.com