Albinos fear for safety after murder

The murder of a 13-year-old albino girl and the theft of body parts from a 28-year-old albino man hours after he was buried has Mpumalanga residents angry and fearing for the lives of other albino people.

Fear has been spreading following the abduction and brutal killing of 13-year-old Gabisile Shabane, who had with albinism. And then body parts were removed from 28-year-old Xolane Mkhize from Msogwaba after he was buried.

According to Mkhize’s family, the young man passed away March 3 this year after months of battling with skin cancer. His hands and a foot were chopped off his body less than 24 hours after he was buried at the Tekwane North graveyard.

His hands and a foot were chopped off his body less than 24 hours after he was buried at the Tekwane North graveyard.

Phumzile Ndlovu, a community member in Msogwaba, said people were battling to make sense of the two events.

“We grew up believing that when it was time for persons with albinism to die, he or she would go far up in the mountains and get between big rocks where no-one would ever find them and die there. But today we know fully that persons with albinism are buried in the public graveyards,” she said.

Albinism is an inherited genetic condition that reduces the amount of melanin pigment formed in the skin, hair and/or eyes. Most children with albinism are born to parents who have normal hair and eye color for their ethnic backgrounds.

Sam Zitha, a worried father of Ndabezitha, said “Even though my daughter may not fully understand, we no longer allow her to go anywhere without any supervision after hearing the news about the abduction and brutal killing of the 13-year-old girl who lived with albinism. As a father with a child living with albinism, it is my responsibility to always make sure she is always sheltered and protected from these rituals.”

Zitha believes that the body parts of albino people are wanted by people who make money out of them and use them for healing. He believes sangoma’s are the people who use the parts.

“People must be careful of these fly-by-night so-called sangomas (who buy the body parts) because your desperation will make you a murderer and put you in prison,” said Ntombifuthi Zitha who is Ndabezitha’s gogo.

“Now our brothers and sisters with albinism are living in constant fear because they are being brutally killed for ritual purposes. The disturbing issue is that some of these fake sangoma’s are living amongst us in society,” said Sam Zitha.

There have been no developments in either of the two cases.

LIMPOPO – Two days after Michael Komape’s death in a school toilet, his family was offered a “pauper’s burial” by the Department of Social Development.

Mpumalanga’s filthy air is likely to be the subject of court action, as environmental justice groups have grown tired of government giving Eskom’s coal-fired power stations free passes to pollute. 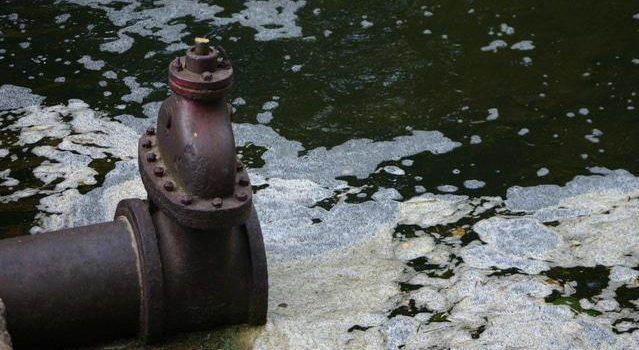