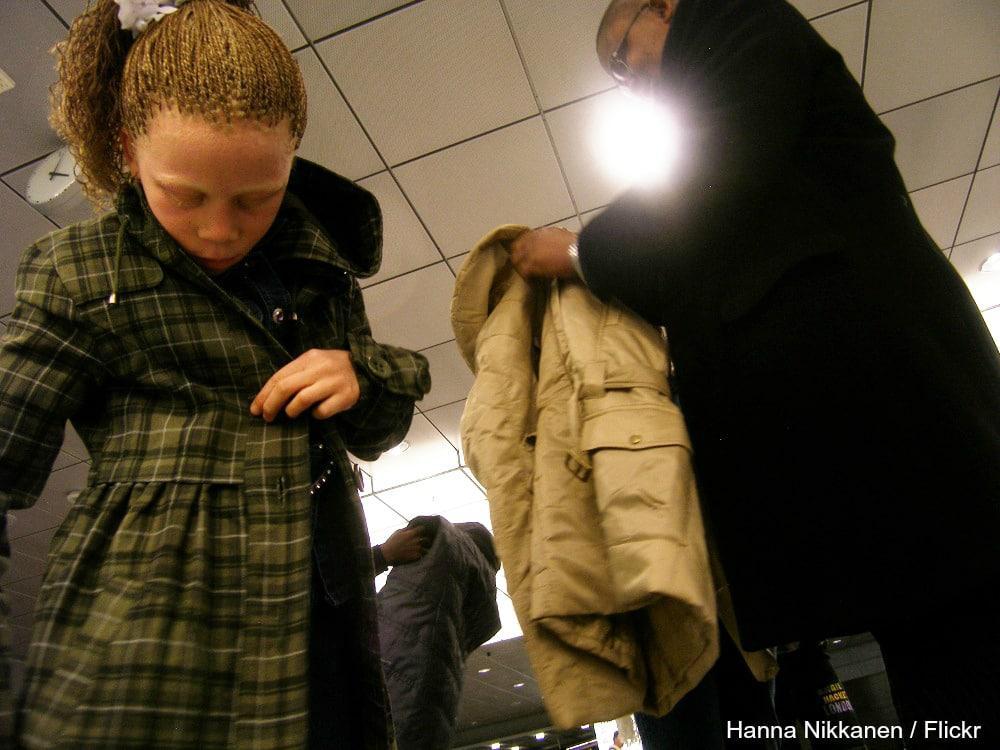 KWA-ZULU NATAL – The mother of a four-year-old albino boy, who disappeared more than three months ago, is terrified that he was snatched for muti.

Albinos are living in fear in the province following the disappearance of the child from Esikhawini in the northern part of the province on June 22 this year, and a recent murder of another albino.

Baneliswa Ntombela was walking home from church when it is believed he was snatched.

Baneliswas mother, Hloniphile Ntombela (22), said she was terrified by the disappearance of her son as another albino in the area, Thandazile Mpunzi, had been killed in Manguzi in the north of the province.

She said she had heard that albino people were killed for their body parts, which were believed to bring riches.

Mhlongo said he had heard that albinos were being killed and taken to Mozambique.

KZN police spokesman Thulani Zwane said police were investigating the disappearance of the little boy and were hoping more information would come to light soon.