Home » Foetal Alcohol Syndrome is 100% preventable but not reversible 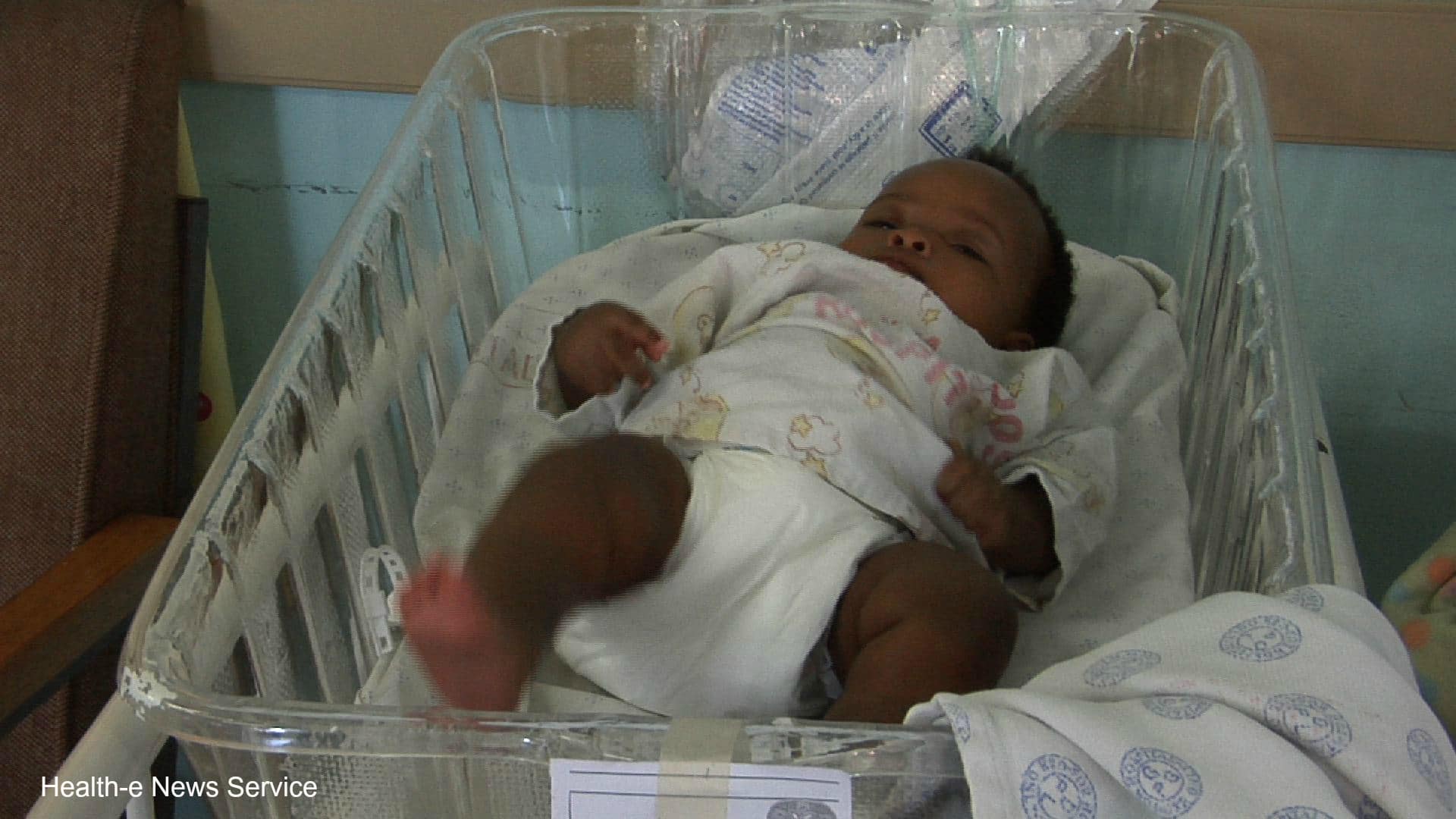 Monica Deysel (24) of Secunda was a heavy drinker when she fell pregnant at age 18. Both she and her boyfriend continued drinking and smoking throughout her pregnancy, and as a result she gave birth to a baby girl with Foetal Alcohol Syndrome (FAS).

Now that her child is six years old, she wants other pregnant woman to learn the dangers of FAS, and to stop drinking when they are pregnant.

“I gave birth to my daughter and at first I was ashamed of her appearance. I didn’t take her to the clinic immediately and hoped she would start looking better. When she was two months old I took her to a doctor who diagnosed her with Foetal Alcohol Syndrome. He advised me to start taking her for her regular clinic appointments, which I did, and now she is healthy,” Deysel said.

For six years she has lived with regret.

“Sometimes I hate myself. If I had not gone drinking while I was pregnant, my daughter would have been born free of FAS – because although FAS can be prevented, it cannot be reversed. The painful thing about FAS is when the child develops to a stage where they notice they are different to other children and start asking questions,” she said.

Sometimes I hate myself. If I had not gone drinking while I was pregnant, my daughter would have been born free of FAS – because although FAS can be prevented, it cannot be reversed.

“My daughter has started asking me why her body parts are so small, and she’s not as clever as her friends,” said Deysel.

Babies with Foetal Alcohol Syndrome suffer defects caused by heavy alcohol drinking by their mother during pregnancy. It is characterized by growth retardation, facial and neural abnormalities as well as malformations of other organ systems.

Some of the clinical signs are: a low nasal bridge, an Epicanthic fold (a skin fold on the upper eyelid), small wide-set eyes, an upturned nose and thin upper lip, and an abnormally small and recessed chin.

Foetal Alcohol Syndrome is a serious condition according to nurse Bongiwe Buthelezi, who has advised Deysel to take good care of her child and not dwell on past events.

“Women who find out they are pregnant or even think they might be pregnant need to stop drinking alcohol and take antenatal education seriously. Mothers need to learn to take care of themselves during their pregnancy, and ensure that they do what is best for their baby,” Buthelezi said.