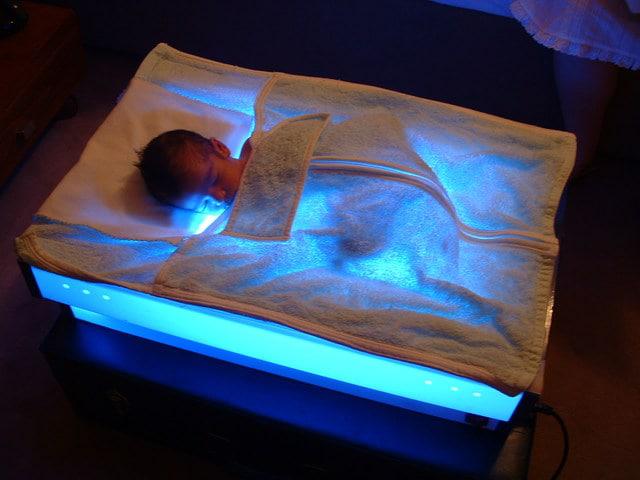 SAHR 2016: SA has not reduced deaths of children under the age of five since 2011 as we have failed to address “congenital disorders”.

About seven percent of all South African babies are born with congenital disorders – or birth defects that are present in babies before they are born.

Of these, about 80 percent are caused by genetic factors such as chromosomal abnormalities or single gene defects. The remaining 20 percent are caused by environmental agents or “teratogens”, including alcohol, drugs, maternal infections and chemicals. This figure is higher than most other countries because South Africa has such a high rate of foetal alcohol syndrome (FAS).

Helen Malherbe and colleagues writing in the SA Health Review 2016 argue that up to 70 percent of congenital disorders can be prevented or alleviated if health workers are more aware of how they can intervene.

Iron and folic acid supplements during pregnancy can reduce neural tube defects, while mothers can be educated about the dangers of alcohol and smoking during pregnancy. Potential parents can be screened for inherited disorders, while pregnant women’s infections (particularly syphilis) and chronic ailments such as diabetes can be managed to reduce impact on the foetus.

The foetuses of at-risk mothers, particularly older women, can be screened via amniocentesis for conditions such as Down syndrome.

But the biggest intervention that help children with birth defects is surgical – 40 percent of cases could be cured by surgeries to correct cleft palates and lips, club feet and heart defects.

Before 2011, there were significant reductions in child mortality thanks largely to the scale-up of prevention of mother-to-child HIV transmission programmes, antiretroviral therapy, and the addition of the rotavirus and pneumococcal conjugate vaccines to childhood vaccines.

But in provinces where infectious diseases are more under control, the impact of birth defects is starting to emerge. In the Western Cape, for example, 10 percent of children’s deaths are due to birth defects. – Health-e News.