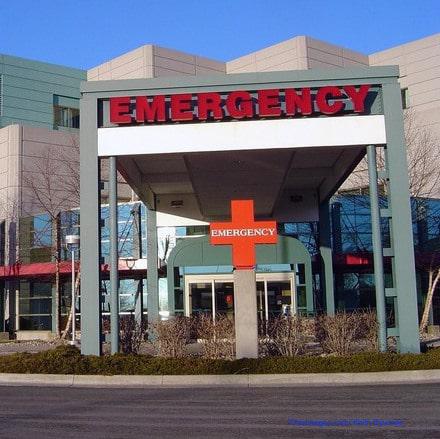 SAHR 2016: Injuries transport accidents and violence account for over a quarter of all emergency department visits, yet many hospitals are ill-equipped to deal with them

This is the conclusion of a 2010 study of trauma in KwaZulu-Natal, which estimated that the cost of trauma care in the province that year was almost R5,4-billion, according to Dr Timothy Hardcastle and colleagues in the SA Health Review 2016.

At one large trauma referral centre serving most of rural KZN, the cost of treating victims of interpersonal violence alone (38% of the trauma burden) amounted to over R32-million per year.

Almost 80% of patients were considered serious or critical, yet only 40% were admitted directly to the correct level of care. The others went first to primary healthcare facilities.

“Less than half of the province’s district facilities had adequate resuscitation-area facilities, none had CT-scanners, only 62.5% had emergency mobile X-ray units, and 58% did not having access to an emergency operating room,” according to the SA Health Review.

Nationally, South Africa recorded over 50 000 trauma-related deaths in 2009, the majority related to transport and violence. For every death, it is estimated that there are between 10 and 50 injured survivors, half of whom will have a permanent disability.

Young, healthy men of low socio-economic status influenced by alcohol and drugs are worst affected by trauma. Three Pietermaritzburg hospitals, which treated over 5 000 trauma cases in 2010, recorded four times as many male patients as females.

Hard castle, from the trauma unit at Inkosi Albert Luthuli Hospital, and co-authors George Oosthuizen and Damian Clarke from the Pietermaritzburg Metropolitan trauma, along with Dr Elizabeth Lutge from the provincial health department, conclude that the health department cannot address trauma alone

They call for inter-ministerial units to work together to address the injury burden, most of which should be preventable, including law-enforcement (Justice and Police), road safety (Transport) and social change (Social Development/ Home Affairs).

There should be a “coherent functional trauma system, from pre-hospital to hospital level” to “deliver the right patient to the right facility in the right timeframe, and reduce morbidity and mortality through provision of quality care”.

In addition, injured patients should have access to rehabilitation services to ensure that they “are restored as economically viable members of society, through a well-orchestrated, continuous care pathway,” conclude the authors. – Health-e News.