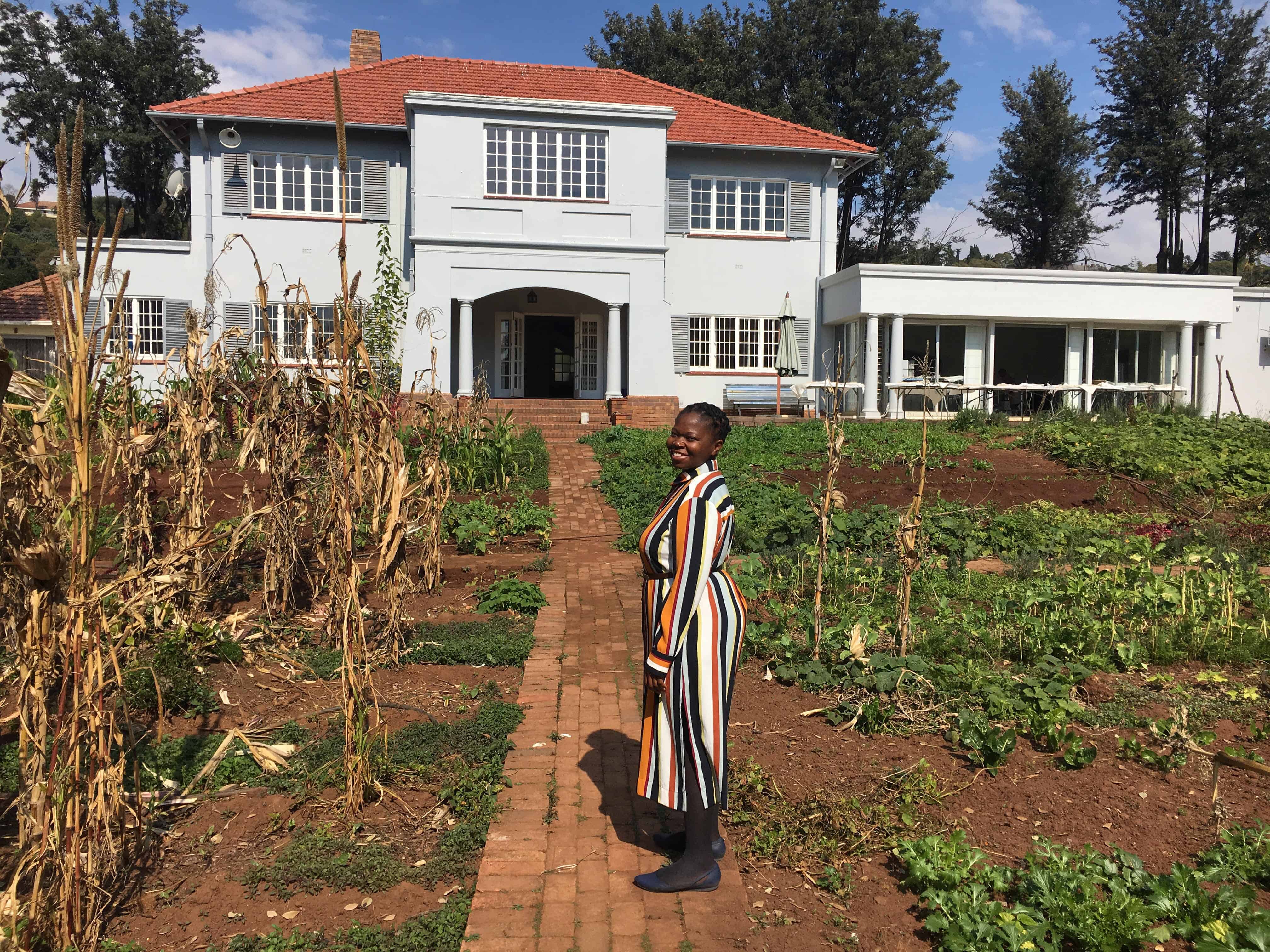 As a young doctor in Sebokeng hospital, Tracy Mavhungu Nelwamondo was taught how to treat patients with “respect and love”, despite the limited resources.

“I learned so much in that hospital, but I kept seeing the same problems again and again – obesity, diabetes, hypertension.”

Doctors would prescribe more and more medication, and then refer the patients to a dietician. Tablets would soon become insulin, but eventually patients would end up in ICU, either for amputations or because they had fallen into diabetic comas.

Over five years at the hospital, Nelwamondo saw about 20-30% of her patients move from the initial stage of diabetes diagnosis to amputation, which is not unique to Sebokeng hospital.

In an earlier interview with Professor Thifheli Luvhengo, the Head of Surgery at Charlotte Maxeke Johannesburg Academic Hospital, it was revealed that 60% to 70% of surgical patients are diabetic. Across the country, there are 10,000 new diabetes cases diagnosed every month and diabetes is now the biggest killer of women. This is inextricably tied to the amount of sugar and salts in the processed, cheap foods that dominate the South African consumer landscape.

Watch the interview with Dr Luvhengo:

When Nelwamondo became more aware of the crisis of lifestyle diseases in the country, she was battling with obesity herself.

“When my son was born I weighed 120kg. I wanted a different life for him.”

And so began Nelwamondo’s dogged and devoted investigation into food. As she designed her son’s diet around homemade, locally-sourced, organic foods, she began designing hers by proxy.

Fast-forward two years, and Nelwamondo now describes her prescription pad as “culinary medicine”. She consults patients from a 100-year-old home in Houghton, using her exploding backyard vegetable garden as her medicine cabinet.

“I am in no way disregarding medicine,” says Nelwamondo. “There is a place for both healing with food and with medication. There is simply more opportunity with food as we engage with it throughout our lives.”

Adapting traditional foods to a modern palate led to Nelwamondo calling her practice Modern Traditions. Amaranth, blackjack, sorghum, eggplant, kale, millet and more grow with wild fervour. Large trays of marula seeds are dried out on her patio, sourced from a female-led small-scale farming enterprise in Limpopo. She uses this produce in creative and delicious ways. Soaked marula seeds, for example, are turned into a creamy chocolate and vanilla vegan ice-cream that she sells at markets. 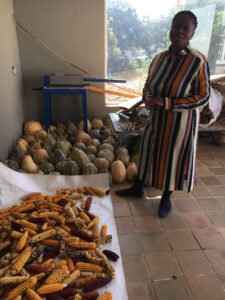 Dr Nelwamondo amid her corn and pumpkins

While not romanticising South Africa’s precolonial agricultural past (think drought-prone land, cattle diseases, locust plagues), the foreword explores the nutritional diversity that was drastically interrupted by apartheid land dispossession laws. Prior to this, South Africans’ diets were rich in soured milk, sorghum beer, millet, pumpkins, beans, tarot root, sweet potatoes, rare servings of meat (when the beast had died of natural causes or been sacrificed for rituals), wild herbs and more.

“This is isn’t about reinvention,” says Nelwamondo. “This is about bringing back real food.”

Blackjack, for example, is rich in Vitamin B and has antihypertensive properties. Baobab has 10 times the amount of vitamin C as oranges, and twice the amount of calcium as milk. It is also rich in antioxidants and fibre. The bambara groundnut is known as a “complete food” containing 63% carbohydrates, 19% protein and 6.5% fat, and it grows well even under arid conditions. 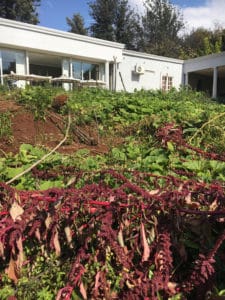 For Nelwamondo, there are agricultural traditions and lessons to be taken not only from Africa, but from indigenous communities all over the world. However, she is something of a pioneer in this campaign, coming up against ubiquitous fast food chains and processed meals that now dominate the tastebuds of South Africans across the country.

In her home town in Thohoyandou, Nelwamondo says “you must be seen in the KFC at the end of the month”, speaking to the ways in which fast foods have become markers of socio-economic aspiration.

“I don’t take for granted that people are part of the global world, but how can we use traditional foods in modern ways?”

At the heart of Nelwamondo’s work is her desire to destigmatise illness, and offer an alternative future to the many South Africans living with lifestyle diseases.

“We do not have the infrastructure to support chronic illnesses. Someone with kidney failure will struggle to get dialysis. But our relationship with food gives me hope. All is not lost.”

It is also one of her hopes that medical students will be taught more about nutrition and food instead of simply referring patients to dieticians by the time the lifestyle disease has already progressed.

For Nelwamondo, “food is at the core of everything”, and if it tastes and looks as good as what she makes in her kitchen, it is easy to understand from where her sense of optimism springs.

This article first appeared in the Daily Maverick.