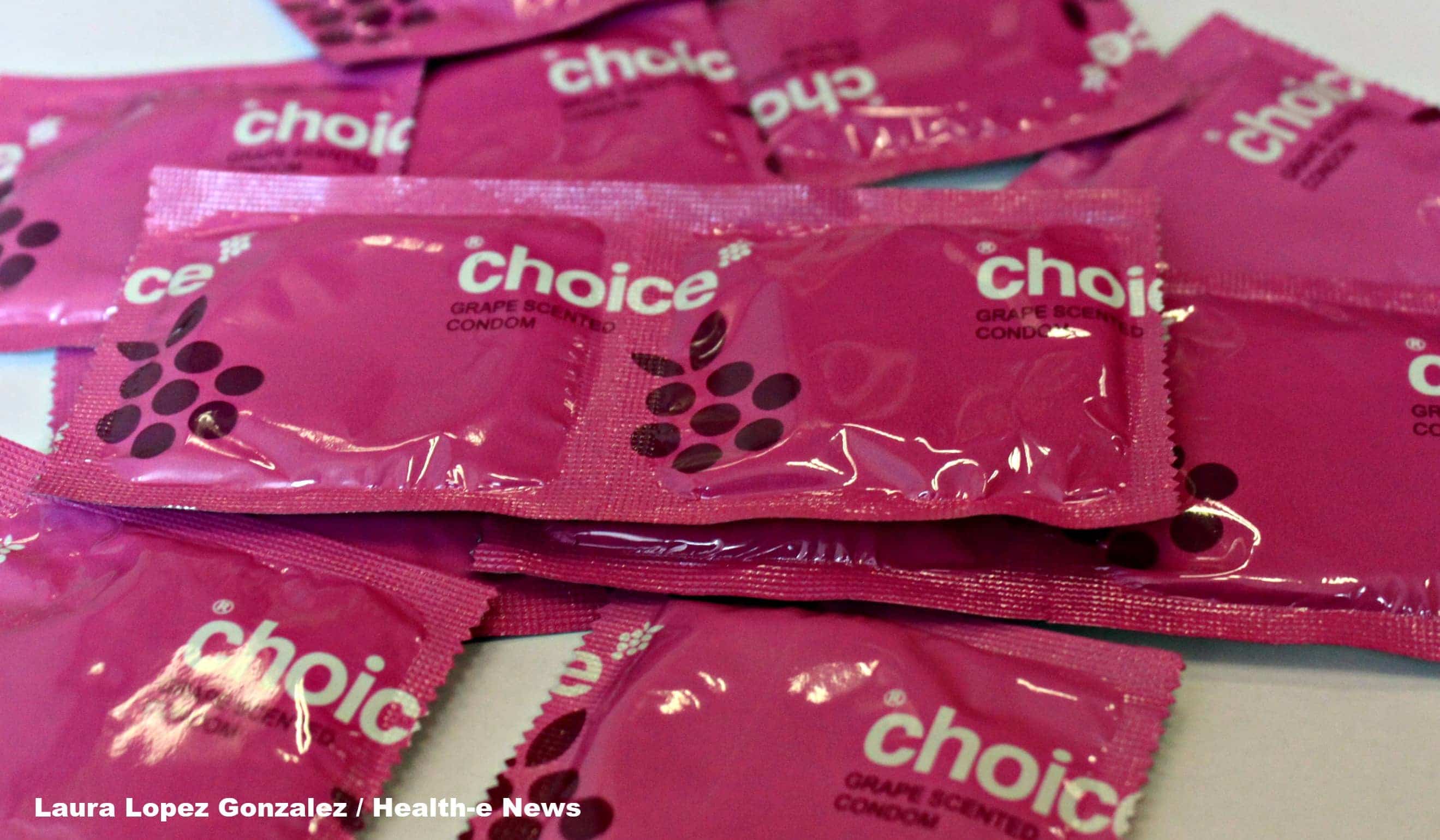 LIMPOPO – Young people who do not like using condoms during sexual intercourse in Vhembe are the main cause behind the high rate of unwanted babies and the spread of sexual transmitted infections such as HIV.

These are the views of Tinyiko Nkanyane of Love Life. She says many rural youth still do not understand the importance of using condoms during sexual encounters, despite the free availability of condoms.

“We have got a high rate of teenage pregnancies, which is a worrying factor because most of those babies are unwanted. Condoms are all over, but people still choose not to use them. Everywhere we go – be it in public toilets, government buildings, clinics, hospitals and libraries – condoms are there for free. Those condoms are made for us to protect ourselves against sexual transmitted viruses and unwanted pregnancies,” said Nkanyane, addressing more than one hundred young people at the Thulamela library hall recently.

Nkanyane said it pains her when she sees young people not respecting their bodies as they end up being infected by various diseases.

“It is our duty as young people to protect ourselves from HIV/AIDS. We must respect our bodies and stop sleeping around without using protection, which also results in most of us having diseases and unwanted babies. Young people are dying because of cervical cancer due to lack of knowledge regarding their sex lives. It is our duty to go for regular check-ups and educate ourselves about sexual issues,” she said.

She also appealed with young people not discriminate against those who are living with HIV/AIDS as it derails the fight against the virus.

“No one chose to be HIV positive, hence we have to support those who are already living with the virus without discriminating them as they are people like us,” she said.

Gladys Matshomo, an official from the Vhembe district Department of Health said that the youth are key to the fight against the spread of HIV/AIDS.

“HIV is here to stay if we don’t fight against it. Our young people should stop engaging themselves in unprotected sexual relationships at an early age. Abstaining is important in our fight against the spread of HIV. Those who are unable to abstain from sexual activities must make condoms their number one friend,” said Matshomo.