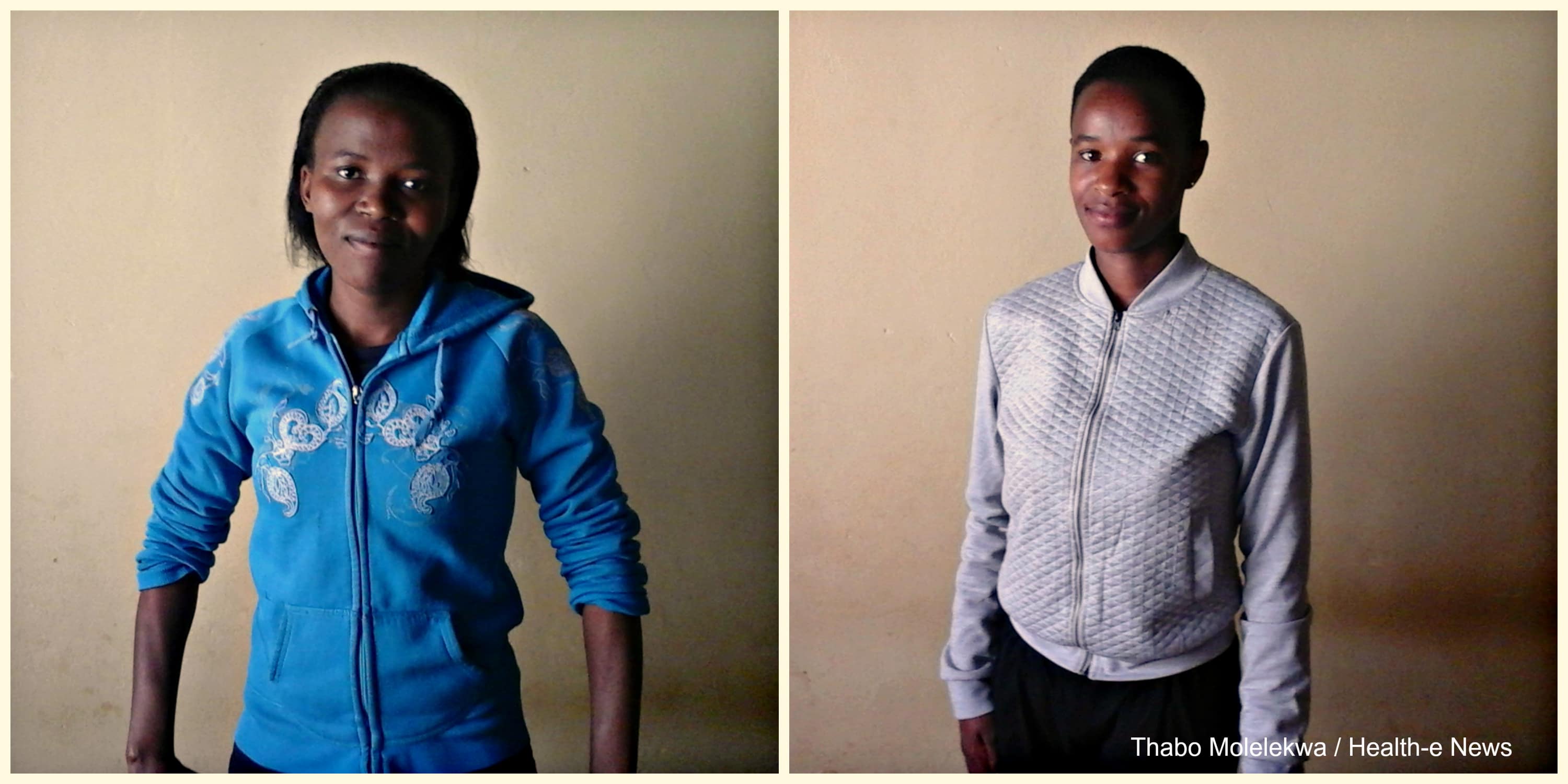 “It’s not a man’s duty only to carry condoms” 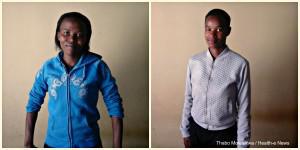 On weekends, Connie Mpunzi, 21, from Rondebult near Vosloorus likes to hit the taverns with friends. She says there is one thing she never leaves home without and that’s a condom – even though she may not tell her gogo.

From grannies to police, society may frown on women who toss in a few condoms into their purses alongside their wallets but Mpunzi says she has big dreams for her future and doesn’t want them to be side-lined by an unplanned pregnancy.

“I party a lot and at the taverns anything is possible when we are drunk,” she told OurHealth. “You can have a one-night stand and wake up pregnant. I don’t want that and I would like to tell other women who haven’t started carrying condoms to start.”

I carry condoms because I want to protect myself from sexually transmitted infections and other diseases like HIV,“ said Baleka who added she started to take sexual health more seriously after attending Treatment Action Campaign workshops. Staying with her sister in Phumula, Baleka says her sister has only encouraged her to protect herself.

Young women like Mpunzi and Baleka between the ages of 15 and 24 years are among the hardest hit by HIV in South Africa. Women in their age group more than four times as likely to become infected with HIV as young men of their age, according to the latest HIV national survey by the Human Sciences Research Council. – Health-e News.

An edited version of this story first appeared in the Daily Sun newspaper.