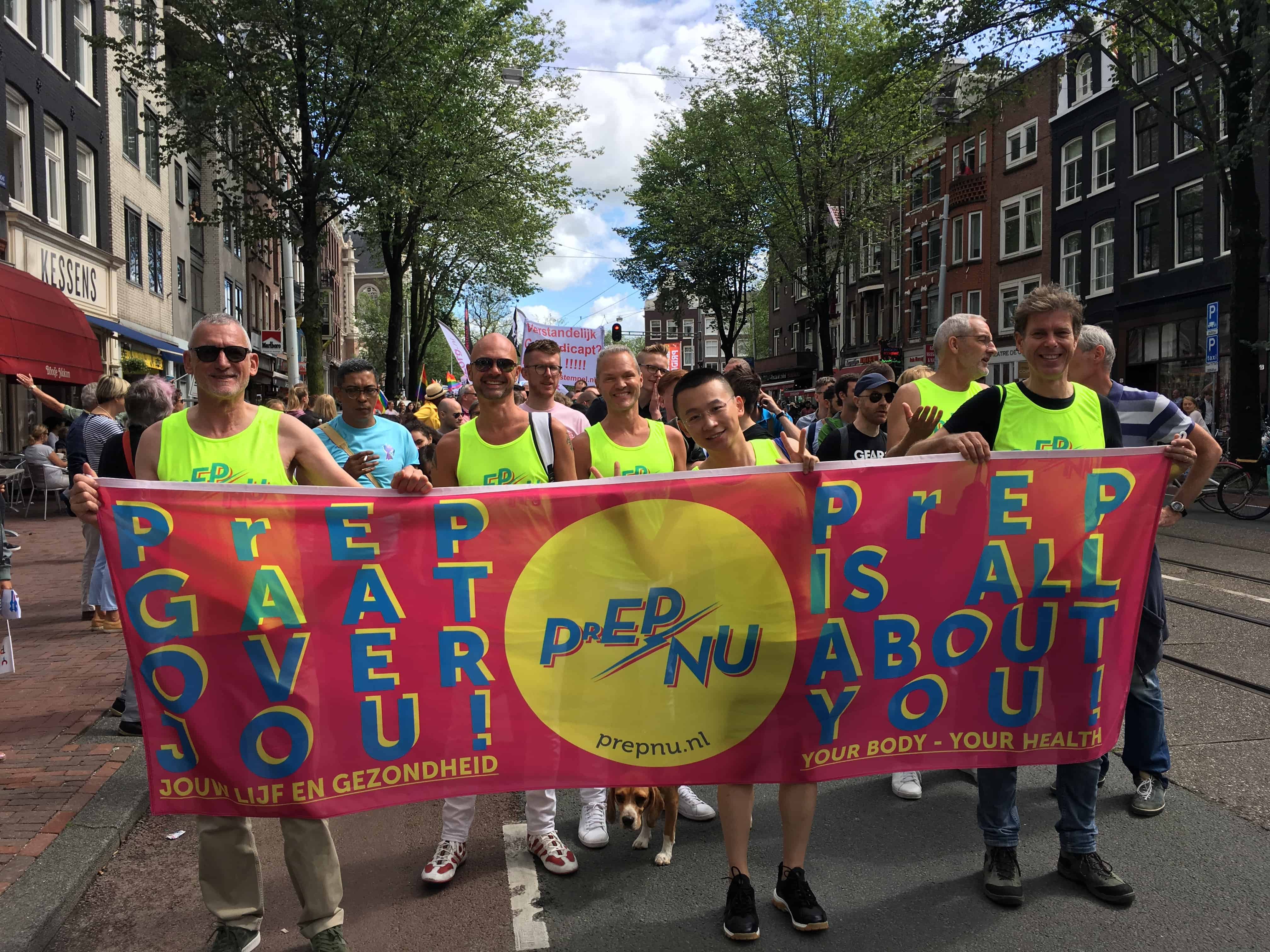 On the eve of the international AIDS conference in Amsterdam, a South African doctor and a Dutch AIDS activist explain how they smuggled HIV medicine from South Africa to Amsterdam in a nifty inversion of the usual foreign aid story. 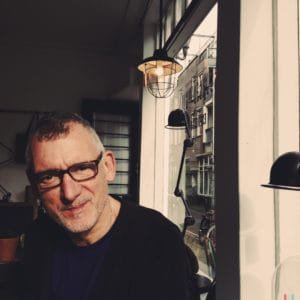 Dutch activist Antony Oomen says that HIV has forced him to break the law three times in his life, and each time this has involved smuggling medicine to those who needed it.

In the 1990s, when HIV triple therapy was available in the US but not yet in Europe, Oomen helped to bring a new class of antiretroviral (ARV) medicine called  protease inhibitors from New York into the Netherlands.

Later, he helped to get donated ARVs from wealthier people in the Netherlands to South Africans who couldn’t afford the life-saving drugs.

But his most recent smuggling adventure – in 2017 – involved reversing this journey and bringing ARVs from South Africa, Thailand and India into his country for something known as pre-exposure prophylaxis (PrEP).

PrEP involves people taking medicine called Truvada before sex. Truvada, a combination of the ARVs tenofovir and emtricitabine, has been proven to protect both heterosexuals and gay men from getting HIV during sex when they are not using condoms.

A three-year research study into Truvada for PrEP found that it reduced the risk of gay men getting HIV from HIV positive sexual partners by 92%.

But governments are generally reluctant to give PrEP to anyone at risk of HIV who is not comfortable with using condoms. The medicine needs to be taken every day to be effective. It also needs to be taken for 7-20 days before sex in order to offer protection. It has side effects and also it is costly. For these reasons, governments worldwide have generally restricted access to PrEP to high risk groups such as sex workers.

“In 2015, PrEP in the Netherlands was not going anywhere. There was a lack of information in the gay community about it, so we started a website about it,” says Oomen, who is a communication officer for Aidsfonds, an HIV advocacy organisation.

“We started a website and organizing around the call for PrEP Nu (PrEP Now). But people who went to the PrEPnu website kept asking us how they could get PrEP,” says Oomen. “There was only one study in Amsterdam, where people could get free Truvada for PrEP. Otherwise, they had to buy it, but it was very expensive. Gilead had the patent and was selling it for Euro 600 [R9 324] for 30 pills.”

Undeterred, Oomen and friends set up a buying club they called the “PrEP Shop Boys” and reached out to international contacts to get generic Truvada cheaply from the rest of the world. In South Africa, links between a prominent HIV Clinician and Aidsfonds facilitated the Dutch supply. In contrast to the exorbitant European price, generic Truvada cost around R300 and month in South Africa.

[quote float = right]We went out into communities and had conversations with people that are hardest to reach. Refugees from countries like Iraq and Syria, who are at extremely high risk.”

“I would write a prescription in South Africa, and the pills would be picked up by any sympathetic person going to visit the Netherlands or coming here from the Netherlands,” said the South African doctor, who has asked to remain anonymous as what he was doing was illegal.

“We also got generic Truvada from a sexual health clinic in Bangkok and bought some from Cipla in India,” said Oomen.

Although the medicine was procured under the table, it was dispensed to people following the established Dutch protocol: “A doctor or HIV nurse was always part of the consultation, and the risks and side effects were explained to people,” says Oomen.

“We went out into communities and had conversations with people that are hardest to reach. Refugees from countries like Iraq and Syria, who are at extremely high risk. They are very vulnerable to drug use and paid sex work.”

During the course of 2017, PrEPnu started to negotiate with a generic manufacturer, Sandoz and managed to get them to agree to start supplying Truvada for 99,50 Euros [R1546] for a month’s supply .

“Even this price is still too high, so we are still bringing in some pills from Thailand for people from low income groups,” said Oomen.

Two weeks ago, Dutch Health Minister Bruno Bruins announced that PrEP would be available to high-risk gay men at five to seven municipalities in the country. But PrEPnu describes this as being “a meagre decision with no ambition”.

Oomen says that PrEPnu has managed to promote PrEP without stigmatizing it as something that is only for sex workers.

While PrEP is available in the public sector in South Africa, access is restricted. By April this year, 18 groups were dispensing PrEP in South Africa and their targets were mainly teenage girls and young women, sex workers and gay men.

But keeping healthy HIV negative people on PrEP is a challenge. A study that gave PrEP to over 220 female sex workers in Hillbrow and Pretoria found that there was a huge dropout rate of over 71 percent over approximately 18 months. But the good news is that none of those who stayed on the study contracted HIV and the annual cost per person was R1668.