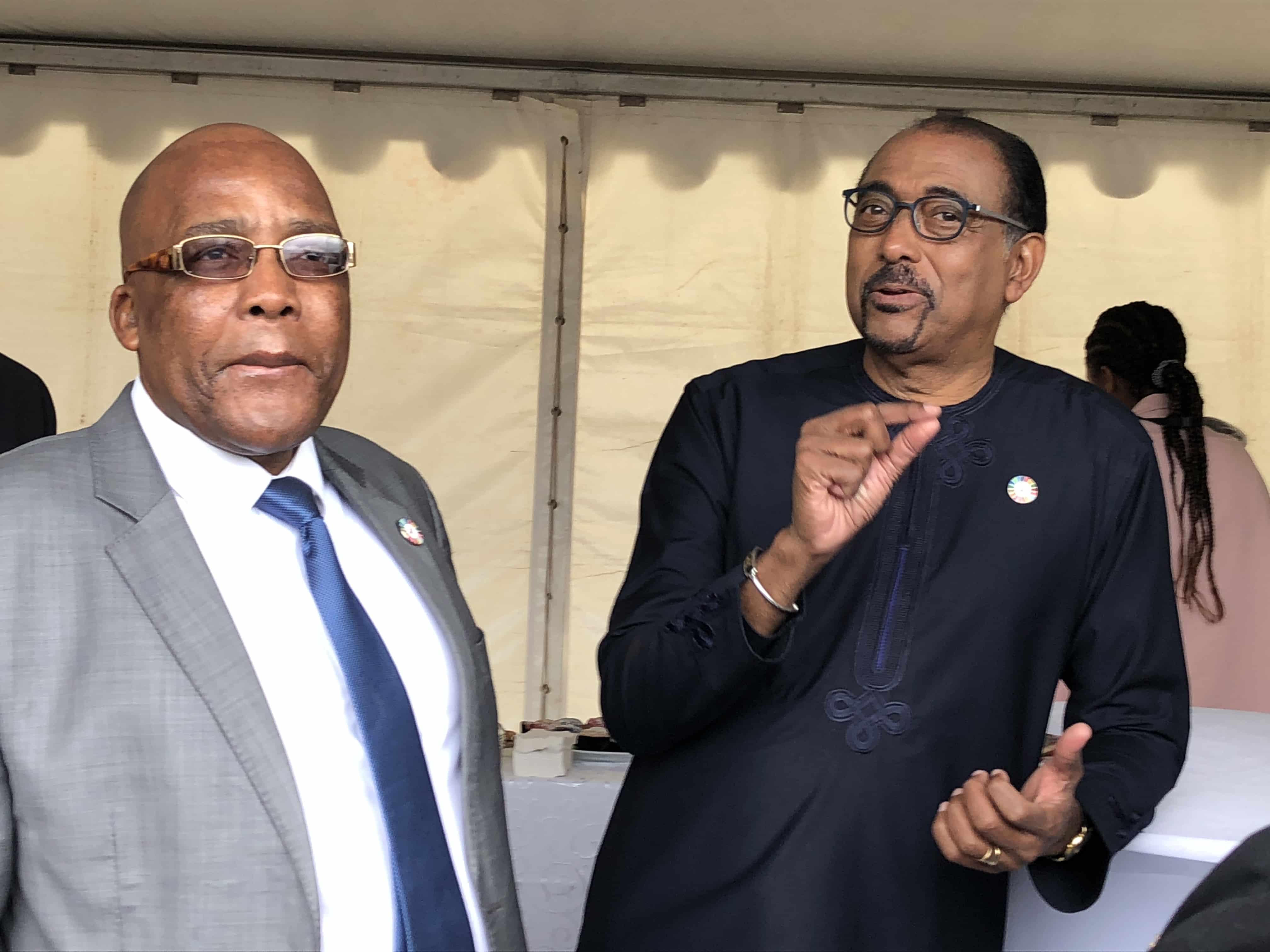 The international AIDS conference opens in Amsterdam tonight (23 July) amid a funding crisis for the epidemic, and a rumour that the Joint United Nations Agency on HIV and AIDS (UNAIDS) is on the brink of being closed. 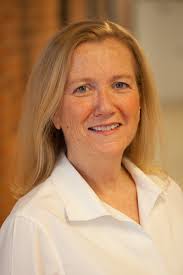 UNAIDS Executive Director Michel Sidibe was accused last night of discussing plans with McKinsey, a management consultant group, to slash UNAIDS staff by 40 percent and reformulate the agency as part of a global public health unit.

Someone with access to email correspondence about this leaked it to Paula Donovan, Co-Director of AIDS-Free World and its Code Blue Campaign that advocates for an end to impunity for sexual abuse by UN personnel.

Sidibe has been under massive pressure to resign for his mishandling of sexual assault by his former deputy, Luiz Loures, and delegates are expected to protest against him at tonight’s opening.

The emails are purportedly between Sidibe, two senior UN officials and McKinsey, in which McKinsey provides Sidibe with advice on how to deal with damage control around the sexual assault and discusses his plans to dismantle UNAIDS.

The officials are UN Deputy-Secretary-General Amina Mohammed and Under-Secretary for Management Jan Beagle, currently head of UN’s sexual harassment task force. Both are known to be close to Sidibe.

“The plan: slash 40 per cent of UNAIDS staff, shovel the remainder into a newly designed “global public health” unit located somewhere within the UN, and —the cherry on top for wealthy, fatigued donor governments — end the AIDS exceptionalism that UNAIDS has championed vocally for over a decade,” wrote Donovan in an article released last night in Spotlight.

“The scheme has Sidibe heading up the ‘transition’ with the aid of an external management consulting firm. McKinsey seems the obvious candidate,” added Donovan.

Donovan told Health-e that while she had not actually seen the emails, the information was from a credible source and that it is impossible to verify the information independently as the UN has immunity from scrutiny according to its 1946 Convention on Privileges and Immunities.

However, UNAIDS spokesperson Sophie Barton-Knotts said: “There have been no consultations with McKinsey on the closure of UNAIDS.

“UNAIDS is firmly focused on working with countries and civil society towards achieving the targets agreed to by UN Member States at the 2016 UN General Assembly High-Level Meeting on AIDS.”

McKinsey is infamous in South Africa for its role in assisting to cover up looting at state power utility Eskom, and has already offered to return some R1-billion it earned in consulting fees from Eskom. – Health-e News.