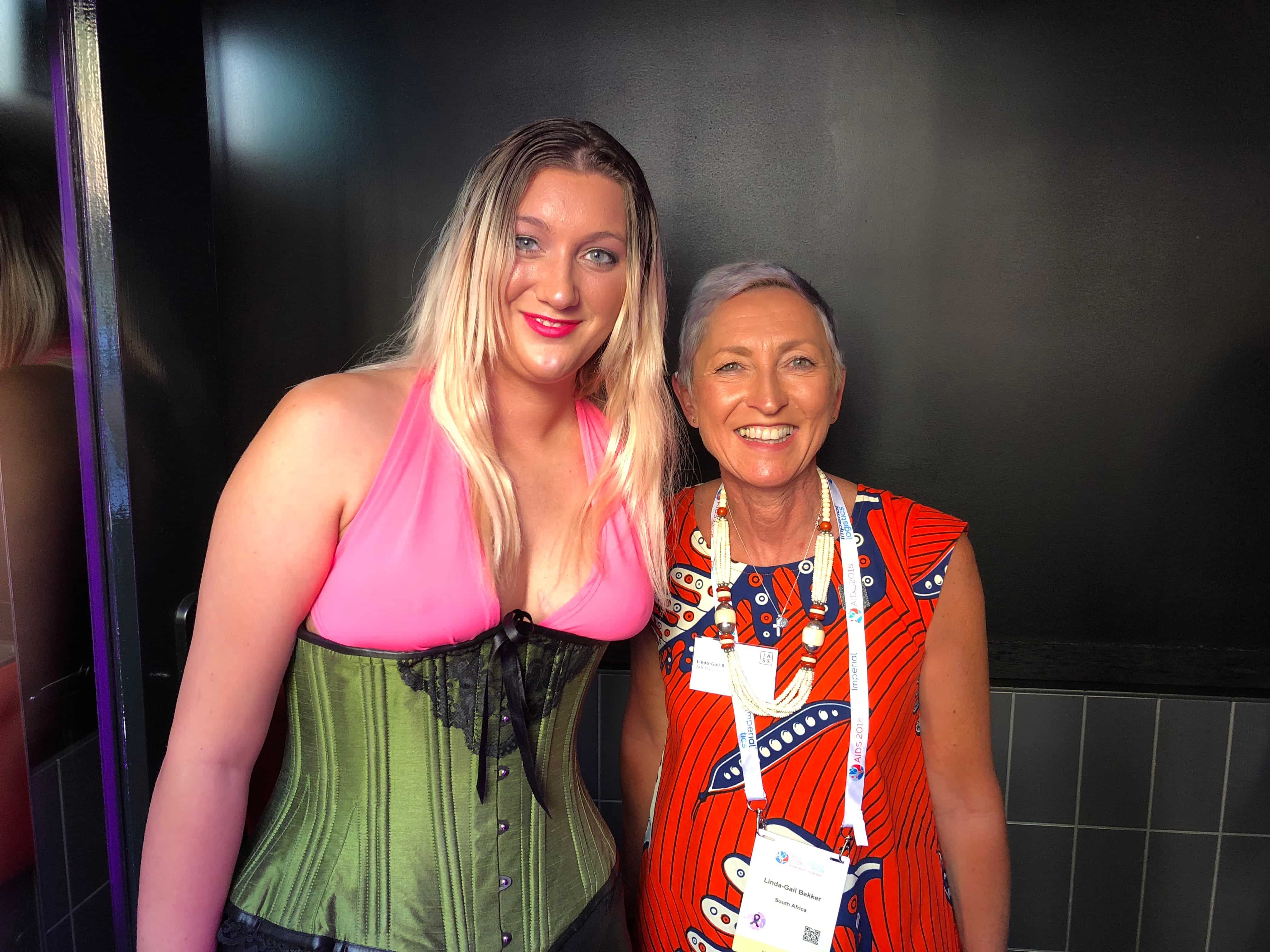 The criminalisation of sex workers, injecting drug users and gay men in many countries battling to overcome HIV are key focuses of the International AIDS conference, which opens in Amsterdam tonight (23 July). 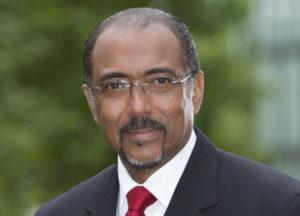 A drop in funding for HIV of almost 25 percent since 2012 and calls for the resignation of a Michel Sidibe, Executive Director of the Joint United Nations Agency on HIV and AIDS (UNAIDS) are also on the minds of the over 15,000 delegates.

In Amsterdam’s red light district, sex workers are registered with the local chamber of commerce and pay up to 50 percent of their earnings in tax – including 21 percent VAT.

In many parts of South Africa, over 50 percent of sex workers are living with HIV. Speaking during a tour of the red light district, Kholi Buthelezi, the national co-ordinator of Sisonke, a South African sex worker organisation, called for the “complete decriminalisation of sex work in South Africa”.

“We are being chased by the police, we are not safe. We reject the so-called Swedish model adopted by the National Council of Provinces, that criminalises sex workers’ clients not sex workers. That has the same effect as criminalising sex workers,” said Buthelezi.

Someone with access to email correspondence about this leaked it to Paula Donovan, Co-Director of AIDS-Free World.

Sidibe has been under massive pressure to resign for his mishandling of sexual assault by his former deputy, Luiz Loures, and delegates are expected to protest against him at tonight’s opening.

The emails are purportedly between Sidibe, two senior UN officials and McKinsey, in which McKinsey provides Sidibe with advice on how to deal with damage control around the sexual assault and discusses his plans to dismantle UNAIDS.

Donovan told Health-e that while she had not actually seen the emails, the information was from a credible source and that it is impossible to verify the information independently “as the UN has immunity from scrutiny according to its 1946 Convention on Privileges and Immunities”.

However, UNAIDS spokesperson Sophie Barton-Knotts said: “There have been no consultations with McKinsey on the closure of UNAIDS. UNAIDS is firmly focused on working with countries and civil society towards achieving the targets agreed to by UN Member States at the 2016 UN General Assembly High-Level Meeting on AIDS.”

Meanwhile, Eastern Europe and Central Asia are the only regions in the world where HIV infections and deaths are rising, partly because of laws that drive the virus underground by criminalising gay sex and injecting drug users.