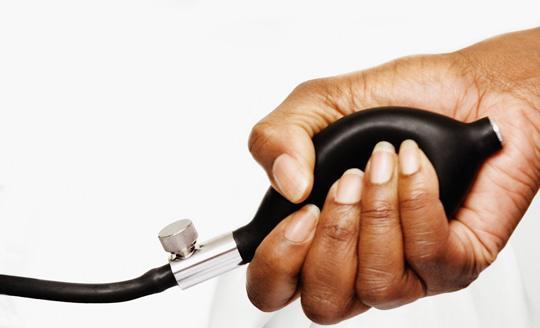 A commonly-used heart medication in South Africa has been recalled due to a recently-revealed potential link to cancer.

Popular heart medication recalled in SA due to cancer fears

An impurity called N-nitrosodimethylamine (NDMA), which is classified as a probable human carcinogen, was found in the recalled products which contained ingredients sourced from the Chinese company.

International media reports linked the medicine to a number of countries but as yet there has been no public communication in South Africa, leaving many to wonder if the country is similarly affected.

Health-e News has confirmed with the South African Health Products Regulatory Authority (SAHPRA) that South Africans are indeed affected as two local pharmaceutical companies had received their active ingredients from the affected site in China.

According to SAHPRA’s acting chief executive officer Portia Nkambule, Adcock Ingram’s registered medicines containing the impurity are not yet available on the market and the drugs are currently under quarantine.

“Pharma Dynamics has medicines containing valsartan on the market and an urgent recall letter has been issued to healthcare professionals [on July 20] in order for stock to be removed from circulation,” she said.

SAHPRA said that they would be issuing a public statement on Monday.

Valsartan-containing medicines are used to treat people with high blood pressure to lower the risk of having a heart attack or stroke.

“They are also used in patients who have had heart failure or those who have suffered a recent heart attack,” said Nkambule. “Patients on the affected medicines are advised to contact their healthcare professional who will need to switch them to an unaffected valsartan-containing product or an alternative agent.”

She said that “these patients would need to be monitored to ensure that they respond similarly to the new product”.

Many are fearful about their cancer risk due to their consumption of the recalled medicines.

The evidence available on NDMA’s carcinogenic potential comes from studies done on animals which show the growth of tumours after exposure to the impurity.

According to Professor Andy Gray from the University of KwaZulu-Natal’s pharmacology department, the impurity may have been present in the medicines since 2012 and “tracking the effects of such an impurity over such a long period will be exceptionally difficult, as will teasing out its impact from other potential causes of cancer”.

While other manufacturers in South Africa using valsartan have reported that they did not source their ingredients from the affected site in China, SAHPRA said that it is in the process of “performing an urgent pharmacovigilance inspection of all manufacturers of all valsartan-containing medicines”. – Health-e News