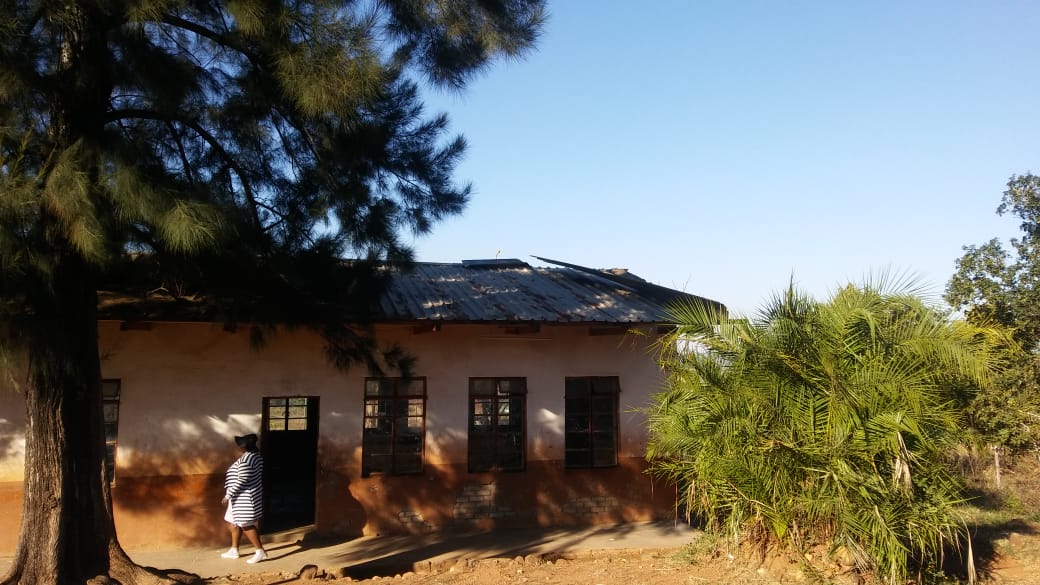 LIMPOPO – Angry parents have pulled out their children out of the dilapidated and damaged Tshivhade Primary School after learning that it been removed from the list of Vuwani area schools to be renovated.

Various schools in the area were burnt and badly damaged during demarcation protests in the area. The Education Department is now trying to restore them all to functioning standards. 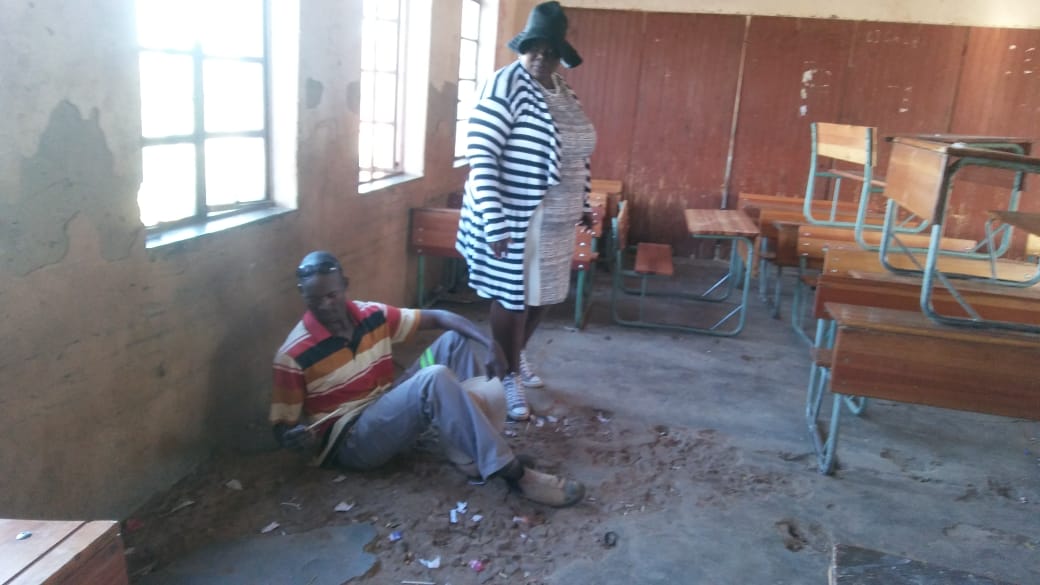 Built in 1969, Tshivhade Primary School in Mashau-Bodwe, outside Louis Trichard, has been left neglected for years. Fed-up parents have taken to pulling their children out of the school, in fear that the dilapidated buildings might collapse.

From the start of term, angry parents have so far prevented more than 400 registered learners from entering the school premises in protest hoping that the Department of Education will listen to their pleas. Despite being one of the schools which were burnt and damaged during the Vuwani demarcation protests, Tshivhade Primary has been left in a dire state, and is a danger to learners. Holes in the roof make it impossible for classes to happen on rainy days.

“We have been patient enough, but it seems nothing is going to happen anytime soon. Because we feel it is not safe for us to keep our children at school we have asked that the school be kept closed until we get new classrooms from the department, or at least receive a promise that they will renovate the school as a matter of urgency,” said Ronny Maluleke, a concerned parent.

Maluleke, whose child is doing grade 1 at the school, said that the condition of the school is not suitable for primary school learners.

“This school has been turned into a scary place due to lack of renovations. Long before the protests which left part of the school damaged, the place was already in need of urgent renovations. But it seems like the department has forgotten about the school,” said Maluleke.

Limpopo Department of Education spokesperson, Sam Makondo said that: “It is a disgrace for parents to shut down a school when they are supposed to be patient and wait for the department to repair their school. We cannot repair all the schools at once, as it is a process. Each school, whether dilapidated or damaged during the protest, will be repaired”.

Chairperson of the School Governing Body (SGB), Thomas Khosa, said pulling learners from the school was their last resort as the Department of Education had failed to do anything for their school. The SGB has vowed that learning at the school will not resume until their demands are met.