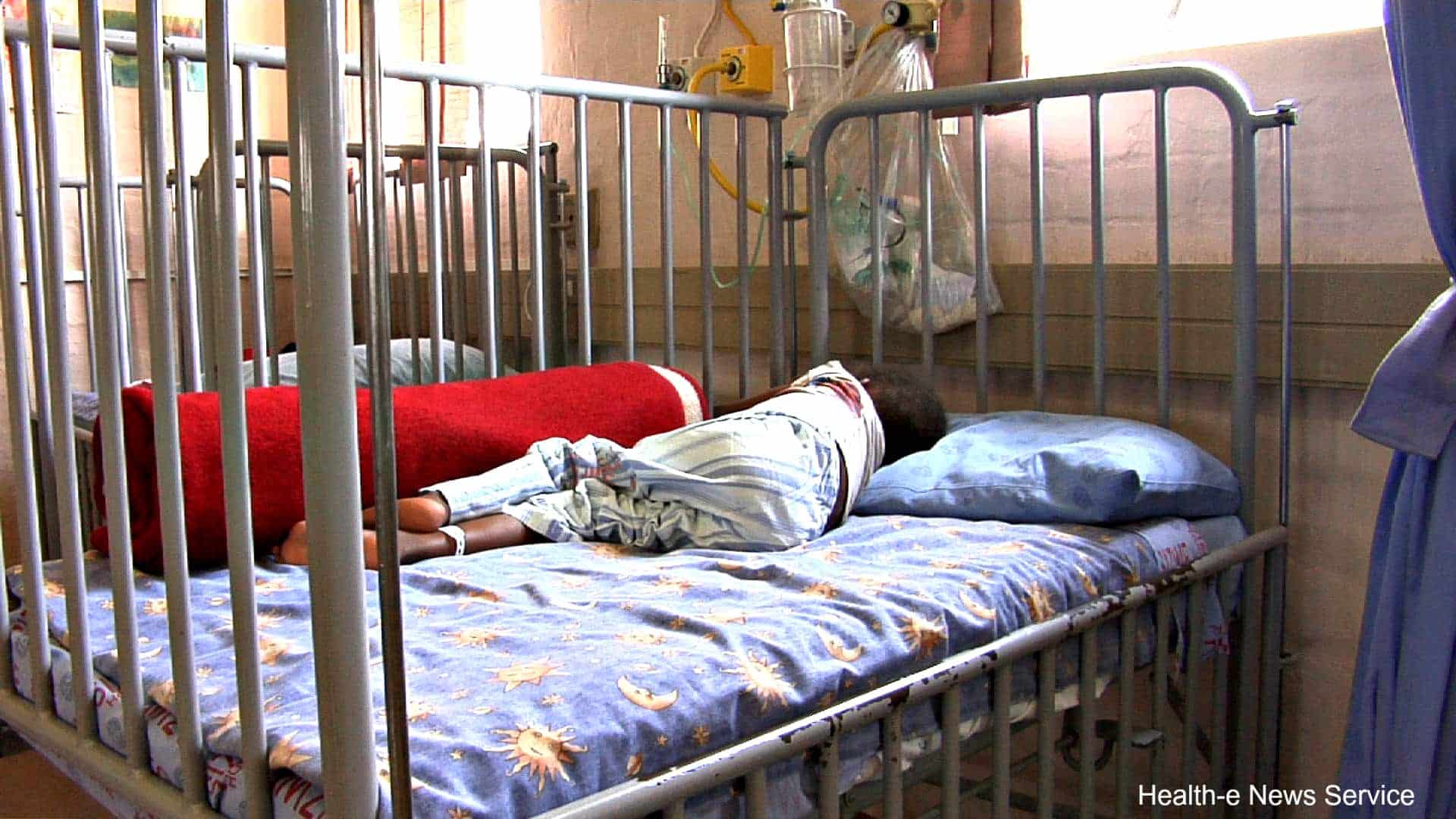 A new drug trial aimed at finding faster, more effective treatment for drug-resistant tuberculosis  was launched this week in Georgia.

In addition, the trial  – initiated by the TB Alliance – will give patients oral medication instead of injections, which are currently a key part of MDR TB treatment.

“As resistance to current TB treatments continues to grow, we need to introduce all-oral drug regimens that can treat every person with TB in six months or less, regardless of their resistance profile,” said Mel Spigelman, president and CEO of TB Alliance

The trial, called SimpliciTB, will test the efficacy of the combination of drugs bedaquiline, pretomanid, moxifloxacin and pyrazinamide.

“Currently, treatment for drug-resistant TB is extremely complicated, expensive, and lengthy, involving a wide variety of medicines that have debilitating side-effects, can include injectable drugs, and are administered for nine months to two years or longer,” said the TB Alliance.  “People with MDR-TB often go untreated, and of those who do receive treatment only about half are cured.”

The four-drug regimen has already shown positive results in a Phase 2b study called NC-005, in which people with MDR-TB cleared TB bacteria from their lungs up to three times faster than TB patients treated with the standard treatment.

NC-005 was an eight-week trial conducted at 10 sites across South Africa, Uganda and Tanzania. SimpliciTB builds on these results, testing BPaMZ over a longer duration, in more people and across more sites, and against both drug-sensitive and MDR-TB.

The first patients have been enrolled at the National Center for Tuberculosis and Lung Disease in Tbilisi, Georgia. SimpliciTB is expected to enroll 450 people with TB, including up to 150 with MDR-TB across at least 26 centers in 10 countries in Africa, Asia, Europe and Latin America.

According to the World Health Organization’s most recent Global Tuberculosis Report, there is growing resistance to available drugs, which means the disease is becoming more deadly and difficult to treat. WHO estimates that in 2016 there were 600,000 new cases with resistance to rifampicin–the most effective first-line drug—of which 490,000 had MDR-TB. – Health-e News.