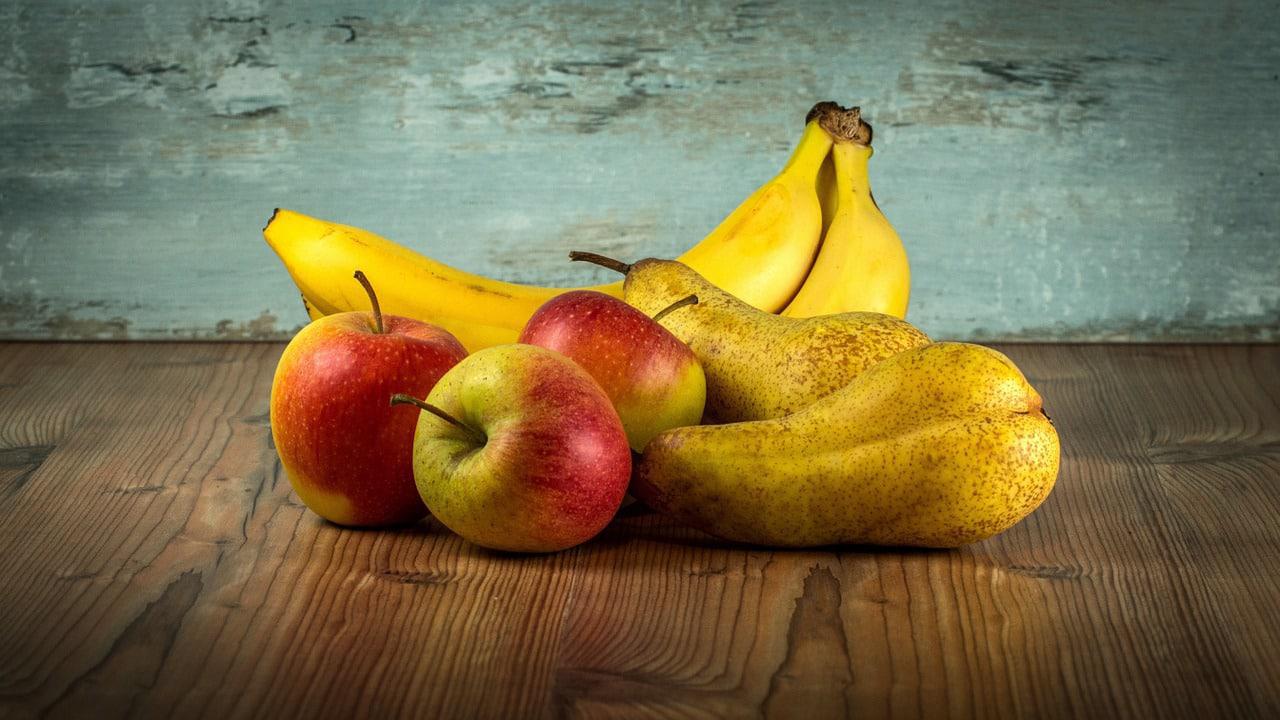 Heavily overweight or badly undernourished – a large number of South Africans fall into the categories of people suffering over- and under-nutrition.

On a national level, more than half of all women are either overweight or obese, while many children suffer from under-nutrition. Childhood malnutrition starts early in life, with the first two years being the most vulnerable period. 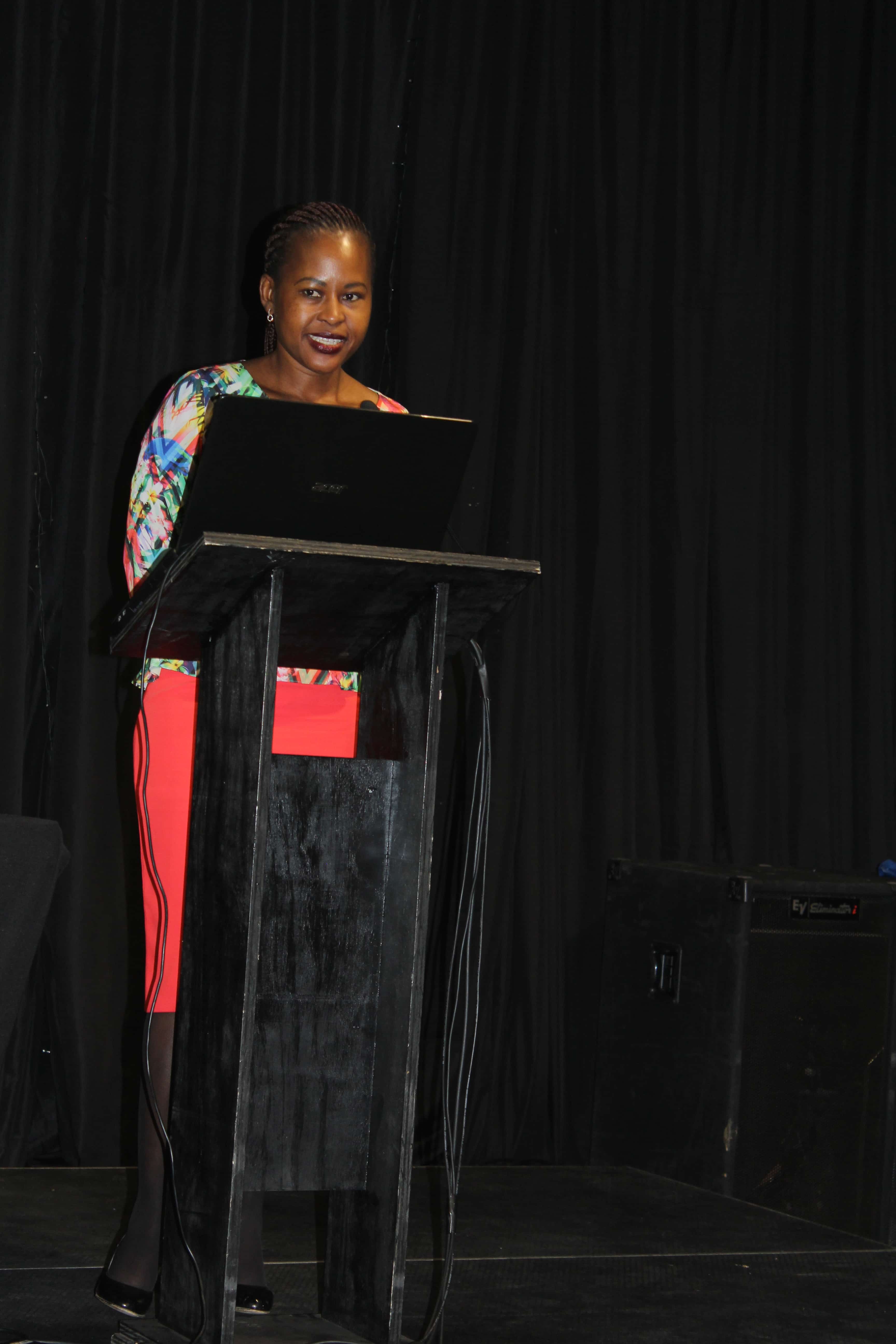 Nutrition experts speaking about the phenomenon gathered at the 2018 Nutrition Congress in Johannesburg this week to discuss issues of nutrition and dietetics.

“This biannual congress aims to get everyone working in the nutrition space to get an update on the latest research, practices and information around nutrition,” explained Robin Dolman, the congress chair.

She told Health-e News the conference was also set to look at past successes through the work of the Nutrition Society of South Africa, which had been active in the field for decades.

“We will look at lessons that we learnt, and how can we do things differently in future,” she said.

Speaking at the congress, Reboni Ntsie of the National Department of Health said “We are having all three forms of malnutrition in South Africa – which are under-nutrition, over-nutrition and those who are overweight or obese. The problem is that obesity is a high-risk factor for the development of non-communicable diseases,” she said.

Explaining the extent of the nutrition problem in South Africa, Ntsie told said “We have already seen with the 2016 death report that more and more people are dying from NCDs with women, in particular, dying from diabetes.”

According to Ntsie, said early childhood development was an important focus.

“It is better to start early to build on good habits and eating. Most NCDs are around lifestyle issues, so we rather influence children at an early age to follow a healthy lifestyle,” she said.

She said South Africa has many programmes to address malnutrition issues but “these programmes are just not being coordinated,” she said.

In 2014 the government implemented the Evaluation of Nutrition Interventions for children under five commissioned by the Department of Planning Monitoring & Evaluation (DPME).

According to Ntsie, the report findings showed that  South Africa has a good mix of health and nutrition policies which should address the immediate basic and underlying factors associated with poor nutrition.

“The findings also showed that the country has placed emphasis on food security that is not linked to nutrition or consumption of nutritious foods and that it does not have a single or coherent strategy, policy or regulatory system and coordinating body to realise the right to food as stated in the constitution,” she said.

According to the National Department of Health, the Integrated and Comprehensive National Nutrition Plan for South Africa should be developed to holistically address nutrition issues, with a strong focus on the pre-conception period, the first 1000 days of life, early childhood development and Grade R.

Currently, the South African government and its social partners are seeking to implement the food and nutrition security plan in an integrated manner.

This plan was endorsed by President Cyril Ramaphosa in his previous capacity as a deputy President when he signed it foreword.

Ntsie’s presentation at the congress showed that the overall cost of implementing the plan would cost the government about R88-billion over five years.