Home » Top killer diseases feed on each other 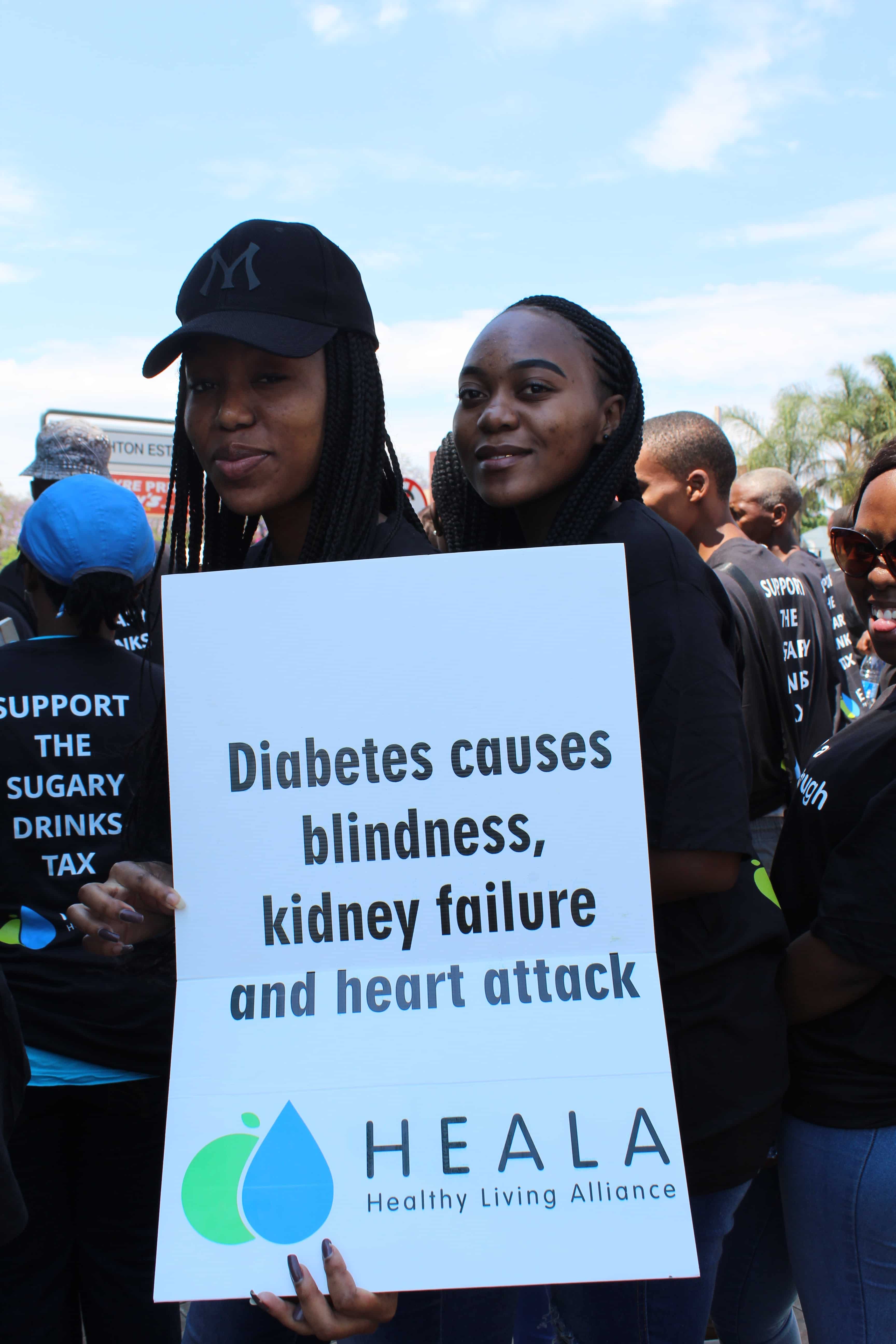 One week, two UN high level meetings on health matters – and virtually no interaction between the two. But diabetes, cancer and depression have a major impact on tuberculosis. If we treat them in silos, we won’t overcome them. HEALTH-E NEWS’ Amy Green.

There is no hope for an end to TB without tackling non-communicable diseases (NCDs) as a matter of urgency, according to Jess Beagley from the NCD Alliance. “This is not an exaggerated claim. Already, 15 percent of TB cases globally are linked to diabetes,” she said.

While the two declarations signed by member states at these meetings made small references to one other, health experts have criticised the lack of integration.

“Neither TB or non-communicable diseases exist in a vacuum,” said Dr Paula Fujiwara from the International Union against Tuberculosis and Lung Disease.

She said that the 15 percent estimate of diabetes-related TB is conservative: “We’re seeing high rates of diabetes among TB patients all over the world – higher than 40 percent in some studies.”

By weakening the immune system, diabetes triples a person’s risk of developing TB, even more than HIV does, according to the World Health Organisation (WHO).

As diabetes rates soar, especially in low and middle-income countries, the threat to the world’s goal of ending TB by 2030 cannot be understated.

In 2017, 425 million of the world’s people lived with diabetes and this is expected to rise by almost 50 percent by 2045, according to Beagley.

Diabetes and TB are already the top killers in South Africa and some estimates have predicted diabetes prevalence in sub-Saharan Africa will rise by an alarming 156 percent in the next 30 years.

TB patients who also have diabetes are more likely to die, have lower chances of being cured and are more susceptible to developing TB again.

And the link between the two works both ways.

Goodman Mkhanda from Khayelitsha was living with both diabetes and drug-resistant TB. Interviewed last year, he told Health-e that, instead of the usual two years, it took four years of intensive treatment for him to finally be declared TB-free.

His journey to recovery was longer and more painful than usual because of the drastic impact diabetes had on his treatment.

While diabetes is the most prevalent NCD that is linked to TB, the TB bacteria flourish in any weakened immune system – and many lifestyle diseases affect the immune system.

According to a 2017 report in The Lancet medical journal, lung cancer rates in TB patients can be up to 11 percent higher than in patients without TB. Many cancers are also associated with developing TB.

“Significant risk factors for tuberculosis were cancers of the aero digestive tract (including oral, nasopharyngeal, oesophageal, and lung cancer) and haematological cancers (eg, non-Hodgkin lymphoma and leukaemia),” noted the report.

Chemotherapy and radiation treatments for cancer also play a role in TB disease by weakening the immune system.

Depression, which the World Health Organisation (WHO) rates as the leading cause of ill health and disability worldwide, is also linked to TB.

The WHO estimates that up to 70 percent of TB patients also have mental illnesses.

TB patients with depression are less likely to take their medication as prescribed, which could lead to the development and spread of difficult-to-treat drug-resistant strains.

“Thus, depression may be an unrecognized driver of the global TB and multidrug resistant TB (MDR-TB) epidemics,” noted the authors.

Meanwhile, Mario Raviglione, the WHO’s TB director, said in a recent interview: “Depression has been an invisible burden for people with TB. The risk of people with mental disorders being prone to developing TB, or the mental well-being of TB patients during their treatment has often been overlooked.”

TB and NCDs also have common risk factors. Tobacco and alcohol use make a significant contribution to many lifestyle diseases and also raise the risk of developing active TB. Sugar consumption is directly related to diabetes and, because of this, indirectly linked to TB.

The declaration ratified at last week’s high-level meeting on non-communicable diseases glaringly omitted policy measures such as taxes on these harmful substances, a move criticised by the NCD Alliance.

However, at the TB meeting the World Bank’s Annette Dixon said that taxes on alcohol, tobacco and sugary drinks could be a means of bringing TB under control and were not only useful in tackling non-communicable diseases.

“We also saw one contentious issue appear in both sets of [high-level meeting] negotiations – the ability of countries to make use of public health safeguards included in international trade norms,” said Leonardo Palumbo from Doctors Without Borders.

These safeguards contained in the Agreement on Trade-Related Aspects of Intellectual Property Rights (TRIPS), allow countries to circumvent patent rights in the interests of public health and are important to ensure access to life-saving medicines and health products.

“The United States tried to take out paragraphs including TRIPS in both the TB and non-communicable disease declarations,” he said.

But there was push-back in the negotiations, and South Africa was one of the main countries that “negotiated hard” for the inclusion of TRIPS and won in the end as both documents “reaffirmed what was agreed 18 years ago – that public health considerations come before profits”.

Palumbo said this is essential for both TB and NCDs: “Too often research and development for health products is driven by for-profit motives rather than addressing health needs. In the case of TB, this has led to only two new anti-TB drugs in 40 years. For many non-communicable diseases, this has also led to a situation where products are not adapted for low-resource settings,” he said.

Over two thirds of deaths around the world are caused by non-communicable diseases. Additionally, one in three people are infected with latent TB – when the bacteria is present but ‘sleeping’ in the body. This can develop into active disease particularly when a person’s immune system is compromised.

Considering the scale of these two health crises, health activists are calling for an integrated response – and the political will to implement this.

“We need a coordinated response to TB and to non-communicable diseases, and we want as many heads of state as possible to attend both high-level meetings,” said Fujiwara ahead of the United Nations summits.

But the turnout was dismal. Only 15 heads of states attended the TB meeting and for non-communicable diseases the tally was only slightly higher at 23.

Fujiwara said she was “extremely disappointed” because this signalled a lack of political will that is urgently needed to make any inroads reversing the enormous suffering experienced by the billions of people facing TB or non-communicable diseases, and in many instances both.

“It’s outrageous. These are their people. If they don’t care about their own people how do they expect others to care?”