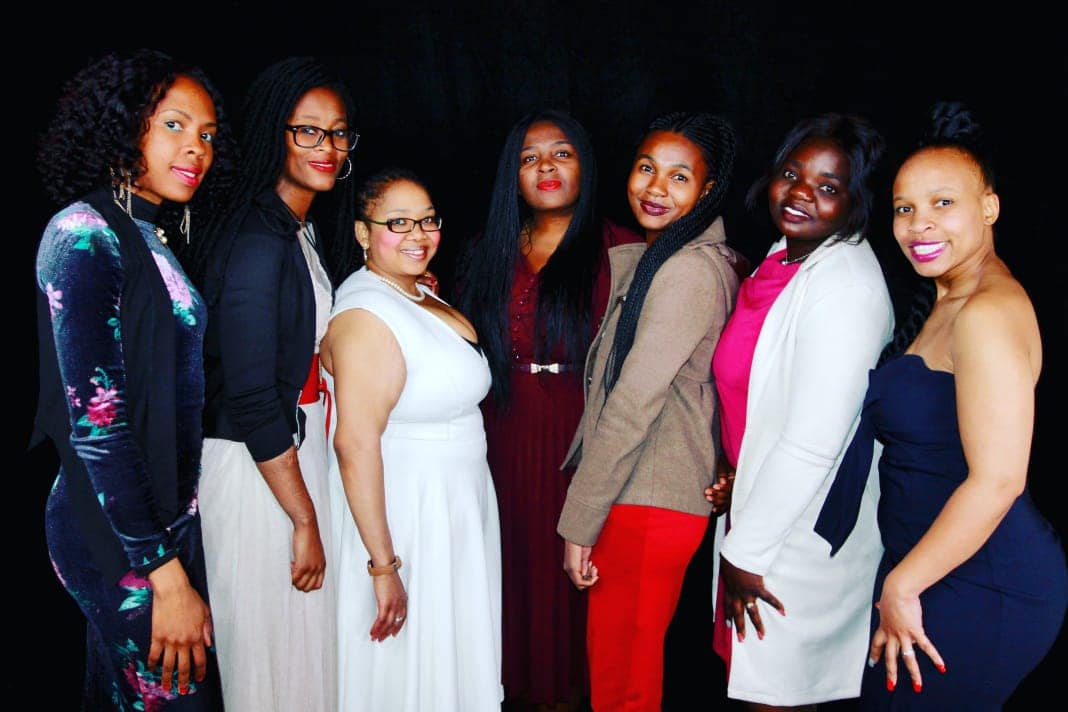 A group of women, all committed to supporting women in Tembisa who are battling with drugs and alcohol, have formed the Heart to Heart with Women (HHW) in an effort to make sure the addicts are not further isolated from the community.

Founder of the group Bongiwe Mthimkhulu believes that there is stigma around women who are nyaope addicts because the drug is so commonly associated with young boys and men.

“But the reality is that there are also women who abuse drugs and they need even more support in order for them to be able to quit their habits.”

Mthimkhulu, together with five other women, offer emotional and spiritual support to nyaope addicts.

“We believe that this is our calling in life. As christians we understand that spiritual support is as important as psychological support. We encourage the women that we assist to not only go for counselling but to also be in touch with their spirituality.”

She said the community also played an important role when it came to ensuring that recovering addicts remain sober.

“One of the biggest challenges that we face is that the community tends to isolate and judge women who suffer from nyaope addiction. This makes it hard for these women to feel like part of the community once they try to recover. Recovering addicts need to be treated like everyone else, with respect,” said Mthimkhulu.

Families usually suffer hugely when someone becomes an addict, and so it is challenging for the person to not only recover but to also mend the relationships that become damaged along the way. This aspect, Mthimkhulu said, also forms the core of a successful recovery as many recovering addicts fail without family support.

“The healing process is a long and tough one for addicts. So we encourage families to be there for them. We have seen that addicts tend to recover well when their families have forgiven them and are there for them during recovery.”

Like most community organisations, HHW is in need of financial support in order for the group to keep its doors open.

“We need all the financial support that we can get because it has become challenging for us to remain operational. We end up having to dip into our own pockets and that is not sustainable in the long run,” added Mthimkhulu.

An edited version of this story was published by The Star country edition.