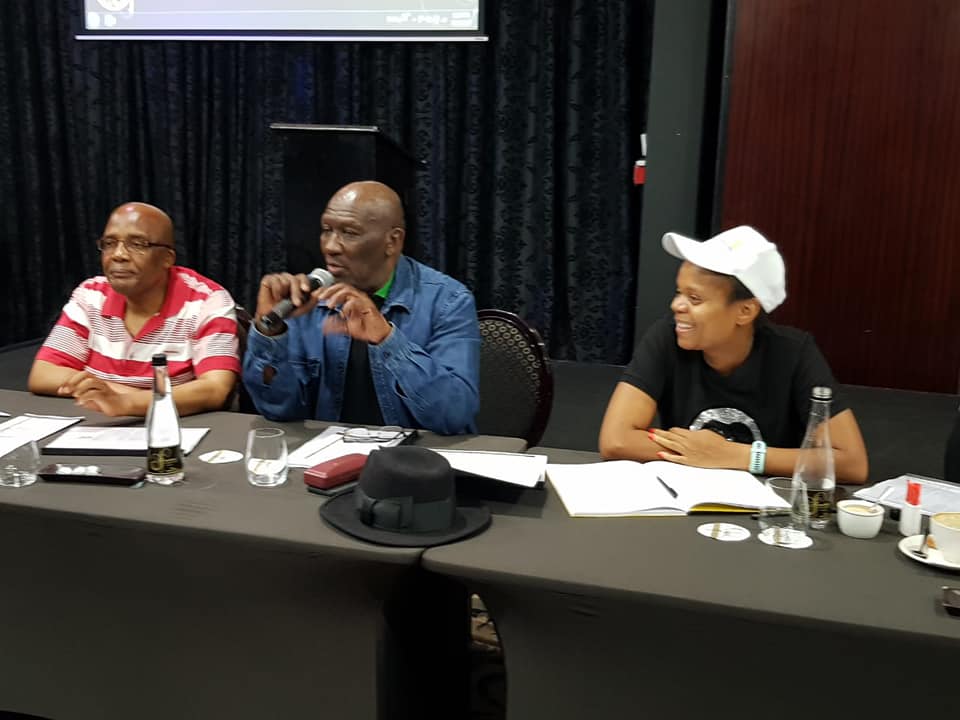 A criminal syndicate seems to be targeting Limpopo hospitals after two armed robberies within 24 hours at doctors’ residences.

A health worker was injured and others robbed at the doctors’ residence at Lebowakgomo Hospital and injured one health worker a day after a similar incident at Letaba Hospital. 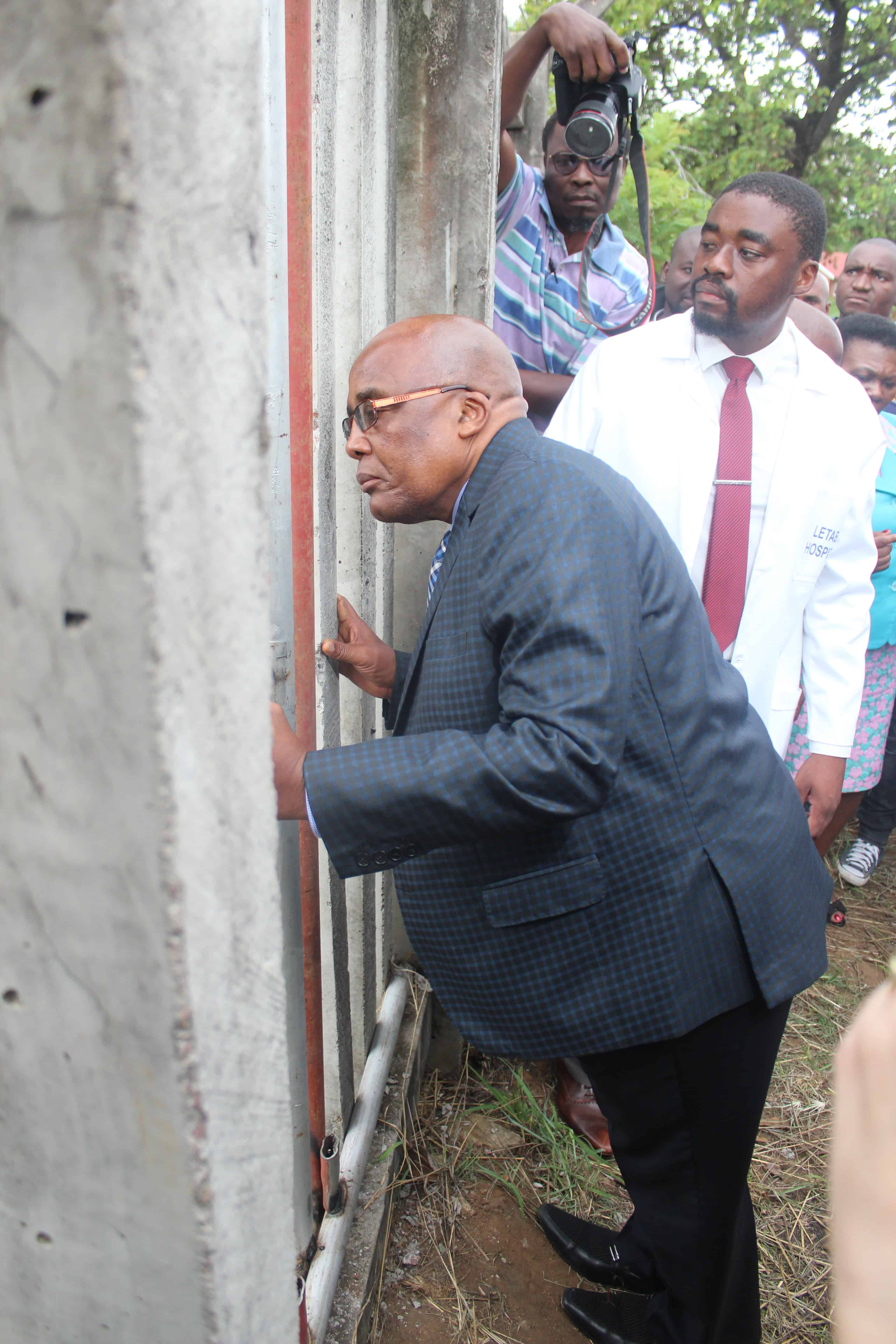 A group of armed men forcefully entered the doctors’ cottages and ransacked a number of houses on Friday night, stealing cellphones, money and other property, according to the Limpopo Department of Health.

One health care worker was assaulted and sustained minor injuries and there was a shootout between security guards and the criminals.

It is believed that the criminals used the same method at Letaba  Hospital last Thursday morning, breaking through the security fence. The three doctors were shot and robbed.

Motsoaledi says that a criminal syndicate is responsible as “at quite of number of hospitals, people have been robbed especially doctors, including George Masebe, Helen Franz in Bochum and Zebidela, Matlala hospitals”.

Motsoaledi added: “Specifically why did they chose hospitals is a puzzle to us, that is what crime intelligent need to find out. We have agreed with General Cele that the police must help us to assess the manner in which security is provided in our health facilities. We don’t have that expertise in health.”

Motsoaledi is planning meetings with the police, Home Affairs and the Security Industry Regulatory Authority (SIRA) to plan how to curb crime targeted at health facilities.

Meanwhile, Cele believes these are organised crime and police should increase their effort to apprehend them. “The criminals that were here are much organised and which means they have upped their game, that means government and South African police must up their game,” he said.

“We must work hard to make sure that people are safe and the criminals are squeezed. We cannot have a country that is run by criminals. Coming to the hospitals, this a place of bringing health not death. We cannot convert hospitals into mortuaries. You cannot come and kill people here and nothing happens,” said Cele. – Health-e News.