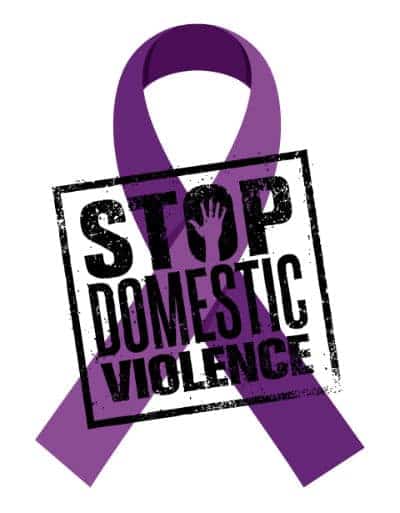 EASTERN CAPE – Ahead of the annual marking of 16 Days of Activism for no violence against Women and Children, rural villagers have taken to the streets to speak out.

This year the 16 Days of activism campaign theme is “End Gender-based Violence in the World of Work”.

Residents of Mthwaku village, about 10 km away from Flagstaff town, recently decided to speak out against the perpetrators of violence, who they say are “ruining plenty of innocent lives”.

Infuriated by high crime. the residents took to the streets of Flagstaff, marching and holding up billboards calling on people to stop the violence against women and children, and blaming government for the issue. They handed over a petition addressed to the local municipality, magistrate’s court and police station.

“Mthwaku location is a field of crime, and the rates are high. Women and children are victims of rape, beatings, robberies and murder. We are living with these perpetrators and we blame the police for not arresting them as crime is increasing daily,” said community leader Clerk Tshona.

Tshona said they also asked the three government facilities for explanations for the spiralling crime problem.

“We don’t know who to trust anymore. The courts give bail to perpetrators who are allowed to walk free in the streets after ruining many people’s lives. Government said we must not take the law in our own hands, but we become angry when we see those people walking again in our villages,” Tshona said.

He said the awareness campaigns launched by government were not effective because they spoke directly to the victims of crime rather than addressing the people who brazenly break the law and walk free.

According to Tshona, the three government facilities have been asked to respond to the demands within 14 days after officials from the police station, municipality and magistrate’s court accepted the petition and promise to look into the grievances laid out.

The latest statistics are given out by the villages, but which are believed to be higher in Flagstaff, are: 35% of women worldwide have experienced other physical/sexual intimate partner violence or non-partner sexual violence; 7% of women have been sexually assaulted and 38% of murders of women are committed by partners. – Health-e News.