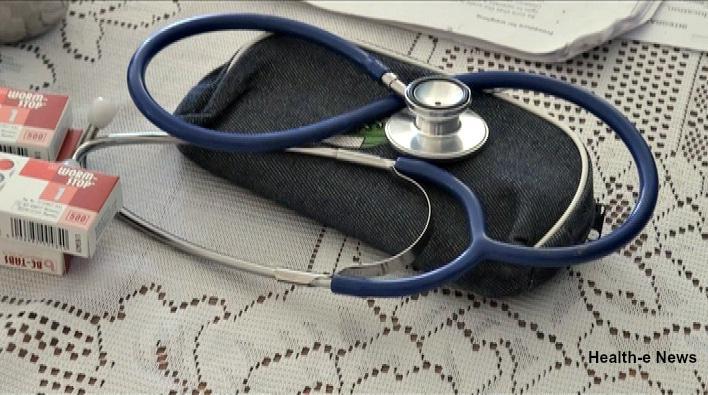 NHI Bill being pushed for elections?

The revised NHI Bill was presented to Cabinet’s social cluster sub-committee today (27 November) before going to Cabinet, according to the health department.

However, the department failed to answer a number of other questions including why it was pushing the Bill through the legislative pipeline so fast – when even Health Director-General Precious Matsoso admitted last week that she had not seen the latest draft.

Civil society organisations have called on Cabinet to “send the NHI Bill back to the Department of Health and to require a proper and thorough consultation process and consideration of options available for improvement of access to and quality of health care services in the country”.

Professor Olive Shisana, the NHI advisor in the Presidency, is driving the NHI process and has allegedly changed a number of clauses, according to insiders.

Acting Director General Ismail Momoniat wrote a letter to Shisana last week saying that Treasury could not support the latest version of the Bill as it had been “very substantively amended in October”, removing various agreements reached between the Ministers of Finance and Health.

Treasury was particularly concerned about amendments to the powers of provinces to deliver healthcare, inadequate costing of functions and the relegation of medical schemes to a complementary role which was “premature” and opened the Bill to legal challenges.

However, after the letter was leaked to the media, Treasury issued a statement describing it as “part of the vibrant and ongoing engagement to ensure policy coherence”.

“We have made substantial progress on key areas and have reached agreement on most of the major issues,” added Treasury. “Many of the issues raised by Treasury have been substantively addressed. We are confident that we will soon publish this important Bill for tabling in Parliament.”

But Treasury stressed that “the NHI must be adequately funded and successfully implemented while reducing the risks involved in the implementation of such a large and complex programme”.

Civil society organisations claim that the draft Bill was prepared even before a Presidential Summit that was supposedly called to consult various parties about the NHI.

“Public comments on the NHI over the past decade do not appear to have been taken into account, either between the Green and White Papers and the Bill or after the draft Bill was published for public comment,” according to a statement from Treatment Action Campaign (TAC), SECTION27, Rural Health Advocacy Project (RHAP), People’s Health Movement (PHM) and Lawyers for Human Rights (LHR).

“This makes a mockery of public consultation as required by the Constitution and opens the Bill up to future attack and delay on these grounds.”

The organisations also argue that the current Bill “risks damage to the functional elements of the health system – public and private” and that “government needs to focus on fixing the crises in private and public health rather than on hastily passing legislation that, in its current state, takes the country in the wrong direction”.

While the health department failed to respond to the civil society statement, last week Treasury said that “the implementation of the NHI and improvements in the quality of the health system go hand in hand and are therefore being addressed concurrently.” – Health-e News.