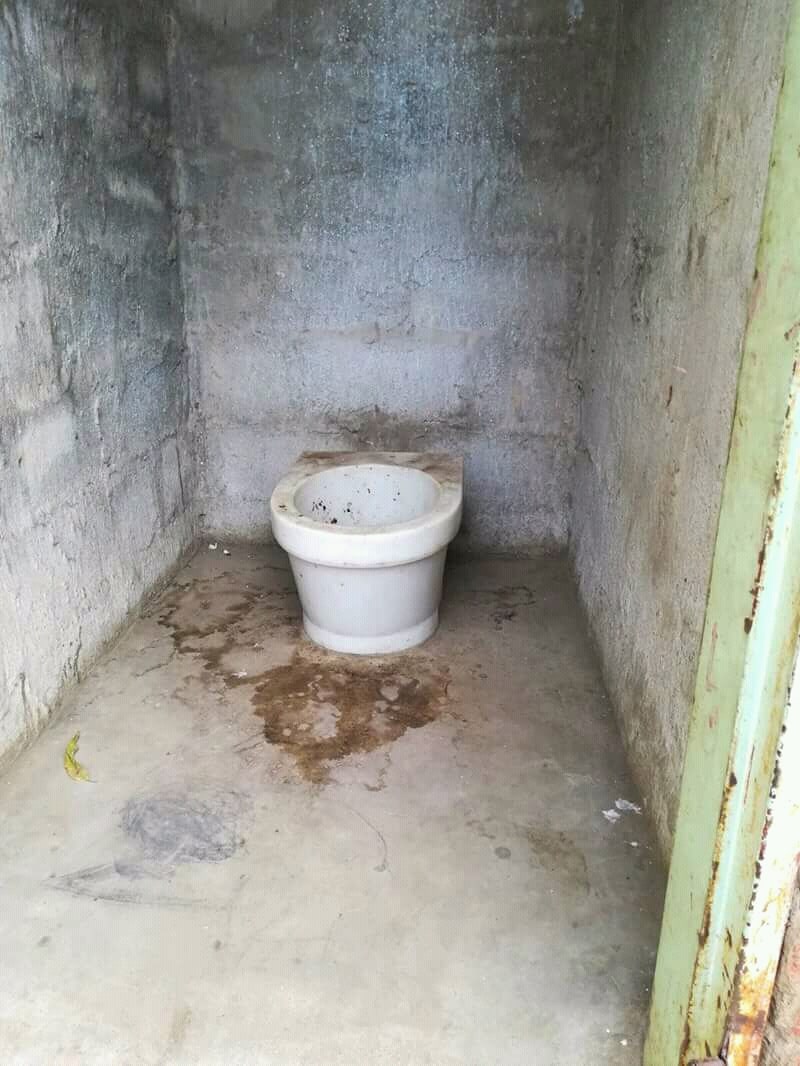 One of the Bester toilets in KwaMashu. Pic: Sandile Mbili/Health-e

LIMPOPO – After weeks of patients and staff having the use of only a single toilet at Sibasa clinic in Makwarela, outside Thohoyandou, an expose by Health-e News has prompted action by the Department of Health.

After the publication of a report on how the public health clinic was being served by only a single toilet because the others were no longer functioning, Sibasa Clinic now has four working toilets: two for females, one for males and one for disabled people.

If we stop working it’s patients who will suffer the most. They will not be able to use toilets in dirty conditions. We just wish the department can intervene and address the issue as soon as possible.

The clinic offers health services to hundreds of patients from villages such as Dzingahe, Sibasa, Miluwani and Makwarela.

A male patient at the clinic, who identified himself as Tshilidzi Mudau, said that he was relieved that male patients no longer have to share a toilet with females.

“I am happy to see that we now have about four clinics which are working and we no longer have to worry about sharing a toilet with women as it was never an ideal situation,” he said.

Last month before the broken toilets were fixed, security personnel at the clinic said they were worried about the situation of males and females sharing a single toilet.

However, the maintenance workers at various clinics in the Vhembe district including Sibasa Clinic remain unpaid for over three months now and have been threatening to down tools in protest over unpaid salaries.

“It is so painful having to come to work and clean dirty toilets knowing that at the end of the month, you’re not going to receive any salary. The worst part is that when we ask questions why we are not receiving our salaries, no one is willing to give us straight answers,” said a cleaner stationed at Sibasa Clinic.

The cleaners are working under a contractor appointed by the Department of Health. The provincial spokesperson for the department, Neil Shikwambana declined to comment on the issue of unpaid maintenance workers, saying that they were employed by a contractor and not the department directly.

“If we stop working it’s patients who will suffer the most. They will not be able to use toilets in dirty conditions. We just wish the department can intervene and address the issue as soon as possible,” said the cleaner.