The community of Tembisa has been urged to offer its support to senior citizens. This call was made by Cornelia Mbuqe, centre manager of the Tembisa Old Age Home in Ekurhuleni, which accommodates 32 pensioners at its facility.

Mbuqe said the pensioners were often lonely due to a lack of visits by their family members. “Most of our residents do not get enough attention from their families once they move in and this affects their wellbeing. We we need as many visitors as possible, even those who do not have an elderly relative living at the centre,” she said.

Mbuqe said the pensioners appreciated guests who came to the centre because it made them feel like they were part of the community.

“We have seen how excited they become on days like Mandela Day when guests from different organisations arrive with various activities as part of their 90 minutes for Mandela. Their faces light up and their spirits are lifted. We wish that such days could happen more often and not just on Mandela Day,” said Mbuqe.

Despite receiving a subsidy from the Department of Social Development, the centre is expected to come up with other ways to raise funds. Mbuqe said 75% of their financial support came from the government and they have to come up with the rest to keep the centre operational.

“This has made it difficult for us because most companies no longer offer financial support to organisations like ours,” she said.

The centre does not have its own transport which makes transporting the pensioners to the clinic for check-ups a challenge. “Not having our own transport also adds to the financial strain because we end up paying a substantial amount when taking our residents to the clinic. Taxis charge us extra because our elders need to be picked up and dropped off at the gate instead of at the regular loading areas.”

She said community members often made donations which were appreciated and she welcomed suggestions on how the centre can raise additional funds to keep the centre “in an acceptable condition”. Mbuqe added that some community members helped out by cleaning the centre and interacting with the pensioners.

Rebecca Mchunu runs a local crèche and often visits the old age home. “It is very important for us as a community to not abandon our elders when they move into old age homes. We sometimes bring the children to visit to teach them that elders must be appreciated and respected.” – Health-e News

The quick-thinking actions of a woman who claims she was asked to pay for an abortion at a government health facility has resulted in the arrest of the nurse who demanded payment. 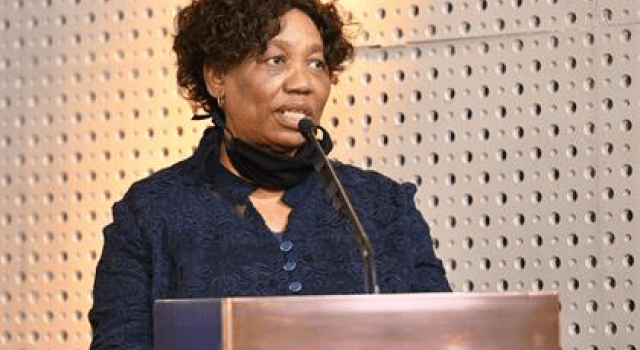