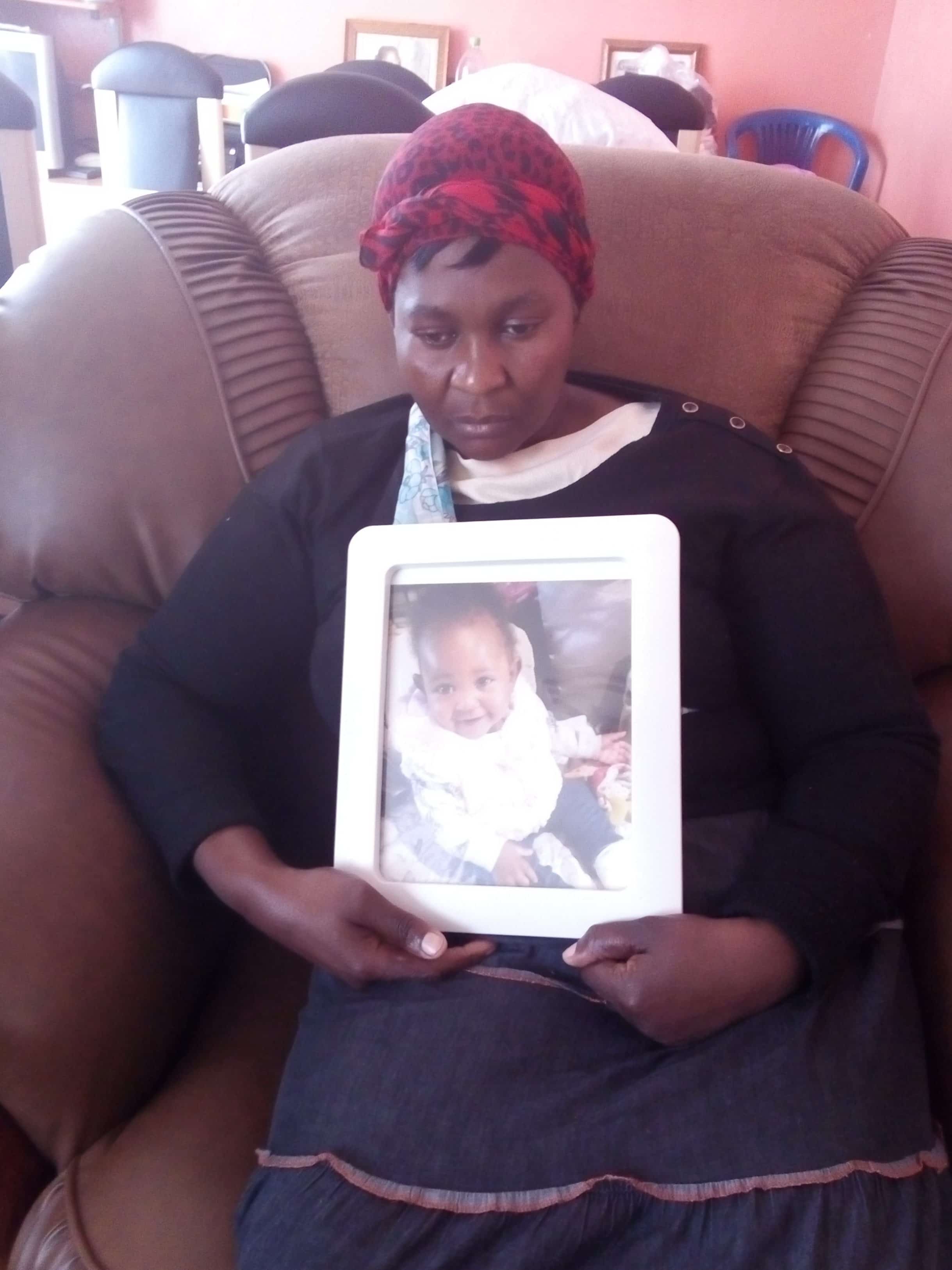 This mother was allegedly turned away when she took her ailing baby to their local clinic.

“I know that my precious baby will not come back to life but I want the nurses at Chiawelo Community Health Centre (CHC) to be stopped before this happens to another family.” These are the words of Thobile Dube, a 42-year-old mother from Dlamini section in Soweto. Dube’s 8-month-old daughter Siphosethu passed away on 1 July. Baby Siphosethu was allegedly turned away when her mother took her to the clinic for medical attention.

According to Dube, baby Siphosethu had been teething which resulted in diarrhoea, vomiting and a fever. She took her to the doctor on 29 June, where she was given pain and fever medication. “I also prepared her a sugar-salt solution for diarrhoea, as directed in the Road to Health booklet that we received after her birth. I had given this to all of my children when they had diarrhoea and believed it would help her.” 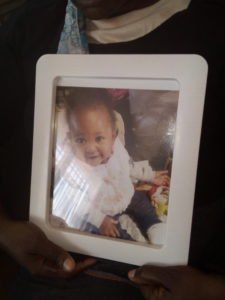 A photo of Siphosethu displayed in her mother’s house. (Photo Credit: Marcia Moyana)

When Siphosethu’s condition didn’t improve, Dube decided to take her to Chiawelo CHC in the hope her child would be given the treatment she needed. But, she says, this was not to be the case. “I arrived at the clinic at around 7am. After waiting in the queue for some time, one of the nurses told us that the doctor on duty was knocking off and another doctor would come in to assist us.” This was to change when another nurse allegedly made an announcement that increased the emotions of the already stressed patients. “This other nurse simply told us that the clinic would only assist injured patients since there was no medication for sick patients.”

Gauteng department of health’s communication and stakeholder manager Sandile Gwayi responded with a simple ‘No’ when asked whether the announcement made by the nurse that there was no medication at the clinic was true.

Dube was not happy with this announcement and when the other patients left she stayed behind hoping the nurse would at least examine her baby. Instead, she says she was she just told to go home and continue giving her child the sugar-salt solution and Panado.

“She did not even bother to check her vitals,” said Dube.

Dube went to Lillian Ngoyi clinic where Siphosethu’s condition had worsened. “We alerted one of the nurses and my baby was rushed to the emergency room where a doctor and three other nurses tried to save her. After some time, they told me my baby had died. This broke my heart because had she received assistance sooner, she might have been saved.”

Baby Siphosethu’s grandmother, Esther Thambeleni, believes her granddaughter’s death could have been avoided. “I understand that children sometimes get sick when they are teething but this should not have ended in the death of my grandchild. This could have been prevented had the nurses at Chiawelo clinic given her the attention that she needed.”

The family reported the incident to the clinic and were later invited to hold a meeting with the clinic management. This was done as part of the “process of acknowledgement, redress and anticipated outcome”. The clinic had also arranged for a separate room where Dube and the accused nurse could meet. “When I got to that room I had hoped that she would at least apologise for what she did but she did not come to meet with me.”

Asked about what the department was going to do to ensure that other families would be spared from what happened to the Dubes. Gwayi said that health professionals who were found to have transgressed would be subjected to a disciplinary process which ultimately ends up at a disciplinary hearing depending on the seriousness of the transgression. 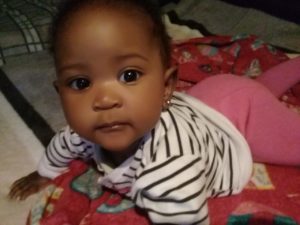 “Mortality meetings are also held where incidents get discussed and recommendations on how to handle similar cases in future are made,” said Gwayi.

The turning away of patients at Chiawelo CHC is allegedly a common occurrence. Nonhlanhla Mlambo, 21, was 22 weeks pregnant in April when she noticed she was bleeding. Concerned for the life of her unborn baby, Mlambo rushed to the clinic. “I got to the clinic and they told me to wait in line with other patients. After waiting for almost an hour while bleeding and in pain, they told me to go to Baragwanath Hospital.”

Mlambo was in severe pain and could hardly walk but was allegedly not provided with transportation that would transport her to the hospital. Dube also had to catch a taxi to Lillian Ngoyi clinic.

According to Gwayi, a departmental ambulance service is used for very sick patients and for others there is a Patient Planned Transport (PPT) provided by the department for all patients that are transferred from clinics to hospitals.

Mlambo had a miscarriage – despite having gone to the clinic for a check-up and being told that her pregnancy was progressing well and that there were no concerns. Her trip to the hospital did not end with a positive result for her. “When I got to Baragwanath it was 3pm and I was only assisted at 9pm because there were no doctors. I cannot blame them for my miscarriage but their service was so poor.” – Health-e News