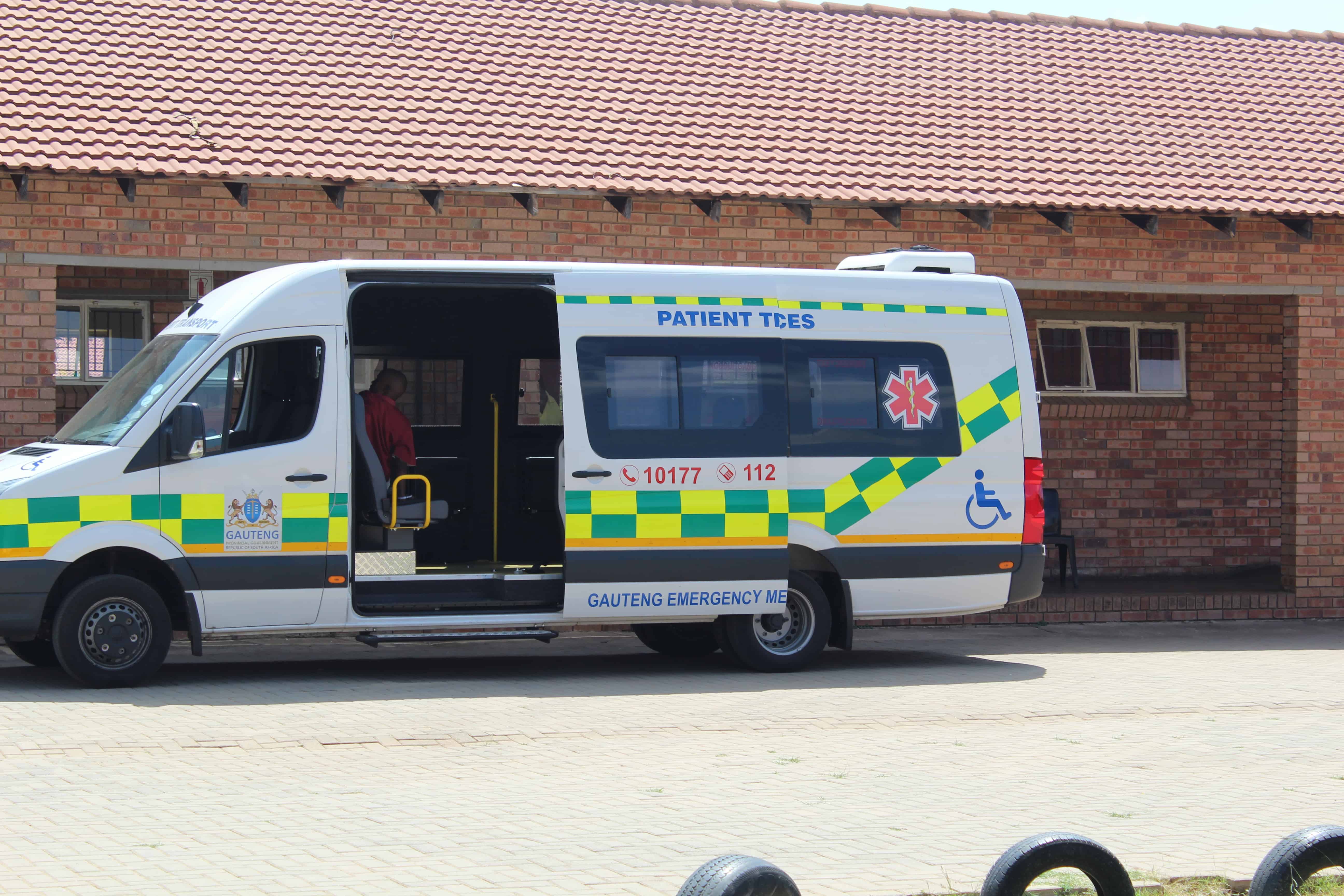 While Gauteng currently has too few ambulances to service the province properly, at any one time about 100 of these vehicles are not operational for “various reasons”.

Gauteng Health MEC Gwen Ramokgopa revealed that, according to international norms recommendation of one ambulance per 10 000 people, Gauteng should have 1 340 ambulances for the 13.4 million population. However, there are only 893 ambulances available, of which 120 are privately owned.

Addressing the Gauteng Legislature last month, Ramokgopa revealed that on average about 100 ambulances are not working because they are in workshops for repairs for long periods, or for other operational reasons.

According to Ramokgopa, the operational reasons included staffing issues relating to pool ambulances and additional capacity issues caused by mass casualty incidents. She said in 2015 and 2016 a total of 87 ambulances were in accidents, with the repairs costing R21.83 million.

Management needs to improve drastically to ensure that as many ambulances as possible are on the roads to save the lives of emergency patients.

“We need to use existing ambulances more efficiently and buy new ambulances,” said Jack Bloom, health spokesperson for the Democratic Alliance. He said the Gauteng Health Department had underspent the budget for Emergency Management Services (EMS) by R92-million.

According to Bloom, management needs to improve drastically to ensure that as many ambulances as possible are on the roads to save the lives of emergency patients.

The Gauteng Department of Health spokesperson Prince Hamnca said the number of ambulances off the road was high because the damaged vehicles generally needed both structural and mechanical repairs.

“As part of our drive to improve and build more capacity in the emergency medical services fleet, the Department will be procuring 200 new ambulances and 20 rapid response vehicles in the new financial year term to service the province,” Hamnca said.

An edited version of this story appeared on Heath24.