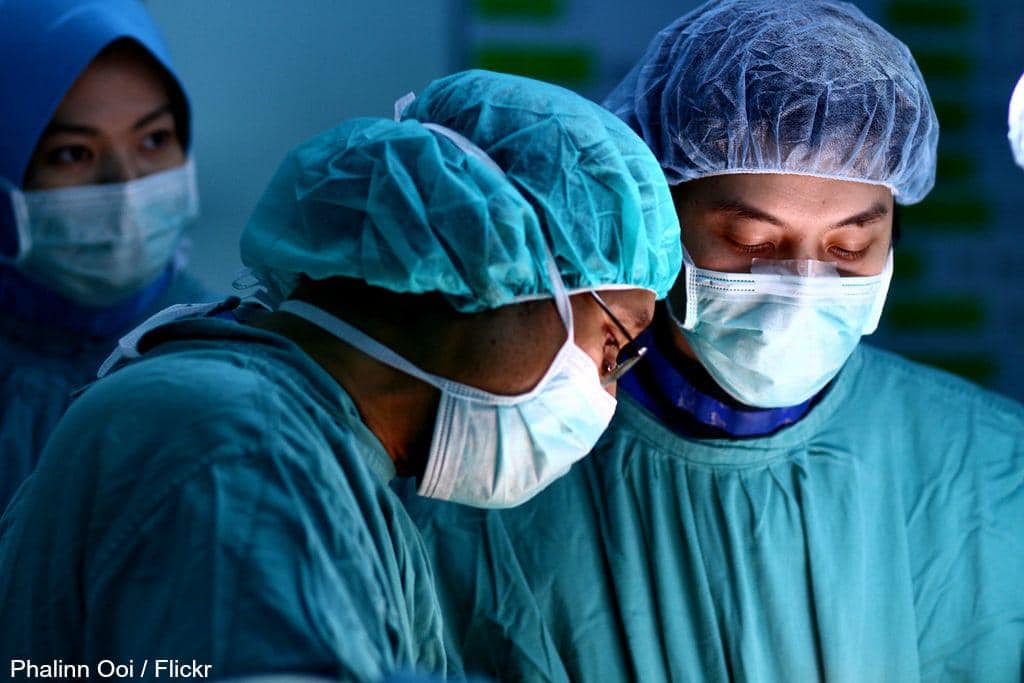 About R569 million has been budgeted for a brand new state-of-the art hospital for the Bethal community, which falls under the Govan Mbeki municipal district in Mpumalanga.

The new high-tech facility, to be named Bethal Hospital, will replace the old structure which was officially opened in 1943. Construction is expected to take 35 months, with an estimated 300 jobs created during this phase.

“I am happy that our community is getting a new hospital. We don’t need any delays and I hope the selection of contractors was done fairly because if the selection process was not done correctly we could see (other disgruntled) contractors causing violence could disturb construction,” said Andries Moloi, a resident of Bethal.

MEC of Health in Mpumalanga Gillion Mashego said: “The anticipated completion date of the construction is expected to be 10 September 2019. The scope is to demolish the existing building and replace it with a new structure. The work has to be done in three phases to make sure there is no distraction and the facility is fully functional during the construction.

Portions of the hospital first to be demolished include the pharmacy, medical ward, two hostel blocks, the mortuary, nurses training centre, doctors flats and a lecture room.

MEC Mashego promised the public the provision of healthcare services at the facility would remain ongoing, and not be disrupted by the contruction process.