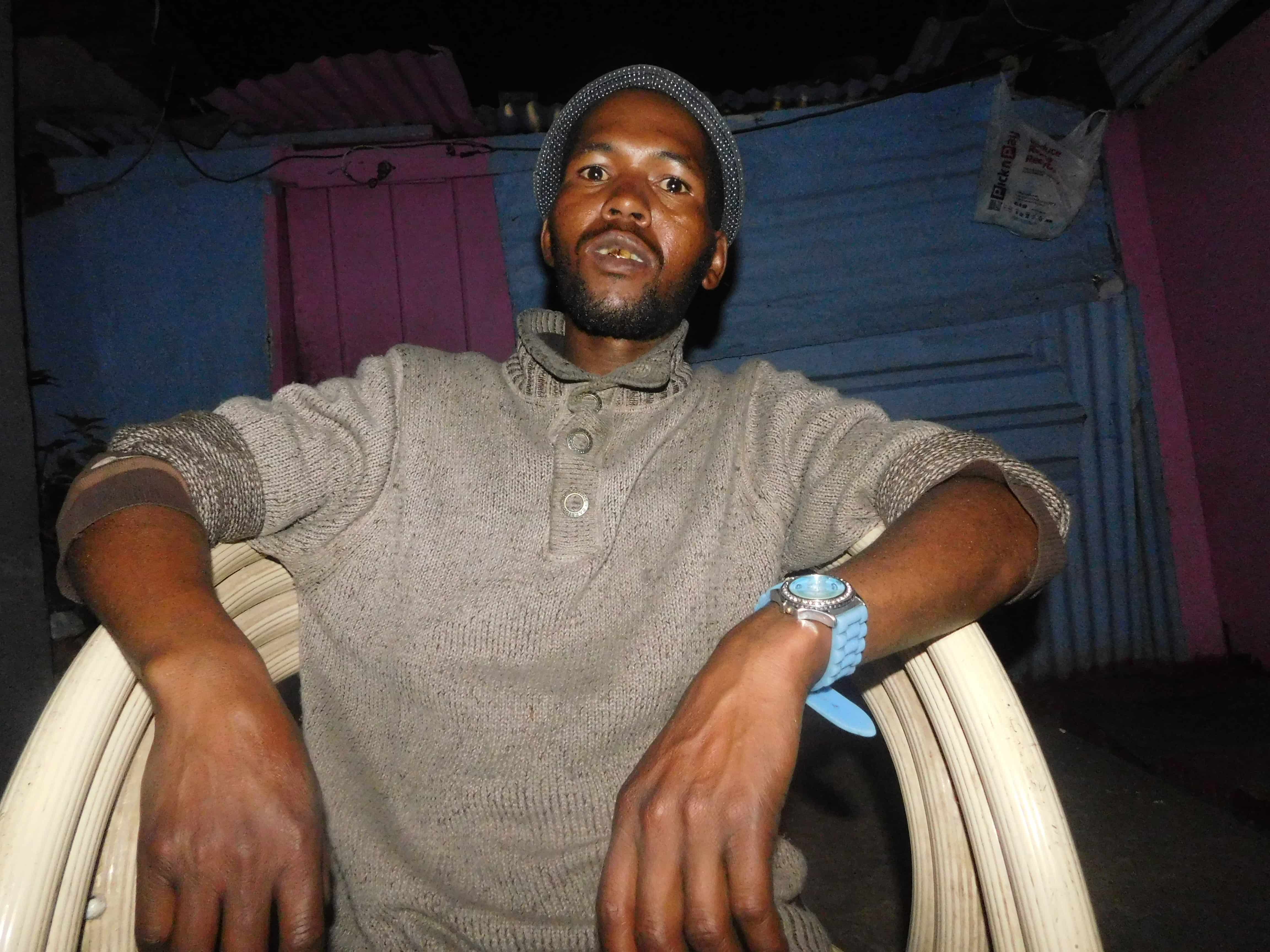 Tebogo Nelson Manoto (29) from Mametlhake near Pretoria is desperate for help with his nyaope addiction.

When he started experimenting with nyaope during his final year of high school in 2009, Tebogo Nelson Manoto (29) from Mametlhake near Pretoria never dreamed he would still be battling to stop seven years later.

Luckily, he said, he at least managed to pass his matric while at the same time dabbling in the street drug. 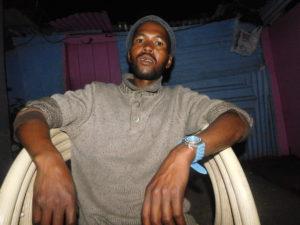 Tebogo Nelson Manoto (29) from Mametlhake near Pretoria is desperate for help with his nyaope addiction.

“After matric I came to Johannesburg in search of a better life. I wanted a job so that I can help my mother and my siblings. But sadly that didn’t happen.”

He said it was peer pressure that led him to try nyaope. He hasn’t been home for the past two years and is embarrassed to face his family.

“They found out that I’m smoking nyaope and this has depressed them. I really wish I can quit so that I can go home a better person.”

But he is currently unable to function without nyaope. Before he eats or drinks, he must smoke “otherwise I’ll have stomach cramps and pains all over my joints”.

To feed his addiction, Manoto said he doesn’t steal or rob people, but collects recyclable materials and sells it at nearby scrap outlet in Wynberg.

“I really want to quit this thing. I’m ready now,” he said.

I really want to quit this thing. I’m ready now.

Nompumelelo Tlou, a social worker at South African National Council on Alcoholism and Drug Dependence (SANCA) said wanting to quit nyaope is a first step, as no one can be forced to stop if they are not ready. Even so, the success rate of those who want to stop is not satisfactory.

“It’s easy to get addicted, but is not easy to quit. Out of 100 addicts I would say it’s only one percent that will quit successfully,” she said.

One of the reasons people go back to smoking after rehabilitation she said, is a lack of community and family support.

“That’s why we have introduced after care services that encourage recovering addicts to get involved in meaningful activities that keep them away from people who are smoking.”