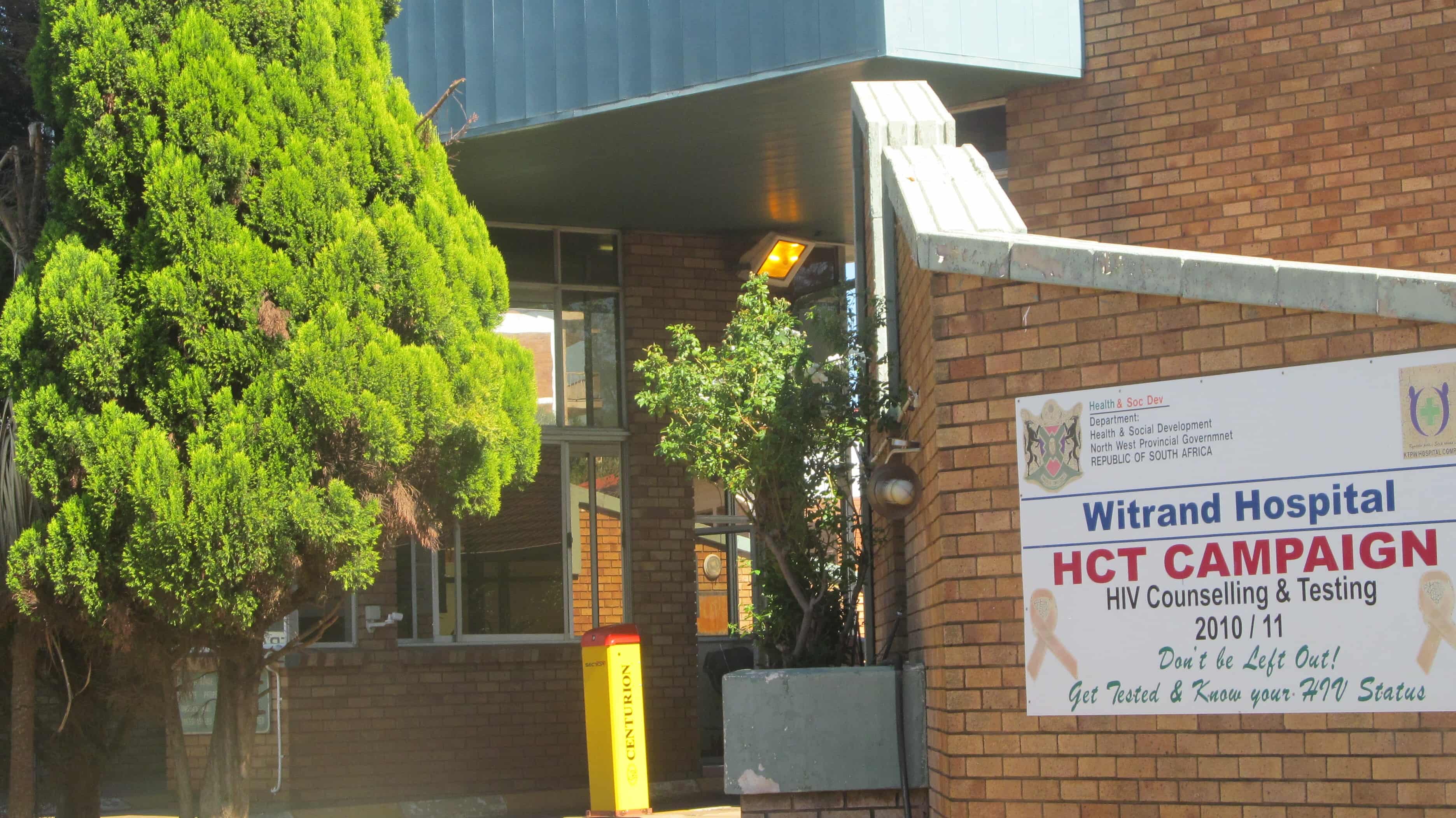 Angry protests causing a disruption in health services at the Witrand Psychiatric Hospital in Potchefstroom have been halted and calm has been restored.

Protestors caused chaos at the facility, demanding that the hospital CEO step down, and management to refrain from harassing and intimidating staff. The action which started on Friday was called off after a private investigator was appointed to look into the allegations against hospital management.

A nurse at Witrand Psychiatric Hospital said senior management at the facility were acting badly and staff were no longer prepared to accept the situation.

“We are being bullied and victimised by management at the hospital. We are even afraid to raise our concerns. We are not treated the same when it comes to study leave. Some people can get three full-time study leave applications approved in five years, for example, and some will be denied study leave because they were granted study leave before and are not allowed to do so again. We get a short notice to apply for study leave,” she said.

She added that people who challenged management on the inconsistencies would be victimised. “When you confront management with a complaint, you get victimised. There are nurses who have been in Witrand for 10 years and who apply for study leave every year and they get rejected. But they are hard working and committed to their jobs.”

“We agreed in one of the meetings that this thing of granting study leave to the same people will never happen. But a month after the same PN (Practical Nurse) who was used as an example was given study leave again. The CEO and the training community are the ones unfairly treating us, the same people getting PMDS (Performance Management and Development Sytem),” said the nurse.

MEC Madoda said that the hospital renders a very important service and it is important that the concerns raised be attended to. “The hospital is rendering a critical service to vulnerable members of society and cannot afford disruptions to the health services they render,” he said.

“We will continue to engage with employees and management of the hospital to find a lasting solution.”

NEHAWU regional organiser at the Tlokwe district, Rantekane Kgoadi, says after meeting with Health MEC Sambatha and staff at the hospital,  it was agreed that workers should return to work and provide services. The union gave an undertaking that workers would not jeopardise the investigations.

“Another agreement was that all employees who are affected by the situation must come forward and present evidence to the private investigator. We have agreed that the strike will stop in order to allow the private investigator to deal with the investigations without any disruptions. There is stability at the hospital because it is also important to ensure patients get attended to,” said Rantekane.

Even though services have returned to normal at the facility, police are still present at the gates of the hospital. – Health-e News.