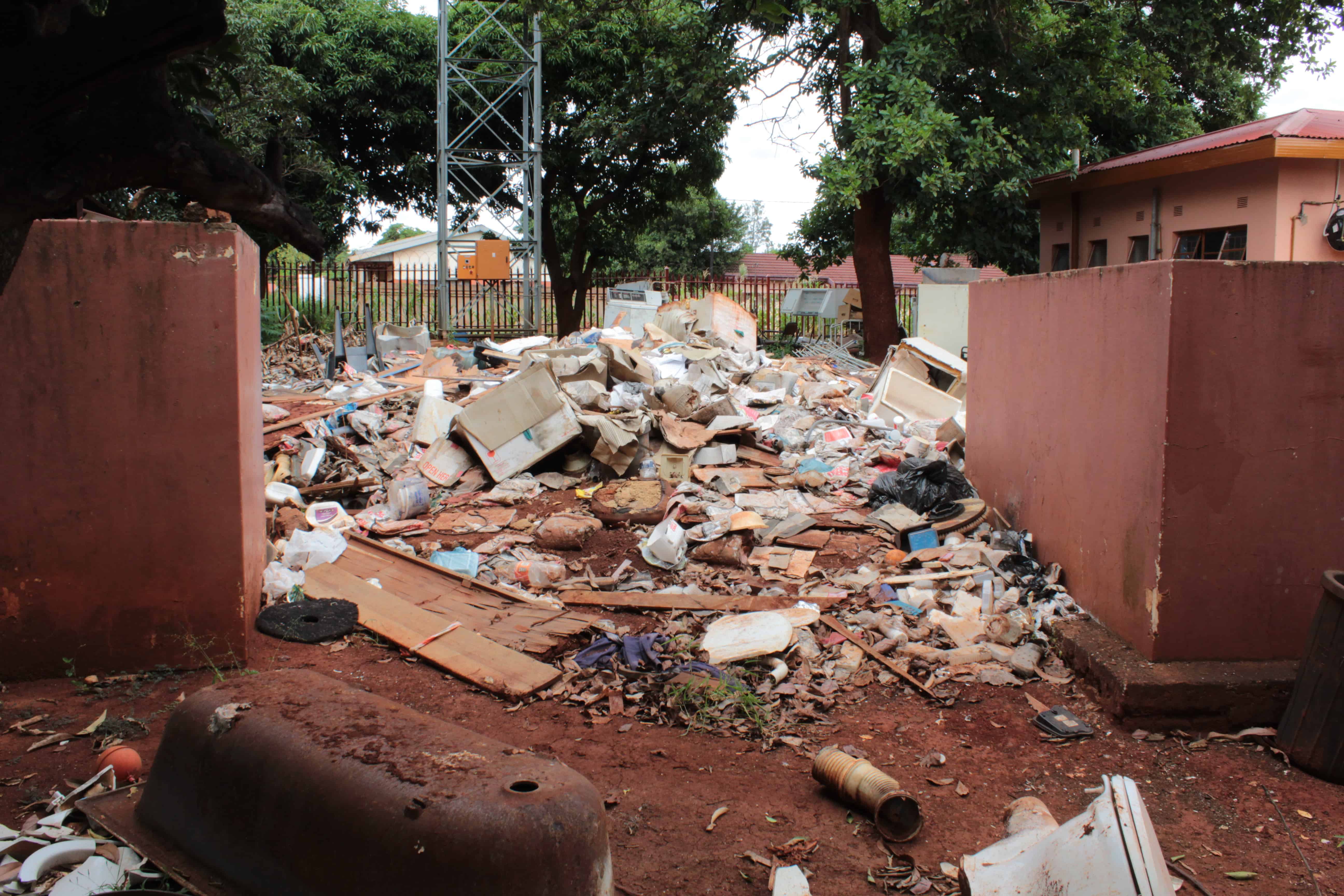 LIMPOPO – A water crisis, piles of stinking garbage and a shortage of HIV tests are the triple challenges staff and patients at the Sibasa Clinic in Makwarela, outside Thohoyandou, deal with daily.

Water shortages have forced health officials to fetch water from an outside tap to flush the toilet at the clinic. “It is so embarrassing having to walk past patients with a bucket full of water when one wants to use the toilet,” said a nurse who asked to remain anonymous for fear of being victimised. 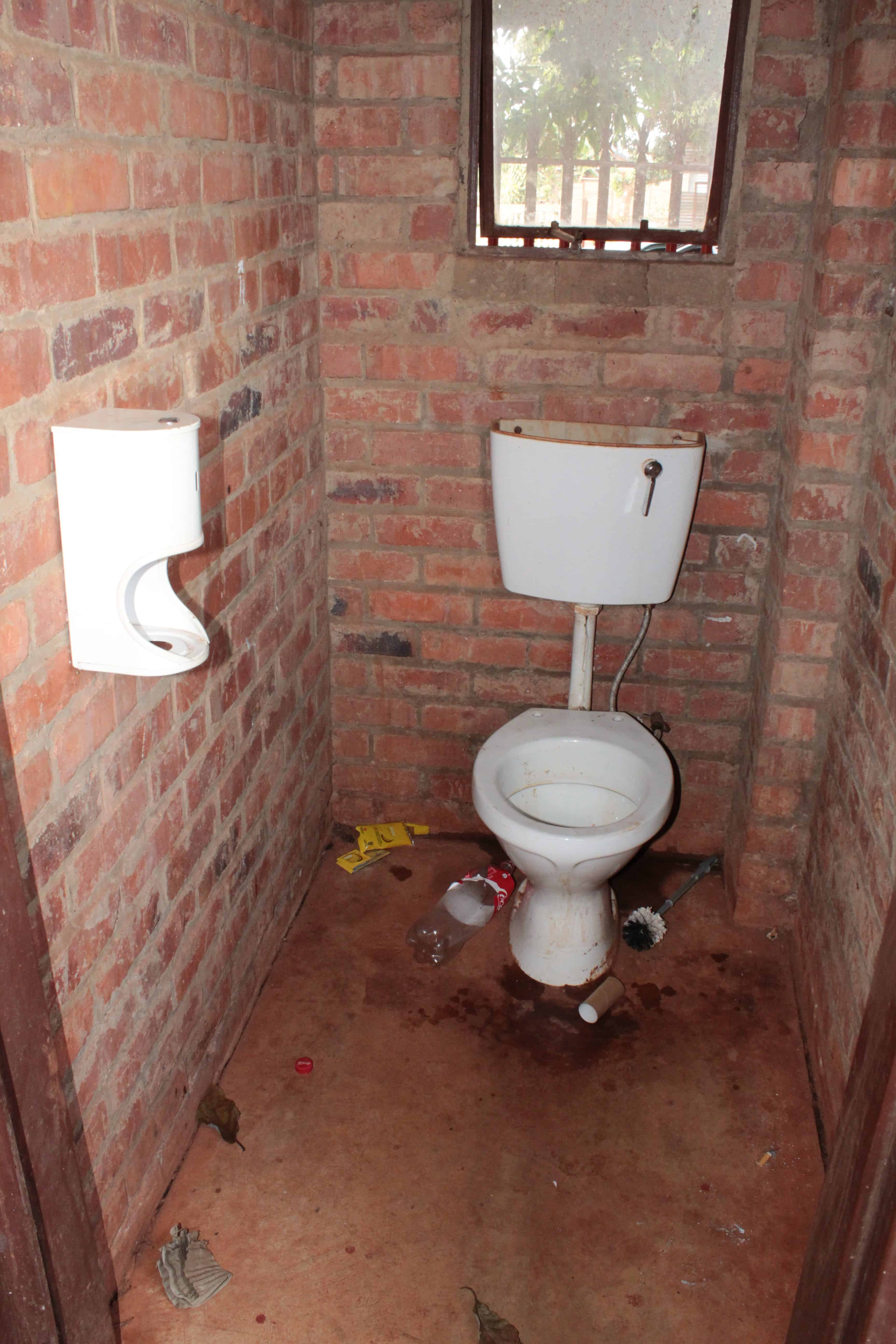 Health officials are forced to fetch water from an outside tap to flush the toilet at the clinic.

“Having to go outside to collect water takes time which could be better spent helping patients because the clinic is always full,” she said. Sibasa Clinic offers health services to Makwarela, Sibasa, Dzingahe and Miluwani villages.

Last year Health-e News revealed how the scores of men and women patients at the clinic were forced to share a single toilet. The department of health acted swiftly and repaired the broken toilets but they are not working again. Patient Angelina Mulaudzi said: “Every time I come here I pray that the call of nature does not come because the toilet is a mess. The smell is too much. It is used by so many people daily and is often left uncleaned.”

Rubbish that has been thrown outside the clinic hasn’t been collected for months and has left an unbearable stench.

The nurse said the Sibasa Clinic, one of the busiest in the Vhembe district, also has a shortage of HIV tests and has had to borrow kits from the clinic at the nearby Vhembe TVET College to test pregnant women.

“It hurts to tell patients I won’t be able to test them because we don’t have kits,” she said.

Matome Mawasha the acting spokesperson for the provincial department of health, promised to investigate the matter and get back to Health-e News but, despite repeated phone calls, never did. – Health-e News.