Home » Operation on ice for the fifth time 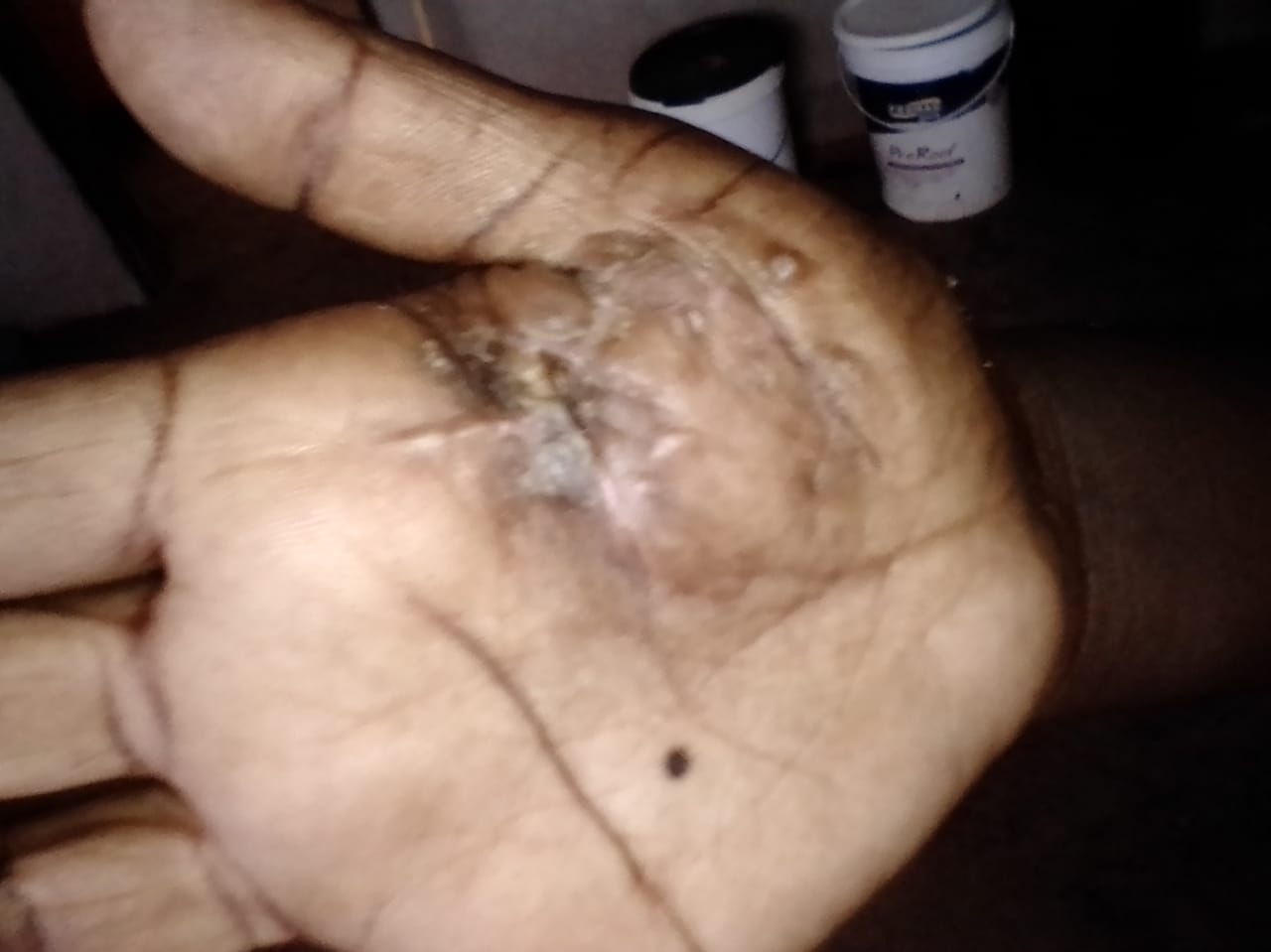 LIMPOPO – Mabula Maboyi (35) has lost hope that a needle that broke off inside her right hand will ever be removed, after her scheduled operation was postponed for the fifth time at Tshilidzini Hospital.

Maboyi from Kutama-Tshikwarani was accidentally wounded with a needle while she was washing her child’s clothes in February. She went to the hospital and was told she would not be operated on due to the huge number of patients who had been booked for operations on the same date.

The operation keeps being rescheduled.

“I have been living with a needle inside me for more than two months now hoping it will be removed but they just postpone the operation every time I come here. I know it is not their fault that I have a broken needle inside my hand but they must help me,” said Maboyi.

The mother of two said she was relieved on Thursday because she was told the operation was going ahead and she believed her ordeal would be over, but it was postponed again – this time to 25 May.

“I cannot eat because all I do is to worry,” she said.

Maboyi was told that her operation had been postponed due to the huge backlog of patients waiting for operations. Last month she was told that they cannot operate on her due to shortage of water and a broken machine surgeons use during certain operations. To address the irregular water supply to the Tshilidzini Hospital, the provincial department of health announced that direct water supply from Nandoni Dam to the hospital had been connected.

Department of health spokesperson Neil Shikwambani said a backlog was often caused by a shortages of orthopaedic surgeons in the province. He promised to investigate Maboyi’s case. – Health-e News.