Hypertension affects both young and old

Healthy eating habits and exercising help in keeping high blood pressure under control. This is what Anna Modika, from Mokgoloboto Village, Limpopo, who battled with hypertension for 21 years learned when she first became aware of the condition. While the exact cause of the condition is not known various things including obesity, family history, poor diet and lack of exercise increase the risk of developing hypertension.

Modika says she remembers well when she learned she has this life-changing condition in 1997. 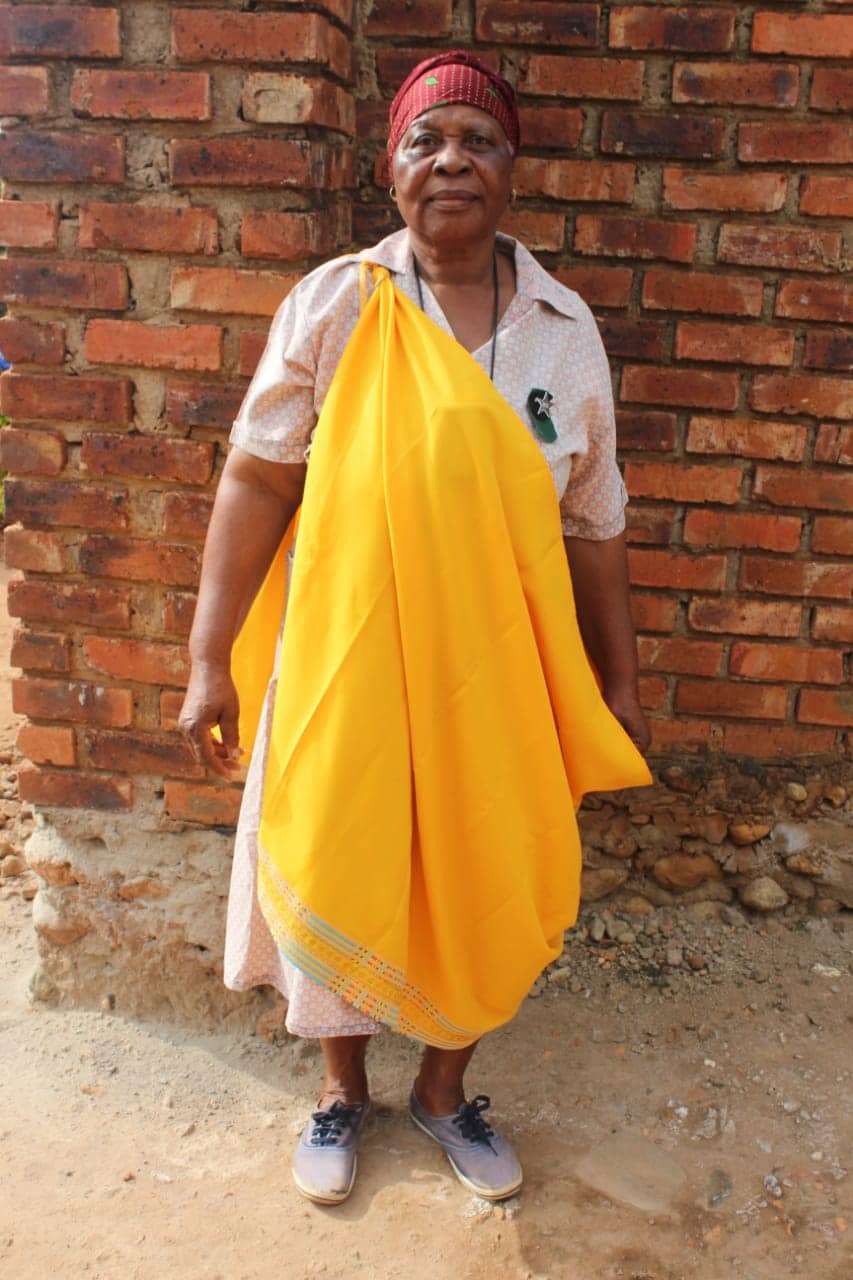 “It was tough for me. I had to change my lifestyle to suit the condition. You must understand I grew up eating salty food, fried meat and all that is deemed unhealthy, exercising was not part of my life, now I had to stop eating those things and start exercising for me to live a longer,” she said.

Hypertension is abnormally high blood pressure, a condition in which the force of the blood against the artery walls is too high and people with hypertension are at higher risk of developing other illnesses including, kidney disease, heart failure.

“I exercise once a day, do house chores regularly in order to control my blood level and I also take my medicine on time, and I don’t ignore doctor’s orders for me to survive,” added the 72-year-old gogo.

She further said hypertension is a harsh reminder that one need to lead a healthy lifestyle and urged others like her to quit alcohol to refrain from defaulting on medication in order to control blood pressure.

“The problem with people is that we eat whatever, irrespective of the health hazards of the food we consume, we should learn to follow a healthy diet before you are diagnosed.”

“People start eating healthy and exercising when they become sick and it should not be like that. Exercising regularly and being cautious of what one eats especially when they are still healthy must be a routine,” she adds.

Despite being mostly associated with lack of physical activity and unhealthy eating habits, there are those who develop the condition from birth.

In the City of Mbombela, 10-year-old Nontu* Simelane is always happy, regardless of suffering from hypertension since birth. Nontu’s also suffers from a rare condition called Bardet-Biedl Syndrome.

Her mother Lucia Simelane says everything was fine throughout her pregnancy until I gave birth to a baby was so big, that doctors order tests.  “After tests were run my baby was diagnosed with the Bardet-Biedel Syndrome (BBS) and as well hypertension,” said Simelame.

According to a Mayo Clinic staff, BBS is a rare genetic disorder with highly variable symptoms including obesity, reduced kidney function, extra digits of the hands or feet, which Nontu was born with. As in the case with most children who have hypertension, Nontu’s high blood pressure is linked to her condition.

“Over the years, from the day she was born my daughter has been closely monitored by specialist doctors at Steve Biko Hospital and has received few operations to remove the extra fingers and toes. Now her appointments at Steve Biko Hospital are every 6 months for routine check-ups but on a monthly basis she attends at Rob Ferreira Hospital because her high blood pressure should be monitors,” says Lucia.

Currently, Nontu is on high blood pressure medications which include, Amlodipine, Enalapril and Lasix. Lucia says she has educated her daughter about the condition so that understand the importance of adhering to medication and making sure that she doesn’t eat junk food at school or any place when she is not around. Nontu often experiences difficulty breathing, chest pain, severe headaches, sleeping disorder and has an eye disease is known as hypertensive retinopathy.

Doctor D.S Mogale, who is a General Practitioner in Ermelo said by the right medication and change of lifestyle for people with high blood pressure can be managed;

“You can prevent your child from high blood pressure by making sure that you change their lifestyle by controlling your child’s weight, providing them with a healthy diet and encouraging you to exercise regularly. High blood pressure caused by another condition can sometimes be controlled or even prevented by managing the condition that’s causing it,” he told OurHealth.