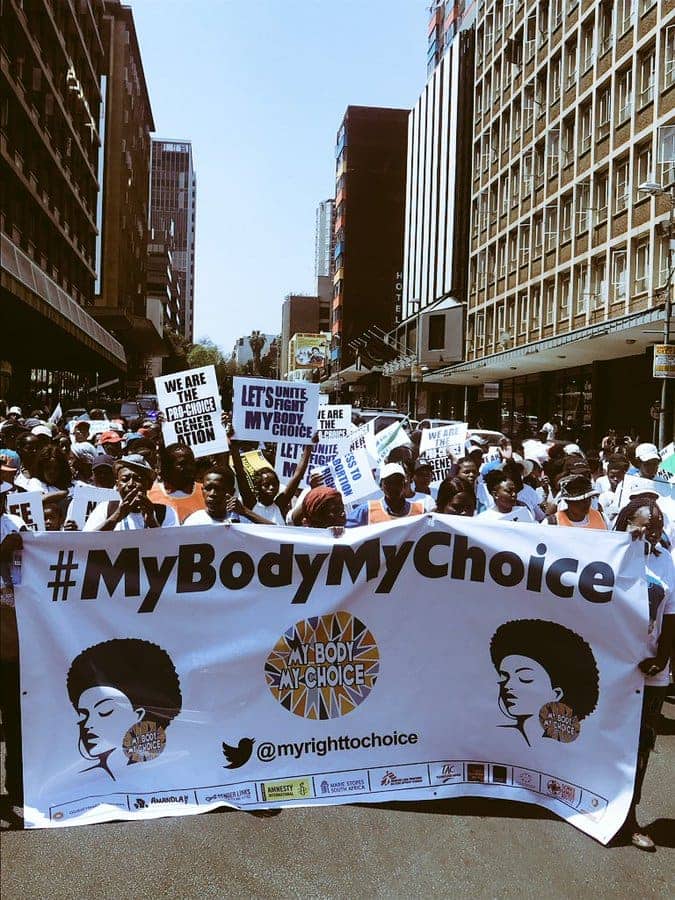 Meanwhile, Limpopo health department says it doesn’t have the resources to upgrade its facilities because termination ‘not an everyday thing’.

LIMPOPO – The Treatment Action Campaign (TAC) in Limpopo demands the health department to make abortion services available at all health facilities in the province, instead of using a referral system. 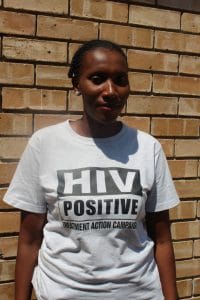 “Our clinic doesn’t offer abortions. It’s shameful and sad at the same time because most women then go for illegal abortions which makes the industry prosper,” said Constance Matlou, TAC youth representative from Dan Village about 20km outside of Tzaneen.

But Limpopo health department lacks resources to implement abortion services in most of its facilities and that the services are not regularly used, said the department’s spokesperson Neil Shikwambana.

“It’s not an everyday thing that people will queue to terminate a pregnancy. If we have such a service in all our facilities you’ll find some will take up to two months without a patient coming in and there would be a health worker placed there for that service and being paid,” Shikwambana said.

The activist organisation is calling for abortion services to be available at clinics and not just hospitals because local hospitals are far from many residents — especially those living in villages. For instance, someone in Dan Village would have to take at least two taxis to get to the nearest hospital, Letaba Hospital in Tzaneen.

“If that person doesn’t have taxi fare, they might try to perform the termination themselves out of desperation and could end up killing themselves,” Matlou told Health-e News.

The Choice on Termination of Pregnancy Act, anyone has the right to an abortion up until the 12th week of pregnancy. This procedure, called a medical abortion, can be performed by a midwife, a trained registered nurse, a general practitioner or a gynaecologist. Doctors can also surgically terminate pregnancies between 13 and 20 weeks in cases where the pregnancy poses a danger to the pregnant person’s health or socioeconomic status or is a result of rape or incest.

While accessibility is a nationwide problem, stigma also makes it hard for people to go to public hospitals to terminate pregnancies. According to GHS, misinformation about the law, negative perceptions about abortion and moral or religious beliefs continue to fuel the stigma and due to this many health workers refuse to provide services.

“Sometimes patients don’t want to be known and they end up going for a street abortion,” said Elizabeth Ngobeni, TAC’s Sexual Reproductive Health and Rights youth coordinator in Mopani District.

Shikwambana said that the department is working on an integrated approach together with South African Police Services and municipalities in fighting illegal abortion clinics. – Health-e News.