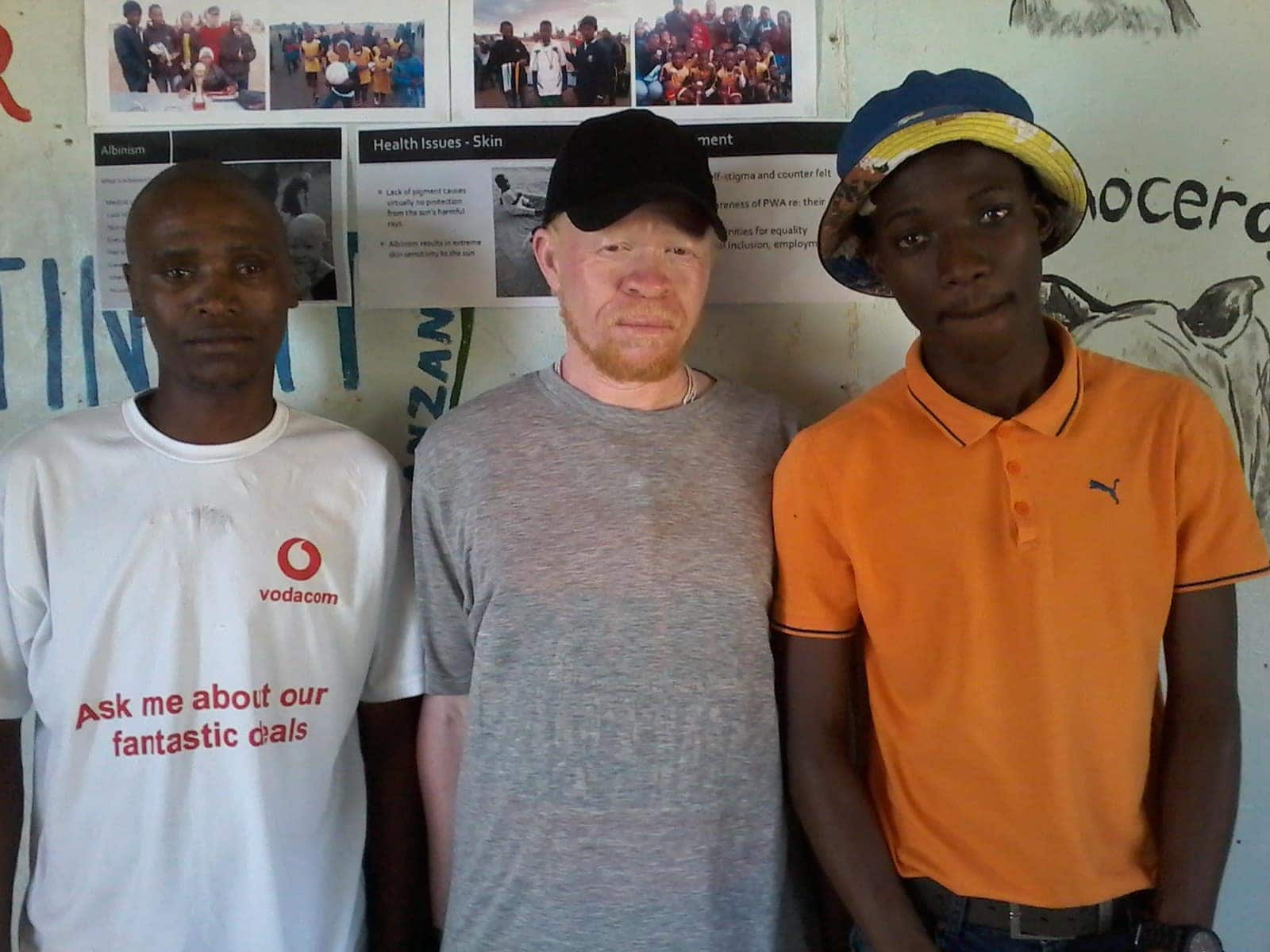 A Free State organisation is working to create a healthy and safe environment for children throughout the year.

FREE STATE – Child protection week is observed in South Africa annually to raise awareness of the rights of children. This year’s theme is “Let us all protect children to move South Africa forward”. However, Greater Thabanchu Rural Youth Development, a non-profit organisation in the Free State, says it works to create a healthy and safe environment for children throughout the year; not only during Child Protection Week.

Diphapang Molai, the organisation’s chairperson, said they have more than 30 children under the age of 13 who are active in sports, especially soccer, and they assist them with their school work.

“We have a lot of programmes that look at social issues, including one that focuses on people living with disabilities. We help the children to achieve their dreams,” said Molai.

Eric Tikiso, who lives with albinism, leads the organisation’s sports programme and is in charge of the under-13 soccer team. He has organised a number of tournaments for the young players.

Tikiso told Health-e that at first he was discriminated against because many people assumed that because he is living with albinism, he could not be involved in sports, but the organisation believed in him.

“We help take children off the streets where they could be exposed to drugs and gangsters. I like being around children and I enjoy sports; nothing will stop me from being their coach, not even the colour of my skin,” he said.

Tebogo Sehlogo, 19, who is the deputy secretary of the organisation and a deputy coach of the under-13 soccer team, joined the organisation in 2016 – a year after it was established. He had started smoking before he joined but soon understand why he should not smoke or be into drugs.

“This organisation helped me a lot because I had the wrong sort of friends. I was doing things that could put my life in danger, but after I joined the organisation I started to see things in a different way,” he said

Sehlogo said the organisation was working hard to make sure they can offer more sporting codes so they can accommodate children living with disabilities. – Health-e News