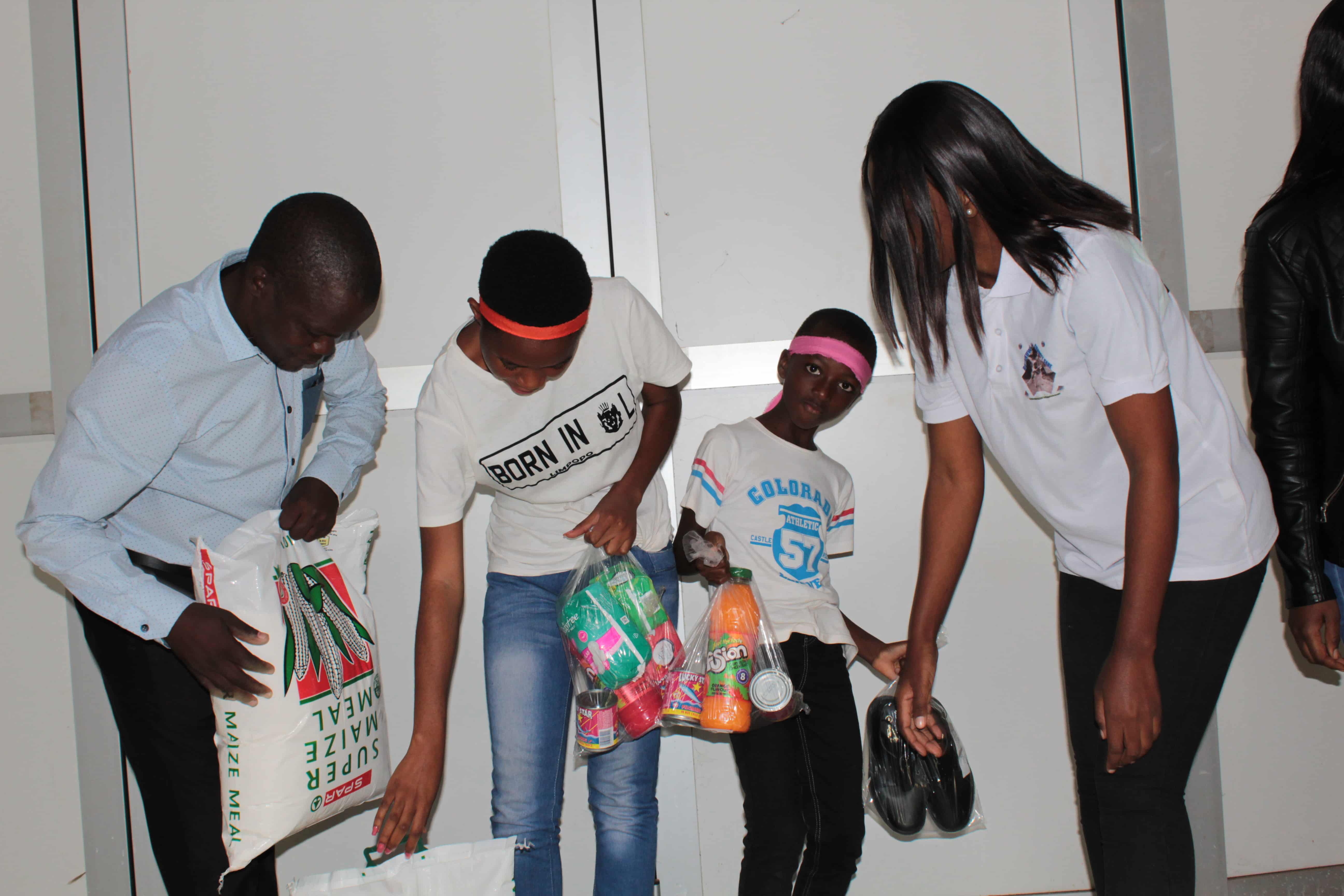 A Vhembe man has identified 50 orphans from villages in that area that he will provide with school uniforms, food, and career guidance.

LIMPOPO – Vulnerable children in Vhembe villages who have lost their parents due to HIV/Aids have no one to support their dreams – which is why Edward Muyanalo has stepped in to offer a helping hand. The 34-year-old Good Samaritan has identified more than 50 children from various villages who have lost their parents and he helps them with school uniforms, food, and career guidance. He also makes sure that those who are on HIV treatment take their medications at all times.

In 2017 Muyanalo realised that most orphaned children in his home village of Muraga, outside Thohoyandou, are trapped in poverty which often leads the boys on the path to jail and sees the girls relying on sexual relationships with older men in exchange for money. “It pains me to see orphans left to fend for themselves with no one prepared to help them and that often means a bleak future for them,” said Muyanalo.

He wanted to do something about it so he established Rotakuwa Charity Care. The organisation visits villages within the Vhembe district to identify children who have been neglected. “We work closely with community leaders to identify orphaned children who need help and once we find them we make sure they go to school. They did not choose to be in such situations,” he said. Muyanalo believes that if poverty is not eradicated in rural areas the spread of diseases such as HIV will continue.

“I grew up in a rural village where I saw poverty first hand. Imagine going to bed on an empty stomach while also knowing that there might be nothing to eat the following day? We have to stand together and fight against poverty to create a better future for orphans,” he said. – Health-e News