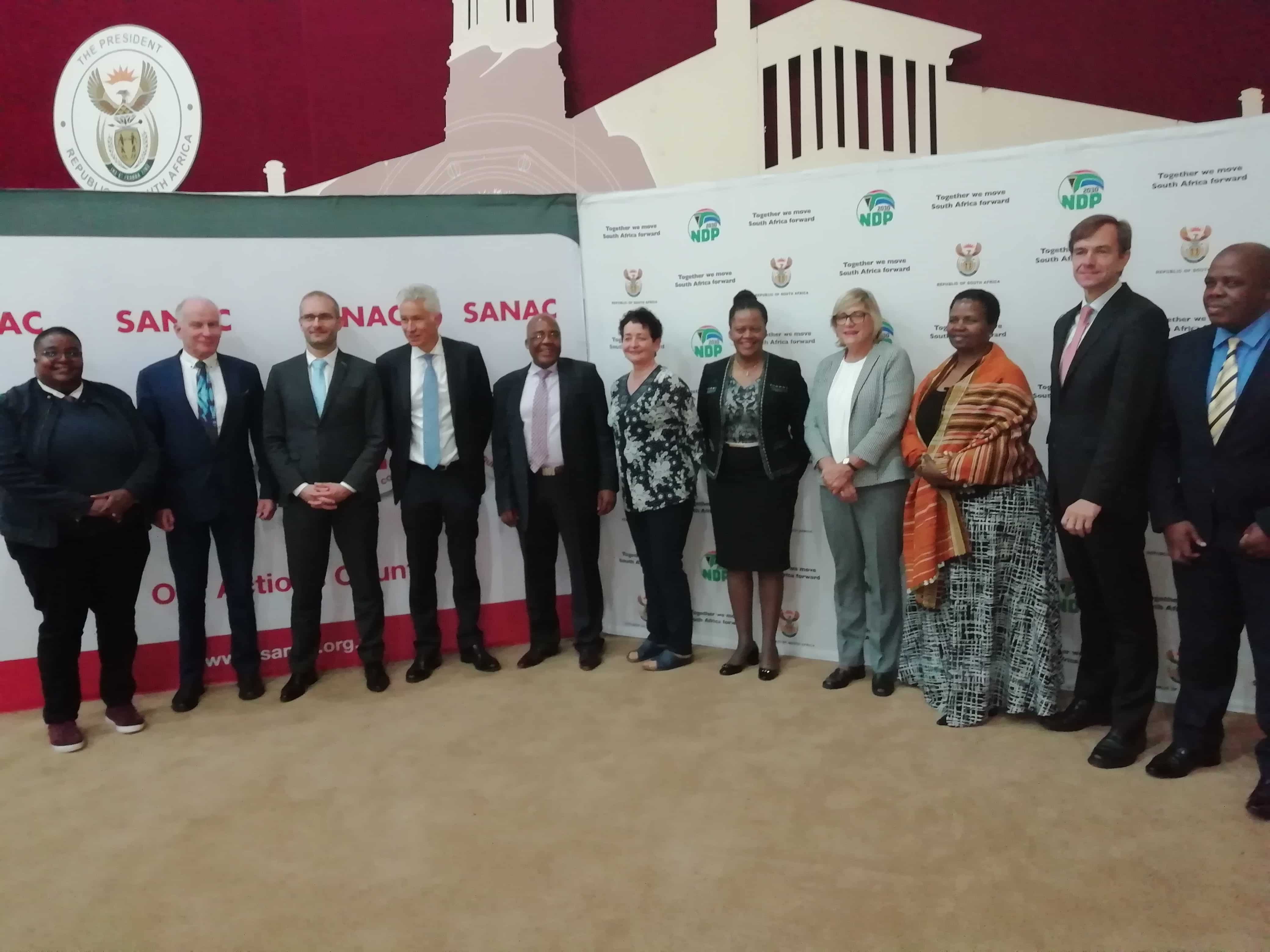 A major shot in the arm is set to boost South Africa’s fight against tuberculosis.

A grant from the Global Fund is expected to boost the implementation of tuberculosis drug 3HP, a short course TB preventative therapy regimen that combines TB drugs, isoniazid and rifapentine. South African National Aids Council CEO, Sandile Buthelezi is excited that the grant will assist with the rolling out of 3HP, which is recommended for people living with HIV.

“We are in the process of registering the drug and have dedicated some of the money from the grant to assist with the rollout. We hope that before the end of this year, 3HP will be registered by the South African Health Products Regulatory Authority.”

According to Buthelezi, 3HP will improve the adherence of patients to taking the drug because it is taken for a shorter period, with one dose a week and has fewer side effects than current treatment. Modelling studies also indicate that 3HP is cost-effective, reducing the economic burden of TB control efforts.

He added that a portion of the grant would be dedicated to offering nutritional support to vulnerable people.

“We have an allocation of an amount that we are going to support people nutritionally to ensure they get food that is healthy so that when they take the drugs, they don’t take them on an empty stomach. It is part of this grant but there are some other programmes within the departments of social development and health so what comes from the Global Fund is additional to what already exists in the country.”

Among the main recipients is the AIDS Foundation of South Africa (AFSA), Beyond Zero (BZ) and Network HIV and AIDS Communities of South Africa (NACOSA). The Global Fund approved the grant from April 2019 to March 2022. For HIV, the grant will focus on delivering comprehensive care for vulnerable people while the investment would be geared towards finding the missing people with TB and support the Department of Health’s quality improvement plan.

Health Minister Aaron Motsoaledi is grateful for the grant because South Africa has the world’s highest HIV and Aids burden and also has a burden of TB.

“Without this type of contribution, the fight against HIV, Aids and TB would not have been as robust as it has been. It is the Global Fund and the other donor Pepfar (President’s Emergency Plan for Aids Relief) who really help us to reduce the number of new infections and the number of people who die from Aids and TB,” the minister said.

According to Motsoaledi, South Africa’s fight against HIV, Aids and TB would not be affected by the United States’ withdrawal of funds.