Home » Breast milk reserves in danger of running out 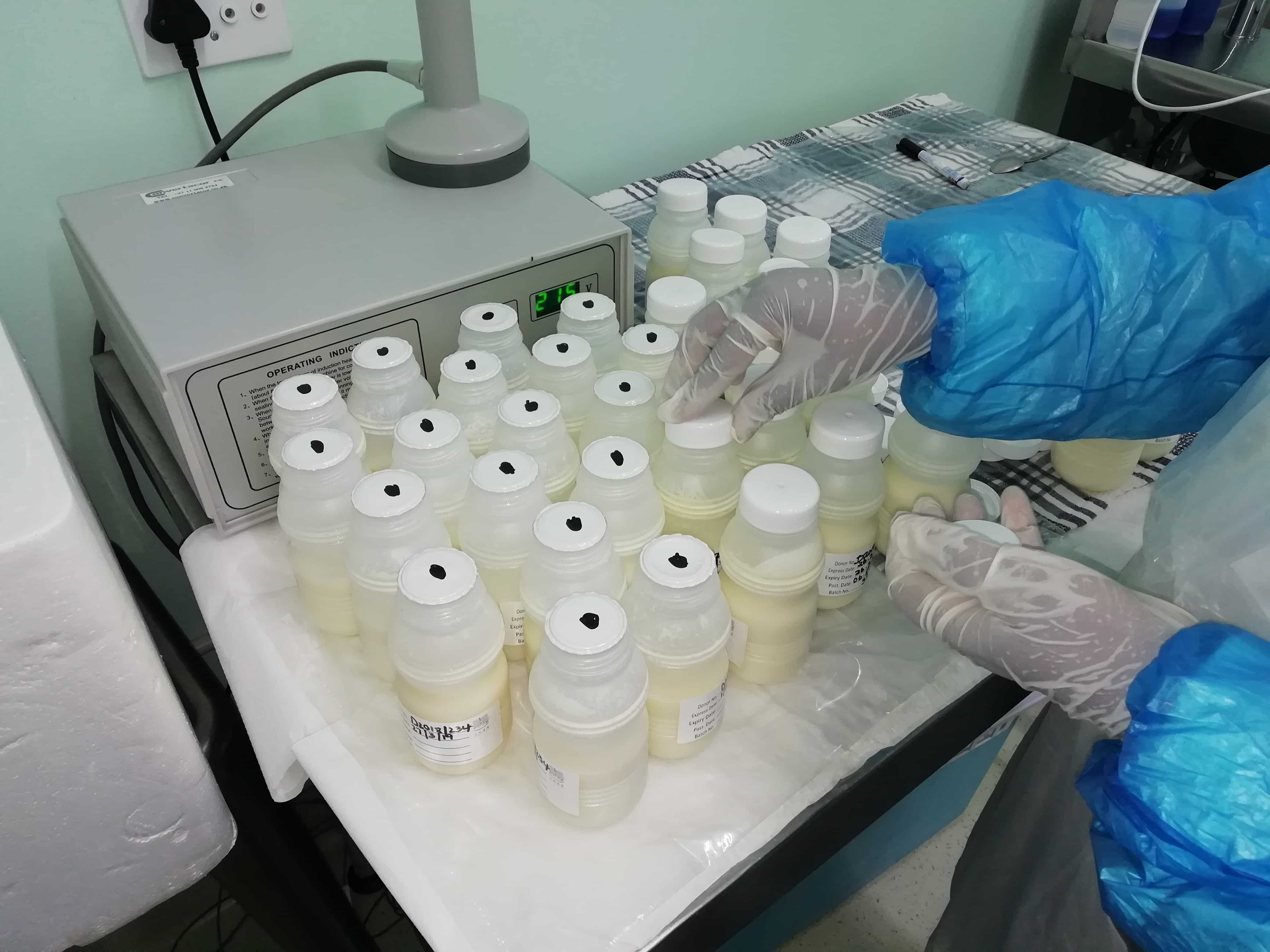 The South African Breastmilk Reserve is calling for breastmilk donations to replenish its depleting stock.

Fewer and fewer women are willing to donate their breast milk. This is according to the South African Breastmilk Reserve (SABR), which has revealed that the decline of its stocks could lead to the organisation failing to supply its 24 human milk banks countrywide.

The World Health Organisation recommends that mothers feed babies nothing but breast milk for the first six months of life. Getting breast milk directly from the breast can also prevent childhood obesity, a 2018 study published in the Pediatrics journal found. 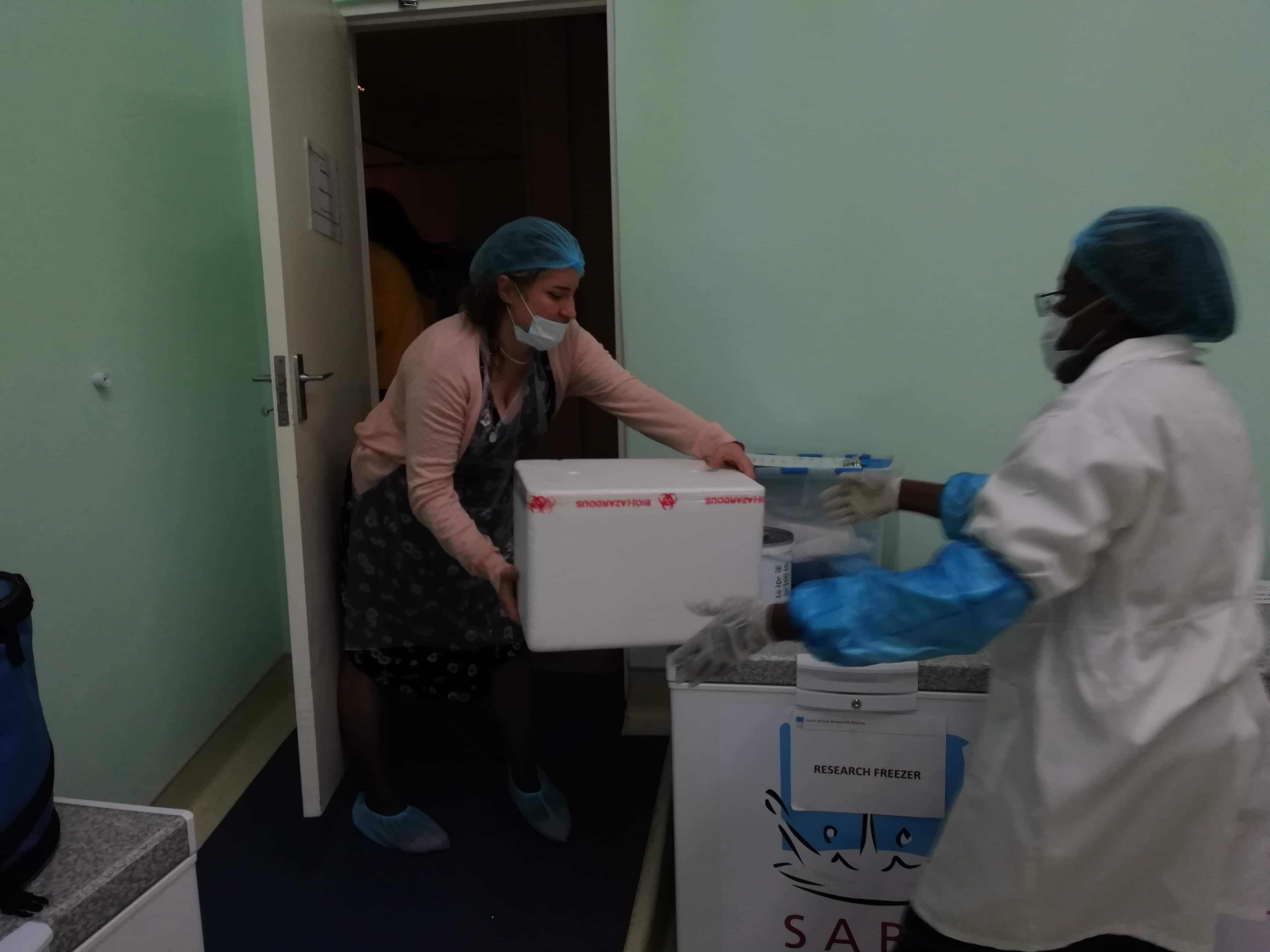 The reserve’s executive director, Stasha Jordan, says premature babies born at 37 weeks or below will be the most affected by the breast milk shortage.

“We currently have 820 units in the bank, which will probably last for one month, at the most. We constantly have to go on a drive of signing up [new donors]. We are also brainstorming new ways of reaching out to women who might not know about us but would be willing to donate.”

The human milk banking organisation is an advocate for exclusive breastfeeding as part of a holistic approach to ensuring equitable access to healthcare in low-resourced areas. It also lobbies for the health rights of mothers and their children under five years old in their communities and the workplace.

“We have a lot of mothers that suffer from undiagnosed hypertension, diabetes and all the leading causes of prematurity. Prematurity is one of the biggest factors that affect our under-five mortality rate. Neonatal mortality rates remain high, and we need to decrease this as part of the Sustainable Development Goals,” Jordan says.

According to 2012 Lancet study, about 14.9-million babies were born prematurely or before 37 weeks of pregnancy across the globe. These infants are also at risk of having difficulty breathing because of their underdeveloped lungs, the study states. Being born prematurely is also the largest cause of death for babies who die within their first 28 days of life, a 2013 study in the journal Reproductive Health reveals.

Jordan further explains how women who want to become donors can qualify.

By law, we are not allowed to incentivise because [breast milk] is human tissue.  And whilst it’s a renewable tissue, I think it’s important for us as a country to learn the culture of charity.

“Our target donor is a mommy who has access to a fridge, freezer and electricity because breast milk requires cold storage and access to facilities that are hygienic. Mommies who have sexually transmitted infections (STI) or are taking medication such as anti-depressants and hypertensive drugs are excluded. We don’t want to pass something to a premature baby that might cause diarrhoea or respiratory problems.”

Jordan clarifies that the organisation does not incentivise donors.

“By law, we are not allowed to incentivise because [breast milk] is human tissue.  And whilst it’s a renewable tissue, I think it’s important for us as a country to learn the culture of charity,” she says.

To make up for the costs incurred during the collection, processing and distribution of donated milk, the SABR sells milk to patients in private hospitals. Patients in public hospitals, who are the reserve’s primary target, do not pay for the donated milk. The organisation depends on grants and individual donations to fund its operational costs. – Health-e News