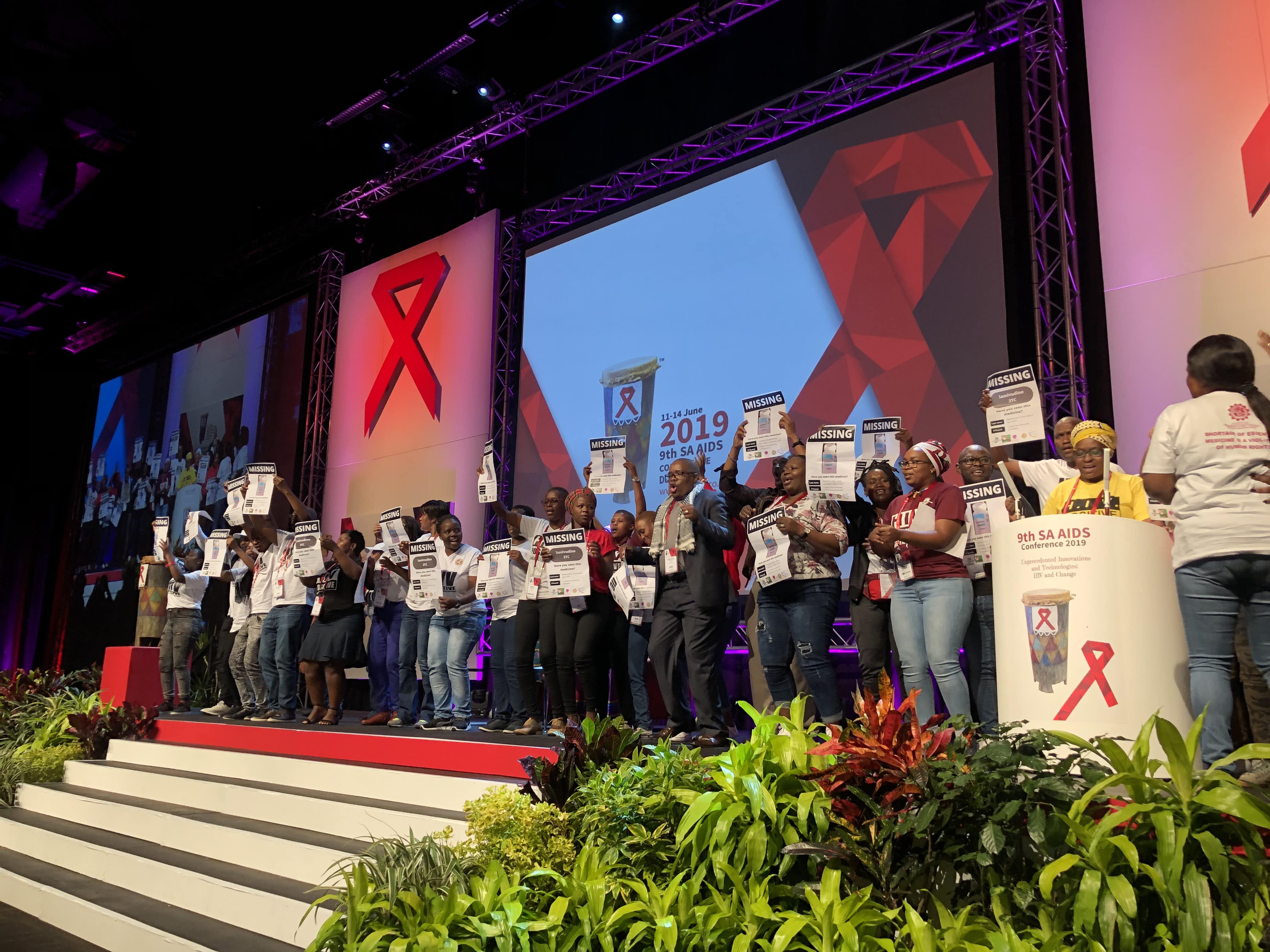 Corruption and mismanagement are standing in the way of South Africa’s battle against HIV, say activists.

#SAAIDS2019: ‘Our lives, our dignity is not negotiable’

The double-dealings of provincial health departments took the centre stage at the ninth South Africa AIDS conference, which opened on Tuesday. People living with HIV are being trampled into the dirt by corruption and mismanagement, Treatment Action Campaign (TAC) Chairperson Sibongile Tshabalala said.

“These are the co-epidemics behind the Life Esidimeni tragedy, behind the disgraceful cancer crisis here in KwaZulu-Natal and the looting of the HIV Conditional Grant to pay Buthelezi EMS in the North West,” she said.

Tshabalala also blasted the government for the shortages of second-line antiretroviral (ARV) drugs that continue in some parts of the country.

More than 100 of about 670 health facilities that were monitored by the Stop Stockouts Partnership over the past two months had drug stockouts of Dumiva, a two combination ARV pill containing the active pharmaceutical ingredient Lamivudine. The Department of Health told Health-e News that a worldwide shortage of this drug is the reason behind the ARV medication shortfall,

International pharmaceutical company Mylan is contracted to supply the two ARVs which are currently scarce and is supplying them as the drugs are being produced, the department said in a statement. 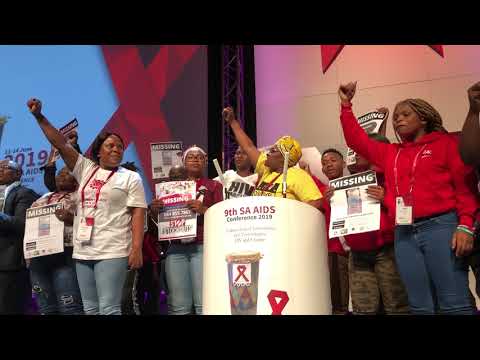 However, Tshabalala said there were stockouts because the country’s healthcare system was in a terrible state – where medicines pile up in depots while clinic shelves remain empty.

“When the problem is with the supplier, it takes months for the news to filter through to clinics and for the department to provide advice on alternatives – as has just been the case,” she said.

Health Minister Dr Zweli Mkhize said there was a monitoring system, involving civil society, to resolve the issue of the ARV shortages and any other shortages.  He also vowed to tackle stigma head on.

“As the new Minister of Health, stigma and discrimination has no place in the provision of health services. We will take action against any health professional who discriminates against anyone on the basis of their illness, gender orientation or social status,” he said. – Health-e News