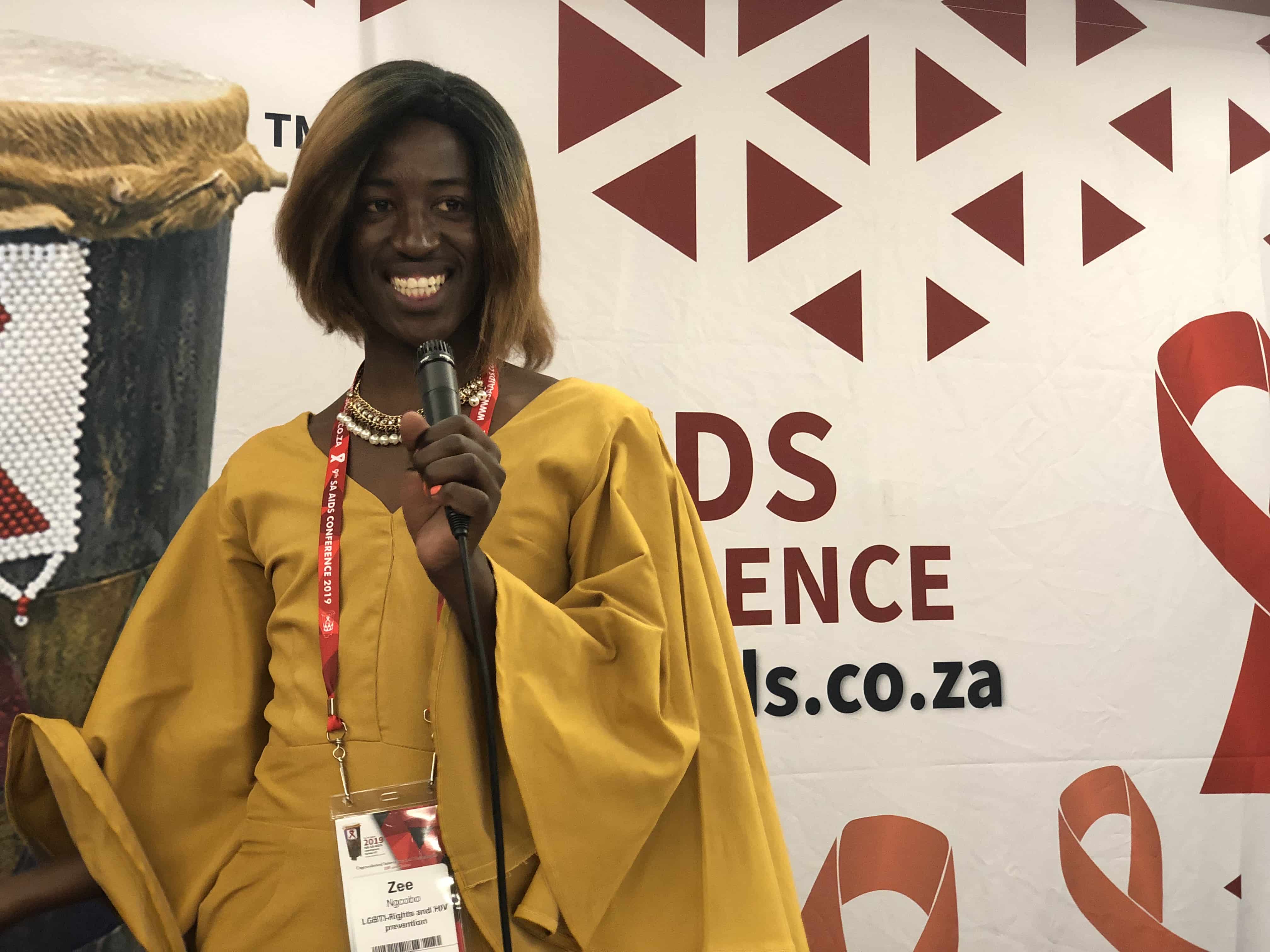 Inspirational keynote speaker at the 2019 SA AIDS Conference sheds light on her journey to self-discovery growing up in a village in KZN.

Being transgender in South Africa, or anywhere, is difficult because of the stigma LGBTQI people face. However, the hardships endured by trans people living in rural areas often leads to isolation from the rest of society.

The biggest challenge for Zee Ngcobo, a 19-year-old trans woman from Winterton in the uThukela District Municipality of  KwaZulu-Natal, was going to school. The Grade 11 learner found out the hard way that being in a school that sees gender as a binary can double her problems.

“I dreaded lessons when our teachers would separate boys and girls,” Ngcobo remembers. “I would get confused because I didn’t know where to go: If I went to the boys’ group my classmates would say something, and if I went to the girls’ group the boys would also have something to say about it.”

Ngcobo was the keynote speaker of the Nkosi Johnson Memorial Lecture at the ninth annual South Africa AIDS conference in Durban.

At first, Ngcobo thought she was gay. She didn’t know what being transgender meant — or the difference between the two. Her journey to self-discovery was complicated by her family’s expectations and the lack of organisations her hometown that she could turn to.

“When I realised that I was a girl trapped inside a boy’s body, I became desperate. I even tried to cut my penis off so that I could feel normal,” she says.

It was through her own research that Ngcobo realised that she was transgender. This motivated her and other young women in her village to launch their own organisation to empower other girls and young women. Ngcobo is a founding member of the Leaders for Young Women’s Success, which raises awareness about gender-based violence in our community.

The bigotry of prayer

Growing up as a little boy in rural KwaZulu Natal, Ngcobo says she was often taunted by relatives who said her family will be accepting lobola money for her, instead of paying lobola for a bride. She was also told she was possessed by demons that pastors tried to pray out of her.

“The pastor thought I had demons and tried to cast the demons out of me. I stood there for 45 minutes while the pastor prayed for me,” Ngcobo tells Health-e News. “My community was taking me like a curse and said I was a disappointment to my parents.”

Eventually, Ngcobo fell down and pretended she had been delivered.

“I was tired because I was standing for a long time. I fell and when they asked me what I saw I lied and told them I saw a fire,” she remembers.

These traumas gave her an opportunity to educate her community about LGBTQI rights and through the organisation, she and other young women raised awareness about preventing HIV infections and gender-based violence. 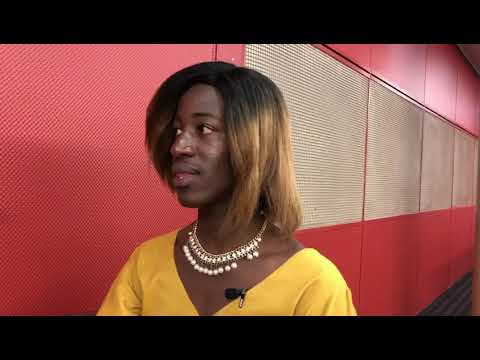 “We don’t have spaces where we can have fun, a place like a youth centre, so our girls in the community decide to go to taverns and shebeens. That is where they have fun. And if you are a girl in my community and you don’t have money and you go to taverns, men will buy you alcohol and there is an expectation you will have sex with them. That is how you pay them back,” she explains.

Leaders for Young Women’s Success is having success. Before the campaign, there were about 21 cases of pregnancy at her school. Now there are just seven cases.

“I asked our Life Orientation teacher and principal if I could wear our girls’ uniform instead of the boys’ uniform. They allowed me to.” – Health-e News