Home » Patients brave the cold to get on Phelophepa 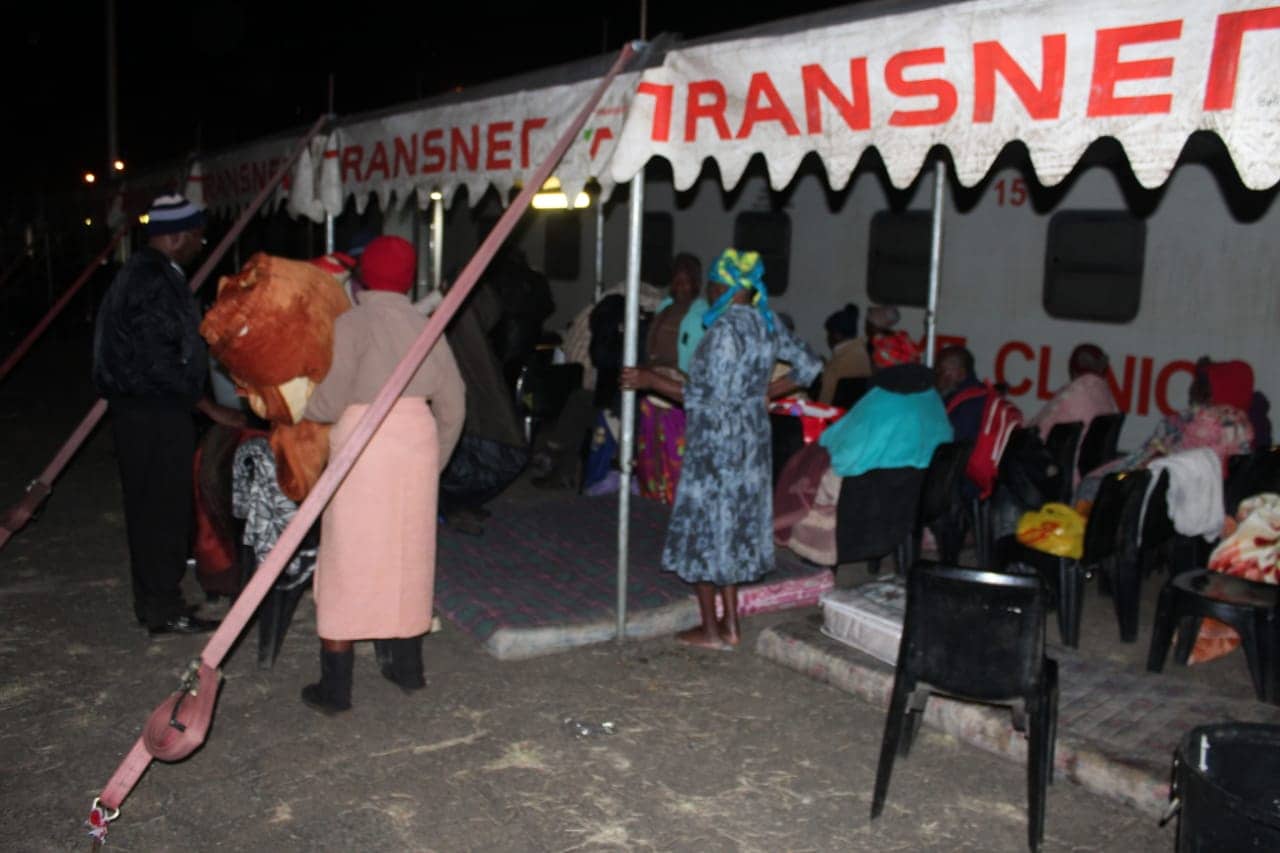 Despite being in the midst of winter, desperate patients in Tzaneen have resorted to sleeping at the station so they can see professionals on the Phelophepa Healthcare Train.

Patients brave the cold to get on Phelophepa

LIMPOPO – “I arrived at the train station at 6:00am and the place was already packed so I couldn’t be assisted,” says Josephina Hlongwane (60) from Mankweng Village. 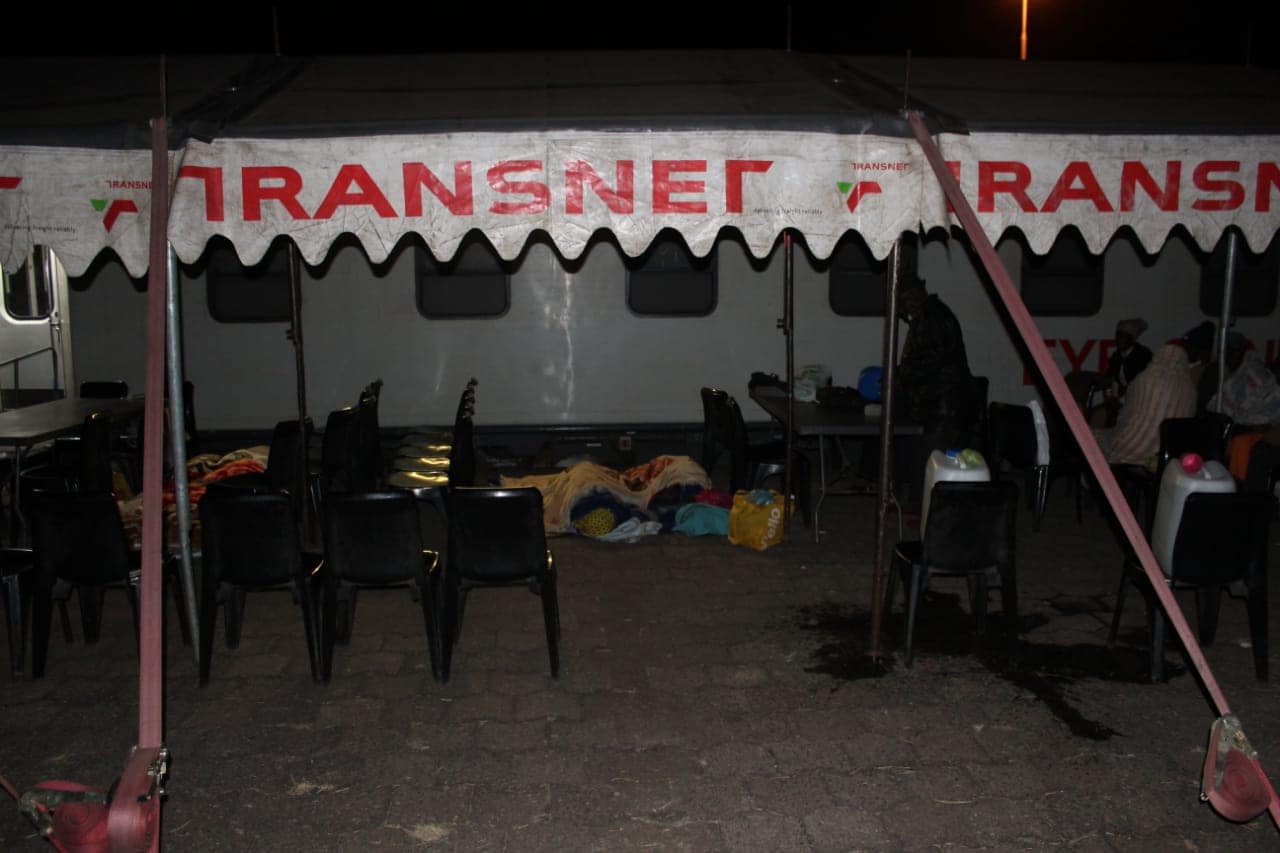 Hlongwane was at the station so she could see healthcare professionals on the Phelophepa Healthcare Train. She decided to sleep there so she could be treated. “I am number 12 now, so I think at around 10:00am tomorrow I [can go] home.”

But train officials have advised people not to sleep at the station.

“We don’t encourage our elders or community members to come and sleep at the train station. We understand that they want services and to be the first [in the] queue, but it’s winter. People should [rather] come as early as possible,” she adds.

Mokone says if patients don’t get medical attention the same day, they will be advised to return at a later, more suitable date.

“If you seek services either from our healthcare, eye care, dental or psychology clinic, please visit Tzaneen Station, but let’s take care of ourselves whilst doing that,” she says.

Mokone also advises patients to make use of public healthcare institutions throughout the year to avoid long queues at the Phelophepa train.

“Phelophepa comes to the province to enhance services that already exist. We have hospitals and clinics that offer more or less services that you find on Phelophepa,” she says.

One Phelophepa Healthcare Train client, Christina Marhidili (45) from Mariveni Village, says: “I came here straight from work and arrived at around 6:00pm.  I came for [an] eye test and to get glasses. The service is cheap and fast because they help you instantly.”

Affectionately dubbed the Train of Hope, Phelophepa will be in Tzaneen from June 24 to July 5. – Health-e News