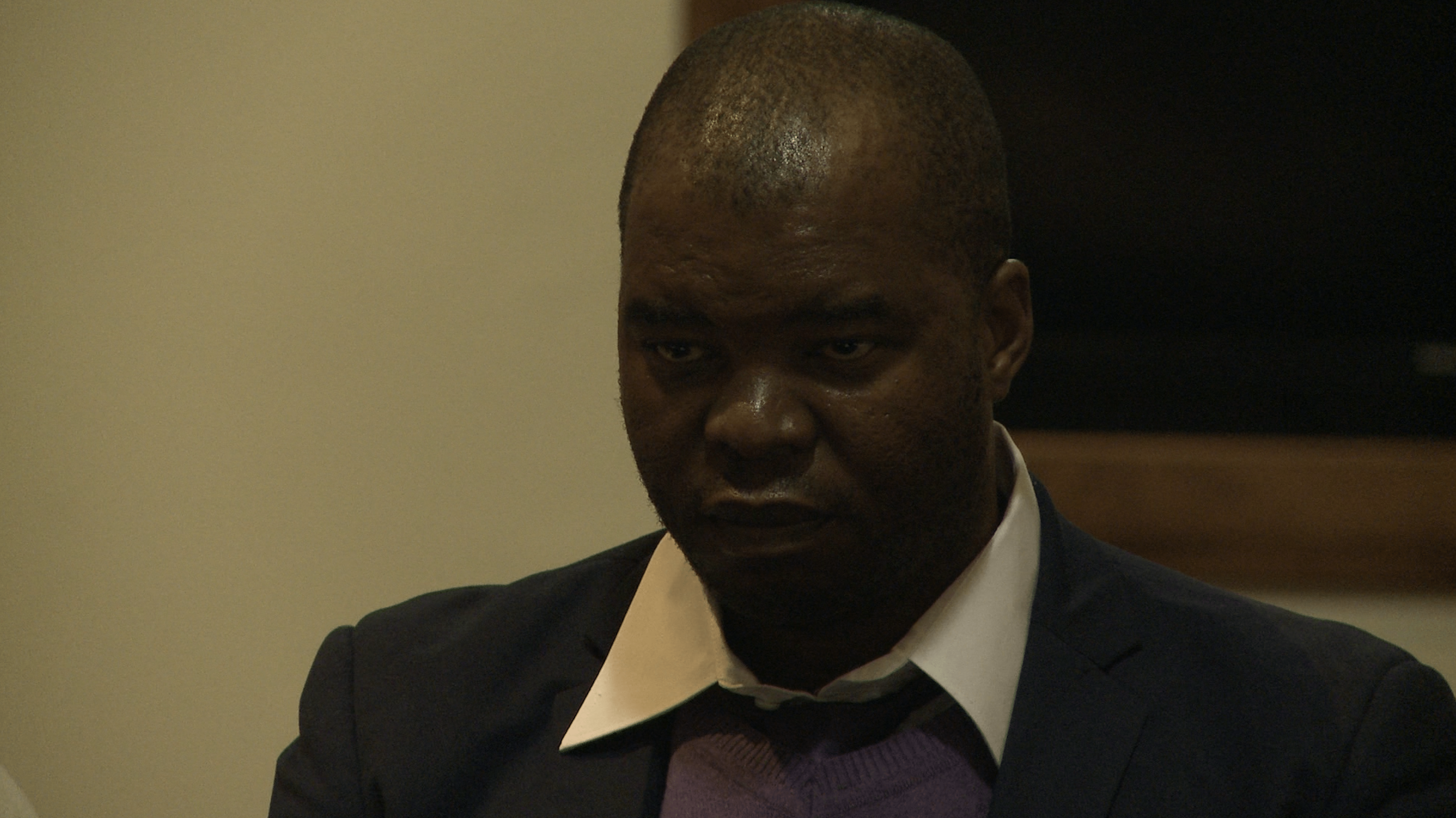 The HPCSA revoked the medical license of the Potchefstroom-based doctor who maimed patients and performed illegal surgeries in his practice. (File Photo)

The grieving families of David Sello’s victims feel vindicated that his licence is revoked, but says he still needs to face justice.

The loved ones of David Sello’s victims plan to take legal action against the Potchefstroom-based doctor after the Health Professions Council of South Africa (HPCSA) revoked his medical licence in August.

Sello was found guilty of the deaths of three patients including a one-year-old girl, Mbali Matlo (Baby Mbali) whom Sello performed a skin graft on in his doctors’ rooms.

The families are happy with the HPCSA’s decision and feel vindicated. However, some say that justice still needs to be served because the judgement is not from a court.

“I am taking this to the next level, I am not letting him go free like that,” Mthuzula says. “I am going to sue him. He killed my daughter; my heart is still very painful.”

Can the courts find Sello guilty?

The HPCSA says it’s not in a position to comment about further legal proceedings.

Spokesperson Priscilla Sekhonyana explains: “In so far as cases that are investigated by the police, the courts or the laws of South Africa, the HPCSA does not have jurisdiction over such matters.”

It is possible that Sello may face criminal charges for the three deaths that resulted from his negligence. In April, the Pretoria High Court confirmed the conviction and five-year jail sentence of Mpumalanga-based gynaecologist Danie van der Walt who caused the death of a woman in labour through negligence.

In 2016, the HPCSA ordered Van der Walt to pay a R10 000 admission of guilt fine. He plans to appeal the decision.

WATCH: The tragic stories of the lives lost at the hands of David Sello 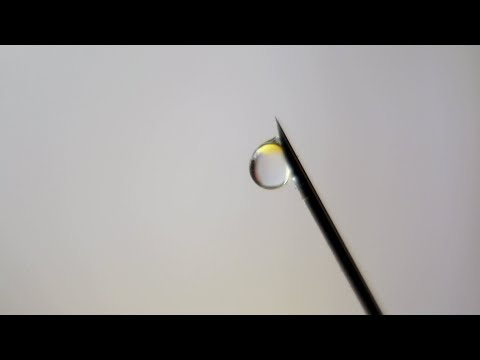 At his final hearing, Sello’s wife disclosed to the HPCSA committee that her husband was once admitted to a psychiatric hospital. However, the organisation says it wasn’t aware of this at the time of his admission.

The doctor who treated Sello, says Sekhonyane, was obliged to inform the HPCSA about his medical condition in terms of the institution’s ethical guidelines.

According to the HPCSA’s guidelines for good practice in the health care professions, students, interns and practitioners are obligated to report their own  “impairment” or that of others to the council’s board if “they’re convinced that such student, intern or practitioner is impaired”.

The guidelines define impairment as “a mental or physical condition which affects the competence, attitude, judgement or performance of professional acts by a registered practitioner”.

“Once it has been reported, the healthcare practitioner will be subjected to the HPCSA Health Committee investigation,” Sekhonyane says.

Sello’s wife confirmed to the committee that she was aware her husband was admitted at a psychiatric hospital in Potchefstroom. “I played a role because I was the one who forced him to seek help. I took him forcefully to the hospital,” she says.

At the time she realised that he was “psychologically not fine” and he was transferred from a general hospital to a psychiatric facility. But he continued working after he was discharged from the hospital.

She told the committee they weren’t aware they were supposed to report Sello’s condition or that he was admitted to a psychiatric [hospital].”

Sello has 21 days to appeal the decision of the committee. His legal representative Raphepheng Mataka says he can’t comment on whether or not they will appeal the committee’s decision because he and nor his client have received the full judgment from the HPCSA.

The HPCSA hasn’t indicated when the full judgement will be made public. – Health-e News

An edited version of this story was published in IOL, The Star, Daily News and Pretoria News.